While in 2020, “we have had nearly nine months of being treated like utter imbeciles”, we have lots of evidence why things would likely continue to deteriorate in 2021, like a snowball growing bigger and picking up speed as it makes its way toward its rendezvous with oblivion.

A recent study found that Covid-19 is being linked not only to mental illnesses (as people remain confined as prisoners within their own homes) but to a ‘brain disorder’. 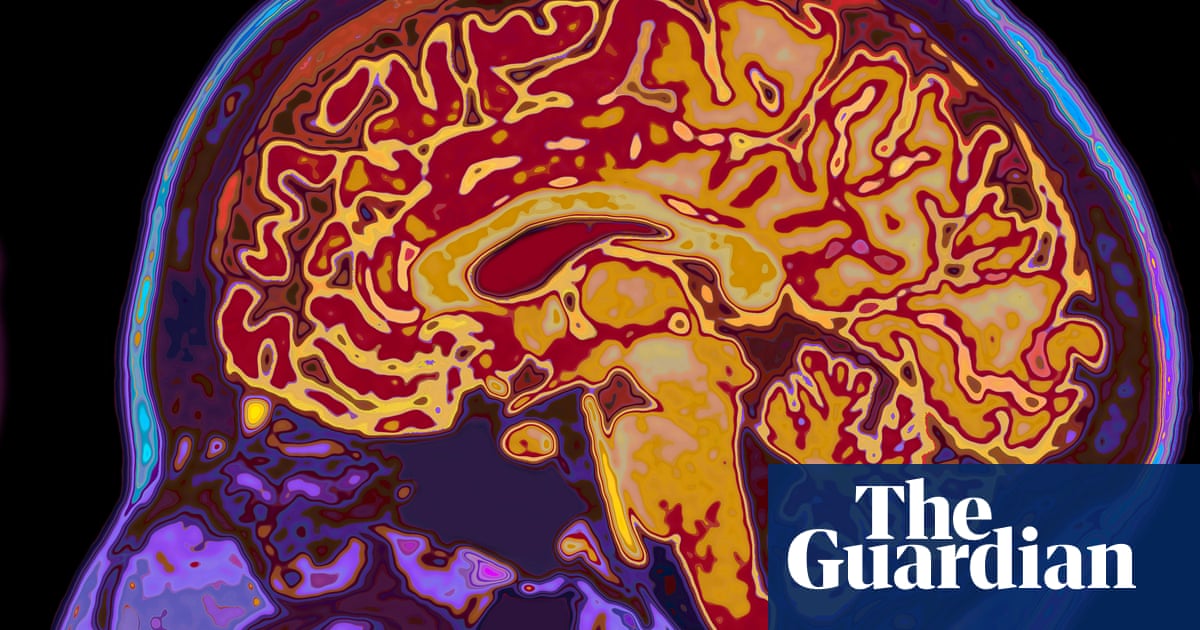 Covid linked to risk of mental illness and brain disorder, study suggests
One in eight people who get coronavirus also have first psychiatric or neurological illness within six months, research finds

As well, Paul Joseph Watson asks in this video, “What’s causing this rampant hysteria? And what kind of future impact will people being so terrorized by the proximity of other people have on society?”

Mike Adams takes a look at the neuro-psychological warfare operations that Americans are now under, with the ‘deep state’ being like a stage magician carrying out their ‘sleight of hand’ before our very eyes. Nothing less than ‘weapons of mass distraction’ Adams warns us in that video.

As the video and this story show, a grocery store surveillance camera caught a scene of a man bizarrely freaking out and running away, while pulling his grocery cart along, from a woman who had gotten her own grocery cart a wee bit too close to his: Covid-19 mental illness on steroids.

With ‘new calculations’ predicting that this ‘coronavirus pandemic crisis’ will last for at least 7 years, putting us well past 2025 by the time some are predicting this beast will be over, as we’ll explore within this ANP story, can you imagine being ‘locked down’ for 7 years? 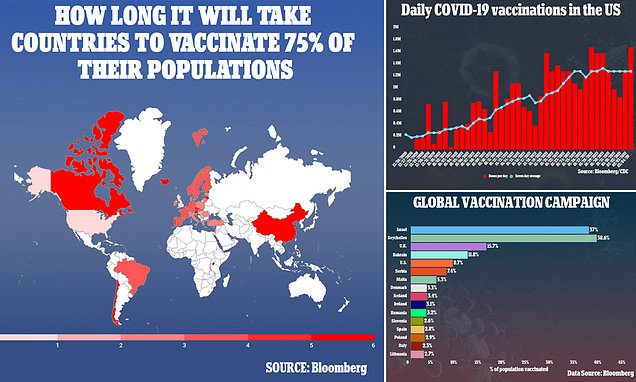 Vaccine calculator predicts it will take 7 YEARS to end the pandemic
More than 4.5 million vaccines are being administered a day, for a total of 119.8 million shots given worldwide. The pace is picking up in wealthier countries, but global herd immunity will take years.

With Democrats now attempting to unveil political tyranny in America, completely demonizing the 1st Amendment and the US Constitution, America locked down for 7 years would be the straw that broke the camel’s back. 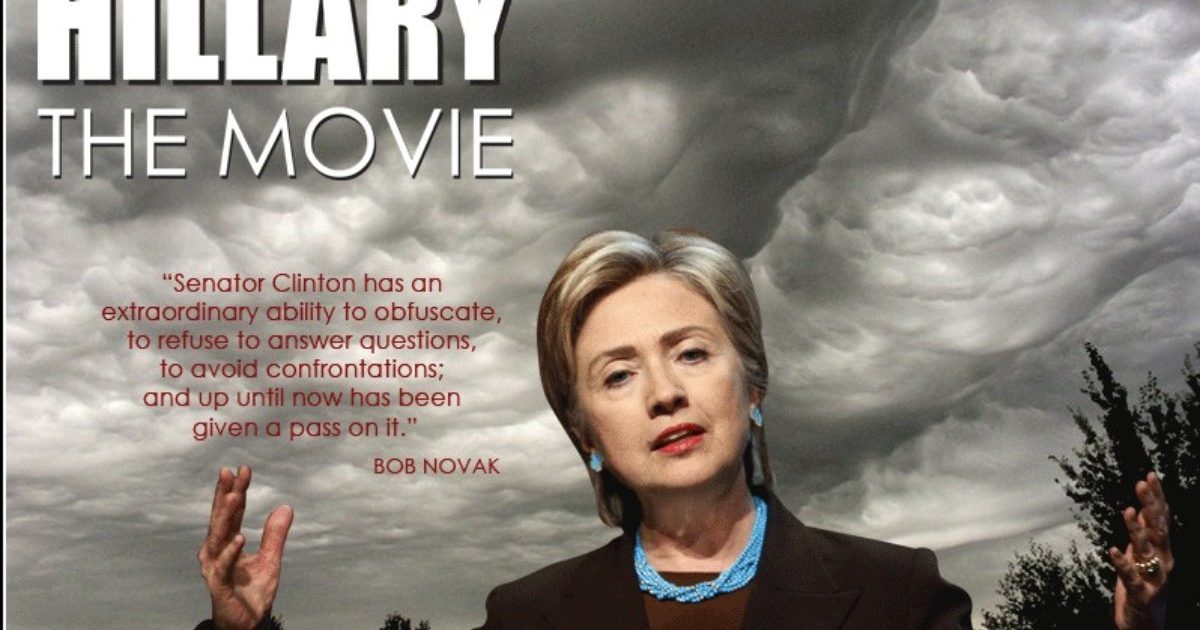 Every Democrat in the Senate Supports a Constitutional Amendment That Would Radically Curtail Freedom of Speech
The Democracy for All Amendment aims to mute some voices so that others can be heard.

One in eight people who have had Covid-19 are diagnosed with their first psychiatric or neurological illness within six months of testing positive for the virus, a new analysis suggests, adding heft to an emerging body of evidence that stresses the toll of the virus on mental health and brain disorders cannot be ignored.

The analysis – which is still to be peer-reviewed – also found that those figures rose to one in three when patients with a previous history of psychiatric or neurological illnesses were included.

Yet as Nature had reported back on February 3rd, most of this depression is due to the lockdown itself. And even once Covid-19 is done and gone, that depression could linger on for many. From that story titled “COVID’s mental-health toll: how scientists are tracking a surge in depression Researchers are using huge data sets to link changes in mental health to coronavirus-response measures”. 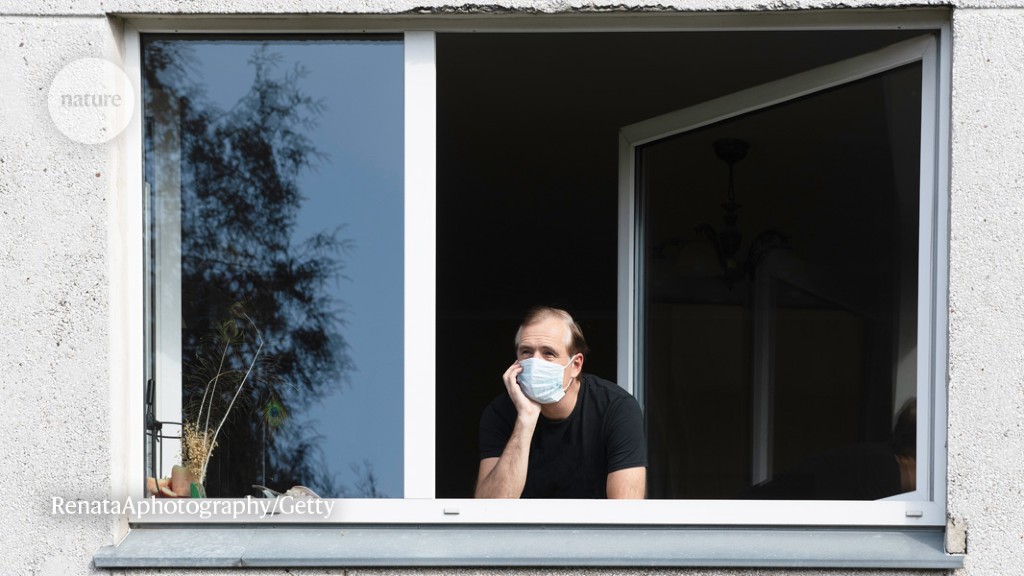 COVID’s mental-health toll: how scientists are tracking a surge in depression
Researchers are using huge data sets to link changes in mental health to coronavirus-response measures.

As the COVID-19 pandemic enters its second year, new fast-spreading variants have caused a surge in infections in many countries, and renewed lockdowns. The devastation of the pandemic — millions of deaths, economic strife and unprecedented curbs on social interaction — has already had a marked effect on people’s mental health.

Researchers worldwide are investigating the causes and impacts of this stress, and some fear that the deterioration in mental health could linger long after the pandemic has subsided. Ultimately, scientists hope that they can use the mountains of data being collected in studies about mental health to link the impact of particular control measures to changes in people’s well-being, and to inform the management of future pandemics.

More than 42% of people surveyed by the US Census Bureau in December reported symptoms of anxiety or depression in December, an increase from 11% the previous year. Data from other surveys suggest that the picture is similar worldwide (see ‘COVID’s mental stress’). “I don’t think this is going to go back to baseline anytime soon,” says clinical psychologist Luana Marques, at Harvard Medical School in Boston, Massachusetts, who is monitoring the mental-health impacts of the crisis in US populations and elsewhere.

And note that study was done prior to this warning that Covid-19 could be around for 7 years. How much worse will things get before this is ‘done and past’? The fact that COVID cases continue to fall in all four regions of the U.S. as the seven-day average in the Midwest drops to a QUARTER of its peak and hospitalizations decrease nationwide is more proof the American people are being lied to. 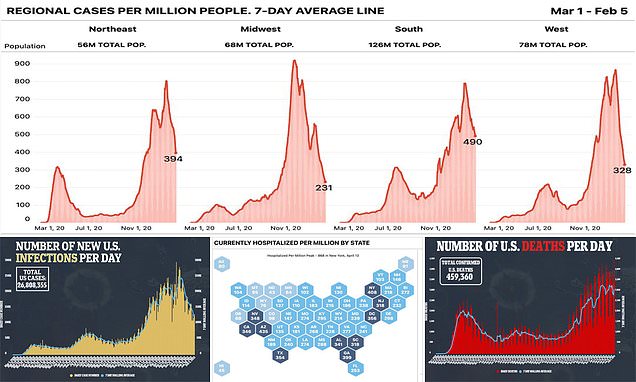 COVID cases in the Midwest drop to a QUARTER of the average at peak
There were 131,146 new COVID-19 cases reported in the U.S. on Friday, according to the COVID Tracking Project, which noted that new infections are dropping in all four regions of the country.

The coronavirus pandemic will drag on for another seven years at the current rate of vaccinations worldwide, new calculations predict.

It will take that long to reach Dr Anthony Fauci’s estimate for the herd immunity threshold of 75 percent of people inoculated globally, according to Bloomberg’s vaccination calculator.

More than 4.5 million vaccines are being administered a day, for a total of 119.8 million shots given worldwide.

The US has vaccinated 8.7 percent of its population thus far, at a rate of 1.3 million shot given a day. After a slow start, the rollout is picking up steam and saw a record 1.7 million people vaccinated Thursday.

Despite ranking sixth in the world for the pace of its vaccinations, the US is predicted to reach herd immunity just in time for New Year’s 2022.

But all of this depends on whether the vaccines are effective against variants like those that emerged in South Africa and Brazil, which appear to dull the potency of shots.

Interestingly, the top-voted comment on that Daily Mail story was: “What difference does it make now? The coup was successful and Biden was installed, tons of Boomers were killed and the toxic jab from Gates/Fauci has been injected into millions. Very dark days lie ahead!”. Just what the globalists want for America. Refuse to give in.

So with Covid-19 cases and hospitalizations continuing to drop across America but the globalists now pushing the ‘whisperings’ that this thing could actually continue to go for at least 7 more years, who and what are we to believe?

With Democrats now in the White House and running both houses of Congress nothing less than the lunatics running the insane asylum, none of us should be the least bit surprised that they’re also now pushing an ‘Orwellian-style’ re-writing of history. 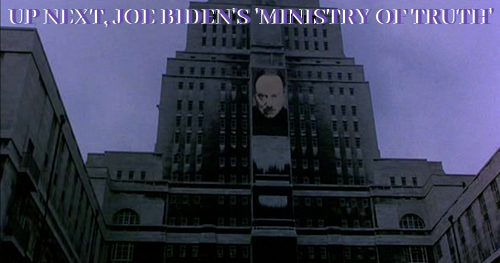 Hoping to cement their own ‘big lie’ into place for the rest of time, the fact that the same group who blatantly lied about the ‘Russian collusion hoax’ of the 2016 election are now pushing that this pandemic could last for 7 years should be a huge, red-flag warning sign flashing: ‘LIES’.

As we’ve reported numerous times on ANP, none other than the Washington Post had labeled All News Pipeline as being ‘Russian propaganda’ following the 2016 election, along with more than 200 other pro-America websites, despite the fact that it was utter bullshit. With the Washington Post never even bothering to reach out to ANP to find out if we had any ties at all to Russia, please forgive for choosing to never believe another report that they put out as ‘news’.

And with mainstream media and Democrat party lies helping to lead to the establishment of the ‘lunatic fringe’ that we see growing across America now, with 50% or America or more still completely dumbed-down to what is nothing less than Democrat/ Deep State/ Globalist Propaganda, we owe it to our families and loved ones to remain grounded in ‘the truth’, loaded for bear and prepared for absolutely anything in the days ahead.

Grounded in Truth
Lesson Focus: Believers can be certain they remain in the truth by testing religious teachings against God’s revealed Word and by seeking the Holy Spirit’s help in understanding the truth … More

With their lies perfectly illustrated in the fact that they’re locking Americans into their own homes for ‘their own safety’ but then allowing a countless number of illegal immigrants into the country under Joe Biden’s immigration policies, and Biden planning on legalizing 11 million more illegals in this country, Americans nationwide can be forgiven for believing this entire ‘scam-demic’ is just that.