Likely expecting a softball interview on CNN Sunday, Joe Biden’s national security advisor surprisingly found himself having to dodge questions about what action will be taken to pressure China to co-operate with investigations into the origins of the coronavirus pandemic.

CNN host Dana Bash asked Jake Sullivan to explain what will be done to force the communist government in China to fall into line.

“China is stonewalling an investigation and you said we just can’t take this lying down,” Bash stated, adding “What does that mean in practical terms? If China won’t allow access, will the U.S. consider action against China to increase the pressure?”

While admitting that China needs to be made to cooperate, Sullivan had little in the way of solutions, stating “We are not, at this point, going to issue threats or ultimatums.”

He then gave a generic dodge answer, blathering about ‘rallying support in the international community’.

“If it turns out that China refuses to live up to its international obligations, we will have to consider our responses at that point and we will do so in concert with allies and partners,” Sullivan proclaimed.

“Does that sound like not taking it lying down?” Bash shot back, adding “Sounds like giving them a lot of time.”

Sullivan again gave a non-answer, basically repeating the mantra about “diplomatic ties with allies and partners.”

“We are not going to simply accept China saying no,” Sullivan declared, but again provided zero substance in terms of what potential actions will be taken, even suggesting that the U.S. will again rely solely on the World Health Organisation to conduct the investigation.

“We will work between now and when this second phase of the WHO investigation is fully underway to have as strong a consensus in the international community as possible because it is from that position of strength that we will best be able to deal with China,” he stated.

As we reported last week, former State Department official David Asher, who was investigating the coronavirus outbreak under President Trump, noted that China already knows the origin of the virus and will continue to refuse to co-operate with fresh probes. Read here.

“Unless we adopt a much more coercive strategy, unless we put on sanctions economically, civil litigation and other special measures against the Chinese government’s intransigence, I don’t expect them to offer any cooperation,” Asher further urged.

The Biden administration has not signalled that it is willing to do anything to pressure China on the matter at all, instead again intimating that it will lay down and allow the WHO to conduct another white wash. Read here.

Former CDC head Robert Redfield, and others including Senator Rand Paul and WHO advisor Jamie Metzl have all suggested that the WHO is too ‘compromised’ to be leading the new investigation, and that there needs to be a Congressional probe bolstered by a U.S. intelligence investigation. 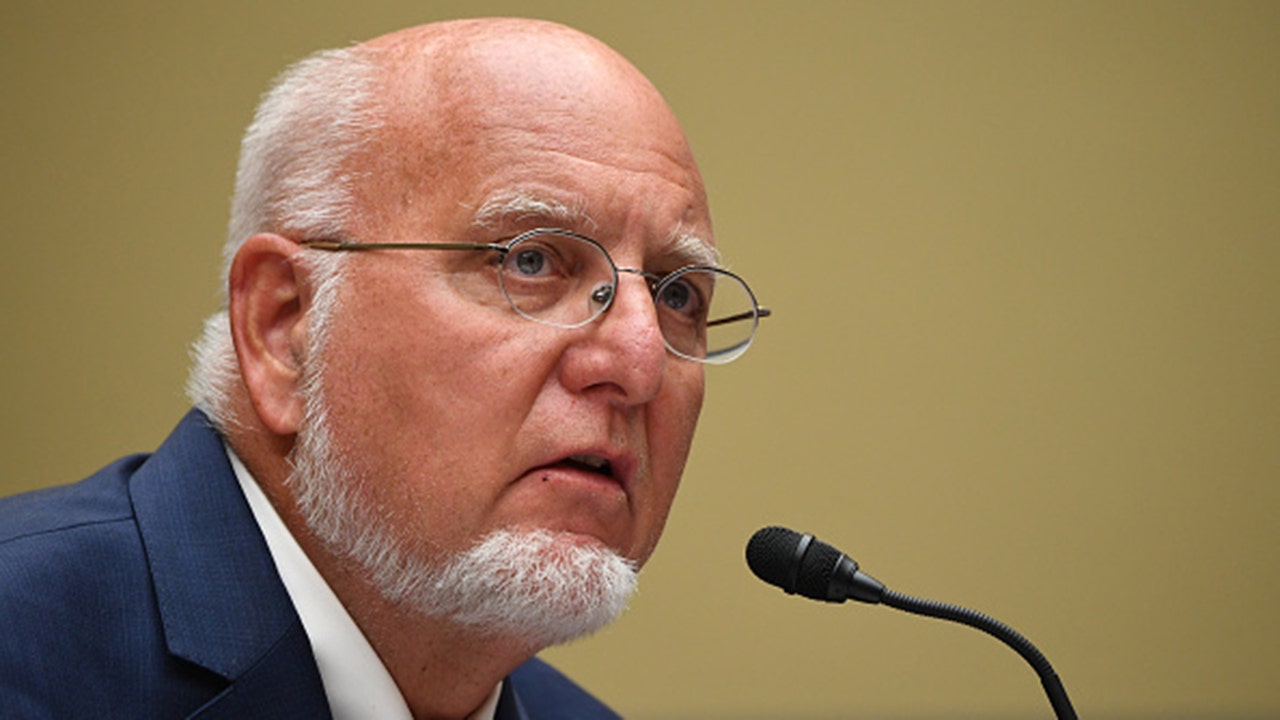 Former CDC director Redfield explains why he believes COVID-19 emerged from lab, WHO ‘compromised’
EXCLUSIVE: Robert Redfield, the former director of the Centers for Disease Control and Prevention, explained the reasoning behind his opinion that a lab leak was the most likely explanation for the COVID-19 pandemic’s origins.

Video: Rand Paul Demands Exclusion Of Wuhan Lab Funders From Investigations
“The WHO did a terrible job the first time. There needs to be a congressional investigation.”