Why was the Weimar (Germany) sensationalist judge’s house searched?

As 2020News has just learned, the judge Christian Dettmar at the Weimar District Family Court had his house searched today. His office, private premises and car were searched. The judge’s cell phone was confiscated by the police. The judge had made a sensational decision on April 8, 2021, which was very inconvenient for the government’s policy.

At the suggestion of a mother, the judge had ruled in a child welfare proceeding pursuant to Section 1666 of the German Civil Code (BGB), Ref.: 9 F 148/21, that two Weimar schools were prohibited with immediate effect from requiring students to wear masks of any kind (especially qualified masks such as FFP2 masks), to comply with social distancing and to participate in SARS-CoV-2 rapid tests. As well, he determined that classroom instruction should be maintained. See pdf at the end of the article for the full text of the ruling including three expert opinions.

This was the first time that evidence was presented before a German court regarding the scientific reasonableness and necessity of the prescribed anti-Covid measures. The expert witnesses who were heard were the hygienist Prof. Dr. med Ines Kappstein, the psychologist Prof. Dr. Christof Kuhbandner and the biologist Prof. Dr. rer. biol. hum. Ulrike Kämmerer.

Sensational verdict from Weimar: no more masks, no more social distancing, no more tests for students
On April 8, 2021, the Weimar Family Court ruled in summary proceedings (Case No.: 9 F 148/21) that two Weimar schools are prohibited, effective immediately, from requiring students to wear masks of any kind (especially qualified masks such as FFP2 masks), to...

After examining the factual and legal situation and evaluating the expert opinions, the judge came to the conclusion that the taken measures posed a present danger to the mental, physical or psychological well-being of the child to such an extent that significant harm could be foreseen with a high degree of certainty in the event of further development without intervention.

He wrote: “…the children are not only at risk for their mental, physical and spiritual well-being by the obligation to wear face masks during school hours and to keep their distance from each other, they are being harmed. As well, this violates numerous rights of the children and their parents under the law, the constitution and international conventions. This applies in particular to the right of a free development of the personality and to physical integrity from Article 2 of the Basic Law as well as to the right from Article 6 of the Basic Law to upbringing and care by the parents (also with regard to measures for preventive health care and ‘objects’ to be carried by children)…”

The judge agreed with the experts’ assessment that the masks were not useful for the virus elimination, that the PCR test could not detect a disease-causing infection with the necessary certainty, and that asymptomatic transmission played no detectable role epidemiologically with respect to SARS-CoV-2. On the contrary, the masks would have a negative impact on children’s health due to handling-related contamination. Testing in school classes would be unnecessary, harmful and also extremely problematic in terms of data protection.

The judge’s ruling confirms the mother’s assessment: “The children are harmed physically, psychologically and pedagogically and their rights are violated without this being countered by any benefit for the children themselves or third parties.”

In conclusion, the judge stated, “100,000 elementary school students would have to put up with all the side effects of wearing masks in order to prevent just one infection per week. To call this result merely disproportionate would be a wholly inadequate description. Rather, it shows that the state legislature regulating this area has fallen into a factual disconnect that has reached historic proportions.

The decision, which 2020News analyzed in more detail here, had caused quite a stir. It had been downloaded about two million times from the 2020News website alone.

In a side note on the sidelines of proceedings with other parties, the decision in question had been described as unlawful by the Weimar Administrative Court without any comprehensible justification.

Shortly thereafter, in a similar case, a judge in Leipzig had imposed court costs of € 18,654.00 on a single mother for an amount in dispute of € 4,120,000.00 – capped at € 500,000.00 – which can only be described as fictitious, while at the same time rejecting her legal request. It seems obvious that the Leipzig judge may have been motivated by extraneous considerations in his determination of costs, which deviated so blatantly from the actual amount in dispute of €4,000.

The house search with judge Dettmar, whose independence article 97 I GG guarantees – judges are independent and only the law subjected – took place obviously for political reasons.

Art 97 of Basic Law for the Federal Republic of Germany:

Art 97 GG
Judges are independent and subject only to the law. 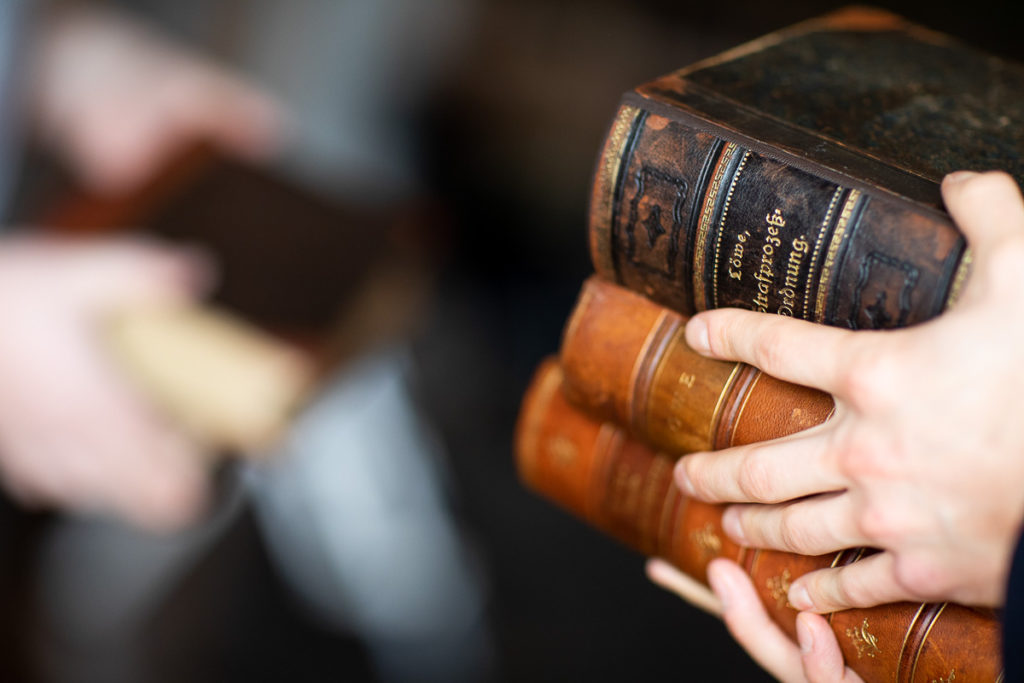 Strate und Ventzke Lawyers
As such, we are an independent body of the administration of justice. We practice a liberal profession. Our activity is not a trade. These narrow but weighty guidelines, as succinctly laid down in the opening provisions of the Federal Lawyers' Act, determine our daily ...