The World Health Organization (WHO) has explained why it skipped the Greek letters “nu” and “xi” in naming the new COVID-19 variant Omicron.

“Two letters were skipped—Nu and Xi—because Nu is too easily confounded with ‘new’ and Xi was not used because it is a common surname and [the] WHO best practices for naming new diseases … suggest avoiding ‘causing offence to any cultural, social, national, regional, professional, or ethnic groups,’” the United Nations agency told The Epoch Times in a statement on Nov. 27. 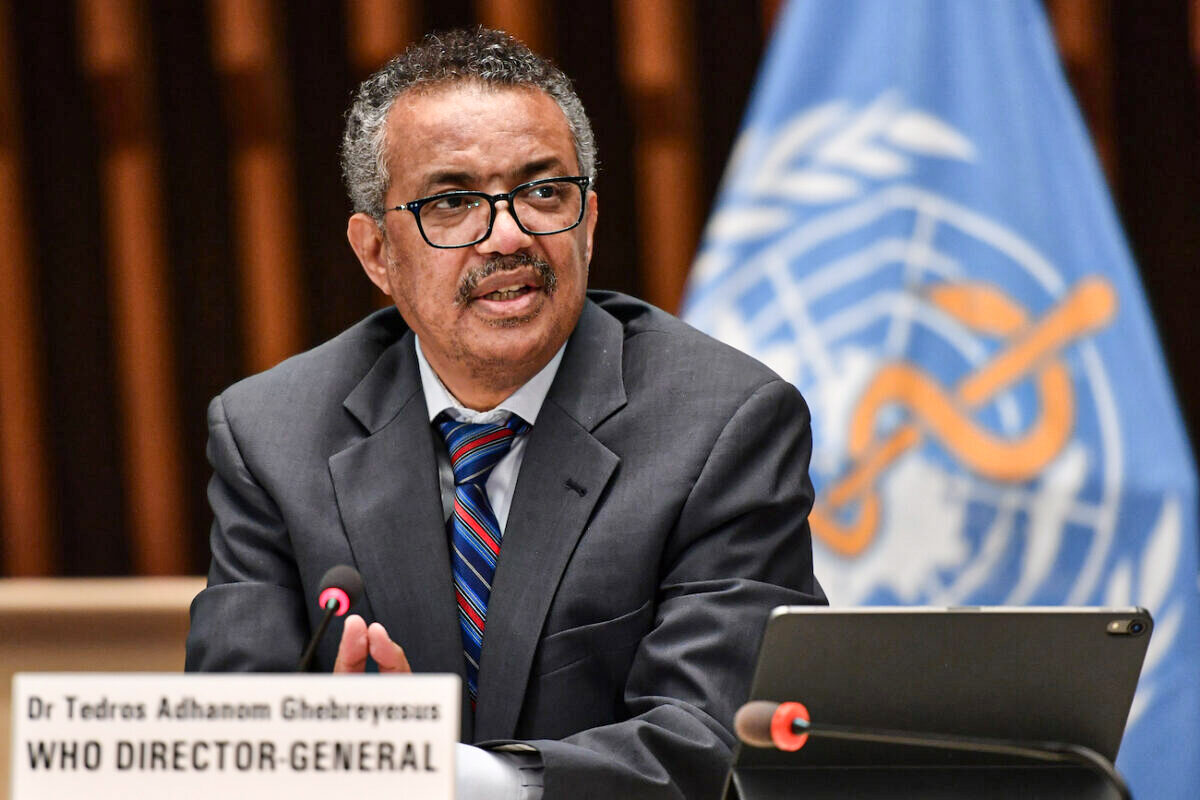 WHO Explains Why It Skipped ‘Xi’ When Naming New COVID-19 Variant Omicron
The World Health Organization (WHO) has explained why it skipped the Greek letters “nu” and “xi” in naming...

The WHO best practices for naming new diseases were developed in conjunction with the Food and Agriculture Organization of the U.N. and the World Organisation for Animal Health in 2015.

Professor Jonathan Turley, a criminal attorney and professor at George Washington University, speculated that the WHO “is again avoiding any discomfort for the Chinese government” in skipping the “Xi” letter and naming it Omicron.

“The new variant was expected to be Nu but any additional variant would then be Xi, which happens to be the name of the Chinese leader,” he wrote on Twitter.

“It is not clear if there is another reason for the decision to skip over Nu and Xi, but W.H.O.’s history with the investigation into the origins of the pandemic has fueled speculation as to a political motive.

It is a demonstration of the continuing credibility problems for the organization after its original inquiry. Even the new panel has been criticized for its imbalance and the background of its members.”

Besides Omicron, the WHO has designated five other “variants of concern” as well as two “variants of interest.”

The WHO earlier this year adopted letters of the Greek alphabet to have “easy-to-pronounce and non-stigmatising labels” for variants of the coronavirus, also known as the novel coronavirus.

Contrary to what we’re told the new Omicron variant of the coronavirus results in only mild disease, without prominent symptoms, according to Angelique Coetzee, the chairwoman of the South African Medical Association.

“It presents mild disease with symptoms being sore muscles and tiredness for a day or two not feeling well. So far, we have detected that those infected do not suffer loss of taste or smell. They might have a slight cough. There are no prominent symptoms. Of those infected some are currently being treated at home”, Coetzee said.