Christian Perronne specialises in tropical pathologies and emerging infectious diseases in France. He is known to be a top French vaccine expert and has been for fifteen years one of the main advisors in the field of public health (and infectious diseases) to several governments.

He has been chairman of several medical and scientific bodies, including head of the Medical Department at Raymond Poincaré Hospital in Garches, near Paris. He was the Head of Department for Infectious and Tropical Diseases at the hospital university’s from 1994 onwards.

He was also the Vice-President of the European Advisory Group of Experts in Immunization to the World Health Organisation.  He was Chairman of the Specialized Committee on Communicable Diseases of the High Council of Public Health.

He has become a formidable whistleblower and is much appreciated for his criticism of health policy in the fight against COVID-19. He is now one of the most prominent experts in COVID-19, both from a therapeutic and a policy perspective.

By demonstrating that the pandemic was a manufactured emergency for the benefit of pharmaceutical companies, Perronne became a best-selling author and a leading figure in anti-vax circles. He is the author of the book: “Is there a mistake they didn’t make? Covid-19: the sacred union of incompetence and arrogance”, an indictment of the way France and its officials have handled the pandemic situation.

Then he wrote the book: “They still do not understand anything!”.

He is part of the United Health Professionals, an international collective of over 1,500 health professionals from all continents alerting about the dangerous non-evidence-based measures taken to fight COVID-19:

United Health Professionals
International collective of over 1,500 health professionals from all continents of the world, alerting about the dangerous non-evidence-based measures taken to fight COVID-19

For example, they wrote a letter to President Jair Bolsonaro about the farce Covid:

Professor Christian Perronne denounced government propaganda. Among other accusations, he said that the obligation to wear masks outdoors could be a political manoeuvre to be able to repress any demonstration. He also recalled that numerous studies now prove the effectiveness of the hydroxychloroquine-azithromycin treatment, and that the kabbalah against this simple and inexpensive solution is organised by the big pharma mafia in order to sell a vaccine to all countries. In short, he denounces a generalized and globalized corruption.

He criticizes the French government’s management of the Covid-19 pandemic in France. He denounces a “State Lie” regarding the shortages of masks and tests. He castigates the infringement with doctors’ freedom to prescribe and denounces the intensive lobbying of pharmaceutical companies and “Big Pharma”. He blames the wait-and-see attitude of the French health authorities, in particular the Scientific Council, and he points out the inability of most internal administrative structures to adequately deal with an emergency situation.

Perronne supports the Raoult protocol and started an online petition in support of hydroxychloroquine. He says there is considerable evidence (though often unpublished) that the drug has benefits. He believes its side effects are rare and easy to avoid. Perronne says he has refused to enroll patients in a randomized trial of hydroxychloroquine because a placebo group would be “unethical” for a fatal disease. Instead, he decided to give the drug to all patients except the mildest cases. He resisted the prescription ban by treating his patients with hydroxychloroquine.

He also states that “France is the only country in the world where doctors have been banned from prescribing chloroquine”. He therefore estimates that the treatment using this medication, if it had not been so arbitrarily banned, could have helped save the lives of 25,000 people.

“There is a real corruption that has led tens of thousands of French people into death”, and that opponents of hydroxychloroquine are “bought and corrupted by the pharmaceutical industry.”

He also said that COVID vaccines were developed far too fast and for a disease that is only killing a tiny percentage of the population and asked:

“Do we need a general vaccine for all of humanity with 0.05% of deaths? Obviously not! All of this has to do with purely commercial objectives.”

As well, he warned of the danger of vaccines based on genetic engineering:

“The people who promote these genetic therapies, falsely called “vaccines”, are apprentices of sorcerers and take … the citizens of the world as guinea pigs”.

In December 2020, the hospital where he worked removed Professor Perronne from his post, for his recurrent remarks against the measures taken by the authorities in the fight against Covid-19.

A petition was then launched: 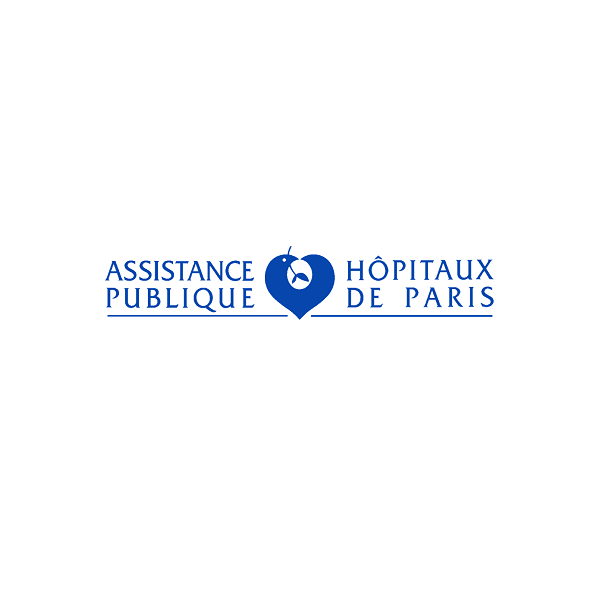