U.S. physician and state senator Scott Jensen made a shocking admission early last year. He received a letter from the Department of Health explaining how he was supposed to fill out death certificates during the Covid 19 crisis. The letter said he didn’t have to test deceased patients, in order to report Covid as the cause of death.

“If I have an 86-year-old patient with pneumonia who has never been tested for Covid 19, I still have to list Covid as the cause of death. We don’t usually do that.”

The doctor said that the authorities manipulate the numbers in this way and that Covid 19 is a mild disease in more than 90 percent of cases.

The doctor continued to fight, continued to spread the truth, and made his voice heard everywhere until he was confronted with censorship again late last month. He posted a video on Facebook saying that we are being fooled. The video was viewed more than four million times in a short time, which led Facebook to label him “deceiver”.

He received a call from the “AP Fact Check”, the press agency that worked closely with the Nazis during World War II. He spoke to a staffer for 45 minutes, but to no avail. According to the AP, Jensen makes “misleading claims” in the video about the number of Covid 19 cases.

All the more reason to watch the video. “You are being seriously misled,” Jensen says. He explains that on the day Joe Biden was inaugurated, WHO issued new guidelines to reduce the number of false positive test results. In 2020, doctors and professionals were still encouraged – sometimes even pressured – to diagnose Covid 19. A suspicion was enough.

“On the day of the Inauguration, two things happened to bring down the number of Covid 19 cases. Was it politically motivated? Can we trust politicians and bureaucrats?”

The doctor thinks it’s “disgusting” how people are being treated. “We’re being made fools of.”

You’re being played! Do you understand what’s happening? The WHO took their foot off the gas to slow down the number of Covid19 cases – coincidentally, this happened on Inauguration Day.

To have reconstruction, our leaders must be held accountable. pic.twitter.com/7PTIdcOCWB 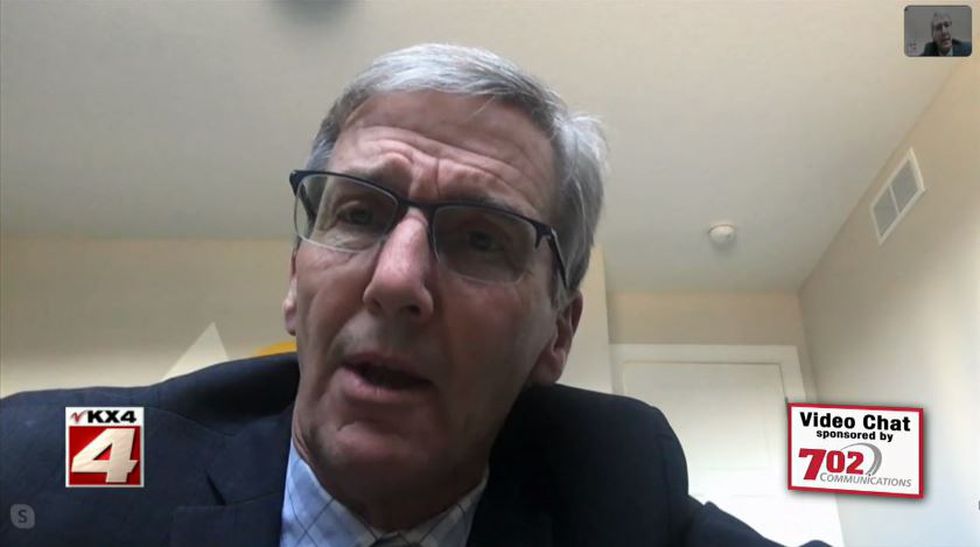 Sen. Dr. Jensen’s Shocking Admission About Coronavirus
MN Sen. and Dr. Jensen said that he received a 7 page document from the MN Department of Health advising him to fill out death certificates with a diagnosis of #COVID-19 whether the person actually died from COVID-19 or not.
Subscribe our Channel
Use Scan QR Code to copy link and share it