Currently, an interview from 2014 has puzzled many. In it, virologist Christian Drosten, who is now particularly promoting PCR in Germany, explains that the test is not really suitable for mass testing and describes how completely false positive results can occur.

Cross-Reactions with other Similar Viruses

Virologist Christian Drosten is considered a key advisor to the German government on all issues surrounding the alleged Corona pandemic. He is director of the Charité Institute in Berlin. Info-DIREKT has already pointed out his lack of distinction from extremist Antifa. The Drosten PCR test is the standard for detecting SARS Cov-2 infection in most countries around the world. But the test method is considered controversial and far from flawless. It is not only the methodology of the test that allows for errors, but also the fact that sampling is only useful during a small window of illness, but can fail just before or after, even if the patient is infected.

Early in the alleged Corona pandemic, Drosten also stated in a podcast that the test would “definitely” lead to cross-reactions with other similar viruses. 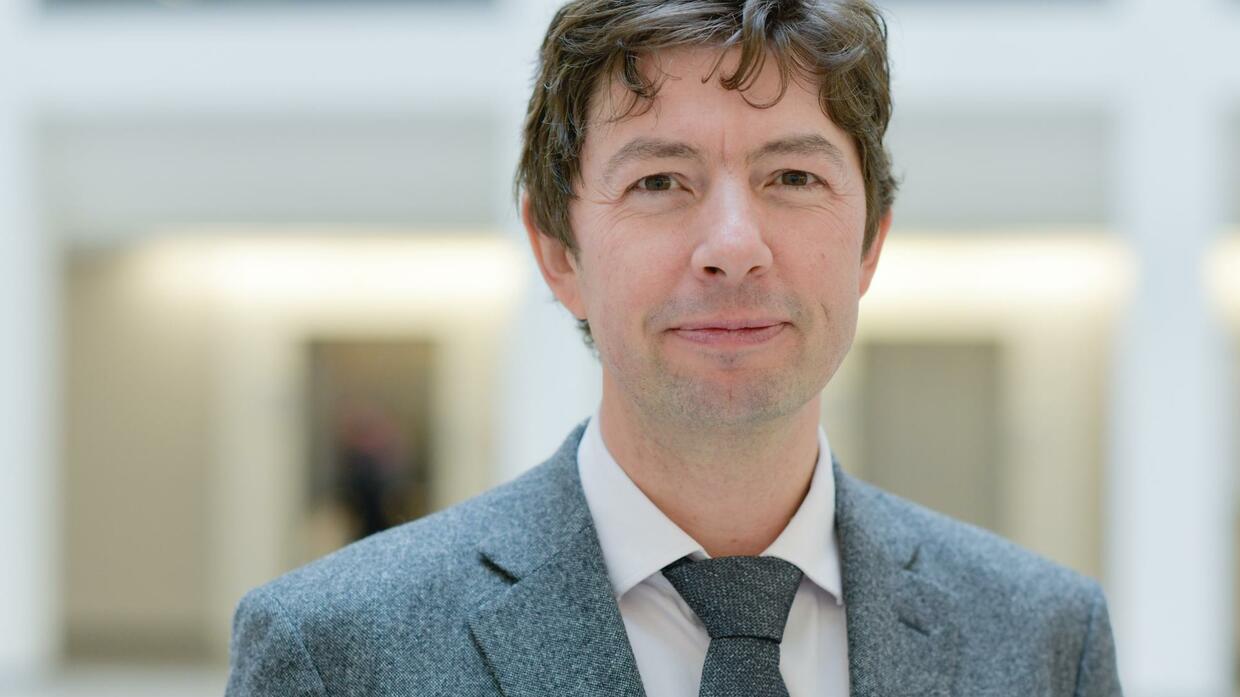 Virologist Drosten in conversation 2014: "The body is constantly attacked by viruses".
Bonn virologist Christian Drosten believes that the risk of the global spread of the Mers epidemic is very low. Nevertheless, he has a few tips for the road. 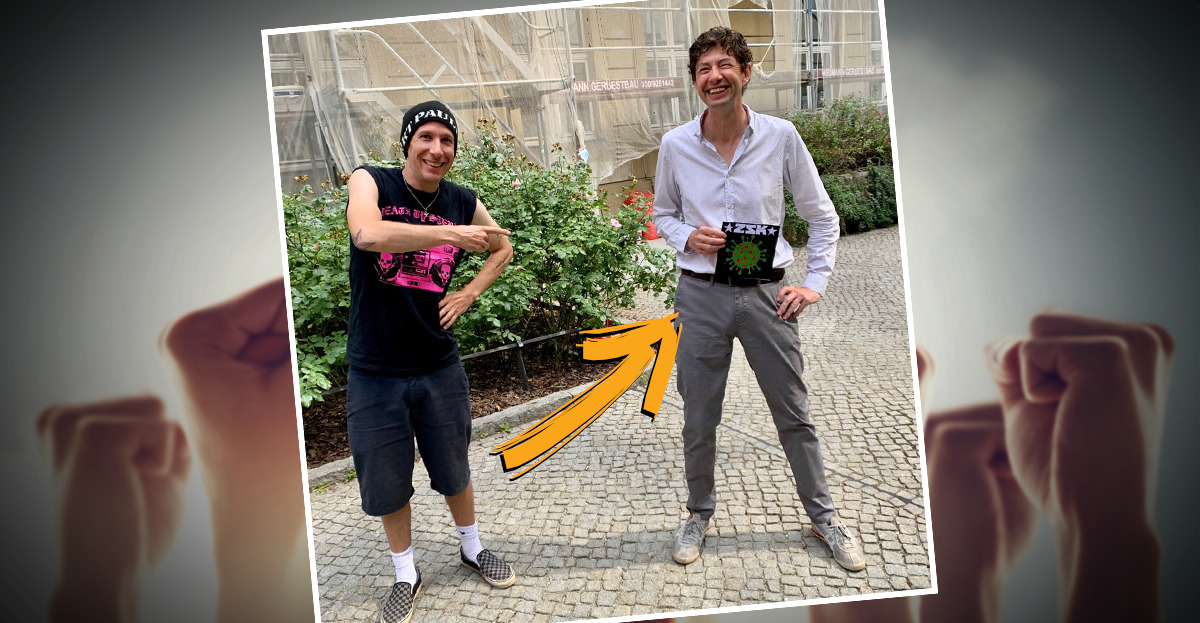 Merkel's Corona expert Drosten as a friend of Antifa?
On Twitter, the left-leaning punk band announces a joint appearance with virologist Dr. Drosten. The facts of the case are irritating. 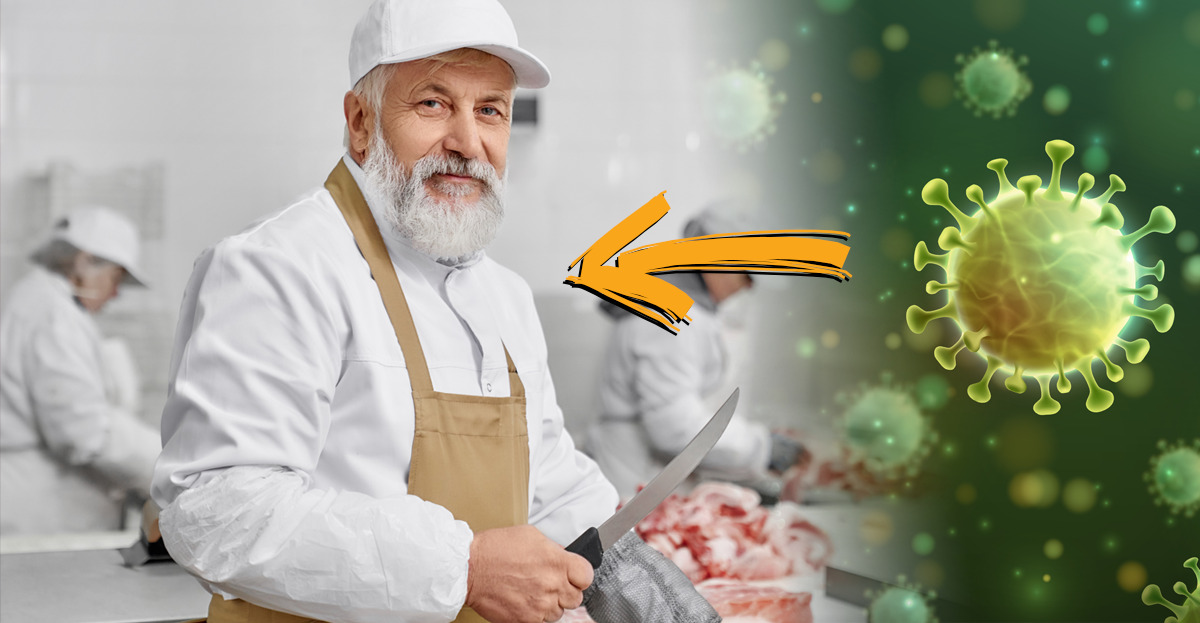 Slaughterhouses: Are corona misdiagnoses accepted?
The error rate for PCR tests is high. In addition, according to recognized scientists, they respond to animal coronaviruses.

At the time, Drosten was still calling for Scientific Clarity

The 2014 interview is interesting not least because Drosten’s statements are likely to be consistent with those of other scientific luminaries such as Professor Bhakdi. On the occasion of the “MERS” virus outbreak in Saudi Arabia at the time, he said:

“What you are interested in first are the actual cases. I think it is questionable whether asymptomatic or mildly infected hospital workers are really carriers of the virus. It is even more questionable whether they can transmit the virus to other people. The new health minister’s advisory team should differentiate more strongly between medically necessary diagnostics and scientific interest.”

People are currently being insulted and denounced, even criminalized, for these demands, which are now being made almost verbatim by the so-called “crown skeptics.” But it gets even better…

When MERS cases emerged in Saudi Arabia in 2014, authorities decided to use the “highly sensitive method” of polymerase chain reaction (PCR) for testing. Drosten said:

“The method is so sensitive that it can detect a single genetic molecule of the virus. For example, if such a pathogen flits across a nurse’s nasal mucosa for a day without her getting sick or noticing anything, suddenly it’s a case of MERS. Where incurable diseases used to be reported, sudden cases and people who are actually quite healthy are now being included in the reporting statistics. This could also explain the explosion in the number of cases in Saudi Arabia.”

This reasoning is almost 1:1 with everything that is being said today by serious critics and experts of Crown testing and measures.

Medicine is Subject to Fashion

In addition, Drosten was sharply critical of the media. He felt that the panic surrounding MERS was largely due to the media. “Moreover, the local media have elevated the issue to an incredibly high level. There is hardly any other topic in the news or newspapers in the region.” And in conclusion, “medicine is not free from the waves of fashion.”

At the time, the WHO recommended that only cases that tested positive for antibodies be reported as sick. Drosten agreed with this view. This is because the PCR test would also indicate viruses and bacteria that have not yet overcome the body’s defense mechanisms and may never do so. An infection would only be detectable if antibodies were present.

Today, everything is different. The PCR test is considered the undisputed gold standard. Measures are introduced and closures decided on the basis of this test. And: The more people you test, the more positive cases are reported, even if, as Drosten says, they are completely healthy people.

Today Drosten contradicts himself in a completely truncated way

Meanwhile, Drosten likes to contradict himself, for example in this Tagesspiegel article from September 30. “The RCP is simply beyond any doubt,” the Tagesspiegel quotes him as saying, but without explaining what exactly this statement refers to.

They are manifold: errors in sampling, too little smear material, bad timing (good results are only obtained on the fourth to eighth day after the onset of symptoms) and some other criteria. Only if all conditions are met under laboratory conditions, the test results are considered almost 100% reliable. Any error, any unclean work reduces this certainty. It should be noted that with an error rate of one percent in 100,000 tests performed, 1,000 people can be diagnosed as false positive or false negative. 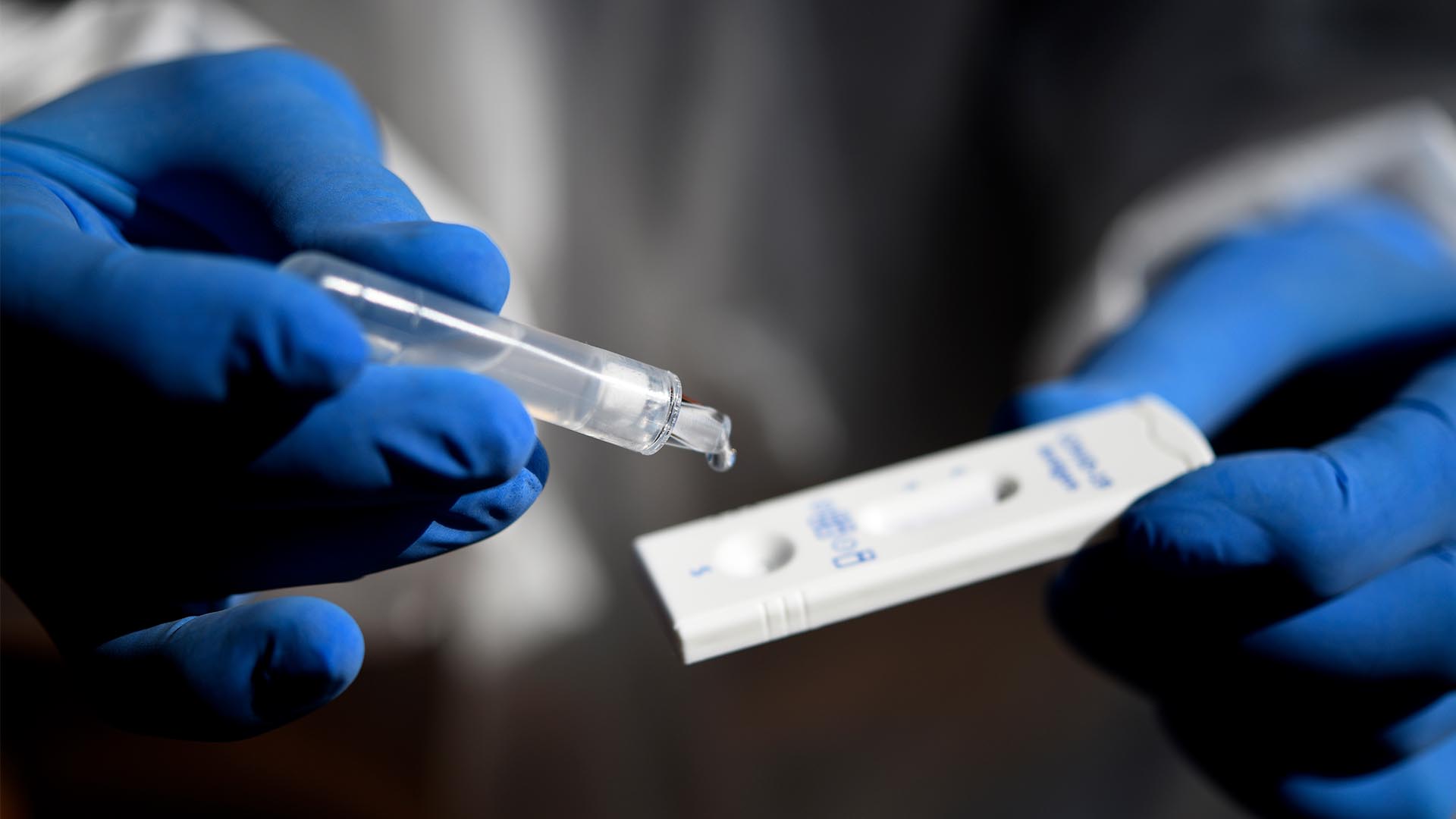 Corona tests: These exist - and they are so reliable
How good are corona rapid tests? What can PCR tests do better and what does the CT value mean? The answers.
Use Scan QR Code to copy link and share it