As reported by local media Kutv News, the Salt Lakehizo County, Utah school board, after a frantic vote, had to adjourn the meeting after a strident eruption of parents upset with the continuation of the obligation to wear masks in the state’s schools. Read here.

That same day, parents in Seminole County, Florida, protested in front of the school administration building, holding signs that read, “Unmask our children now,” “Mandates are not constitutional,” and “Medical freedom, no mandate,” as reported by Fox 35. Read here. 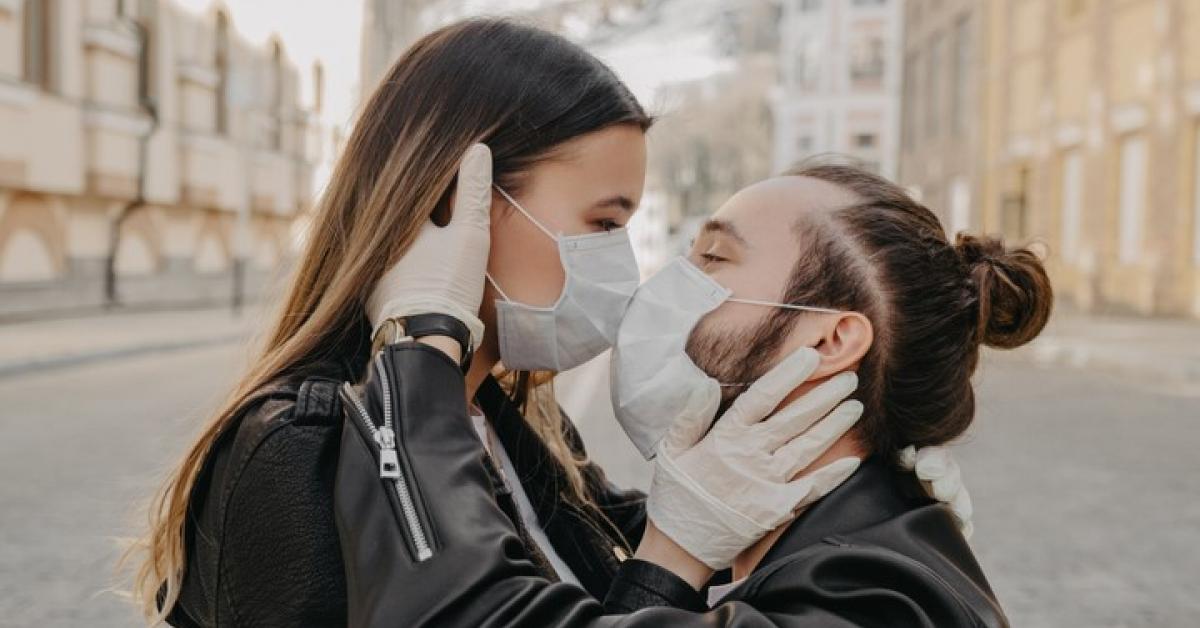 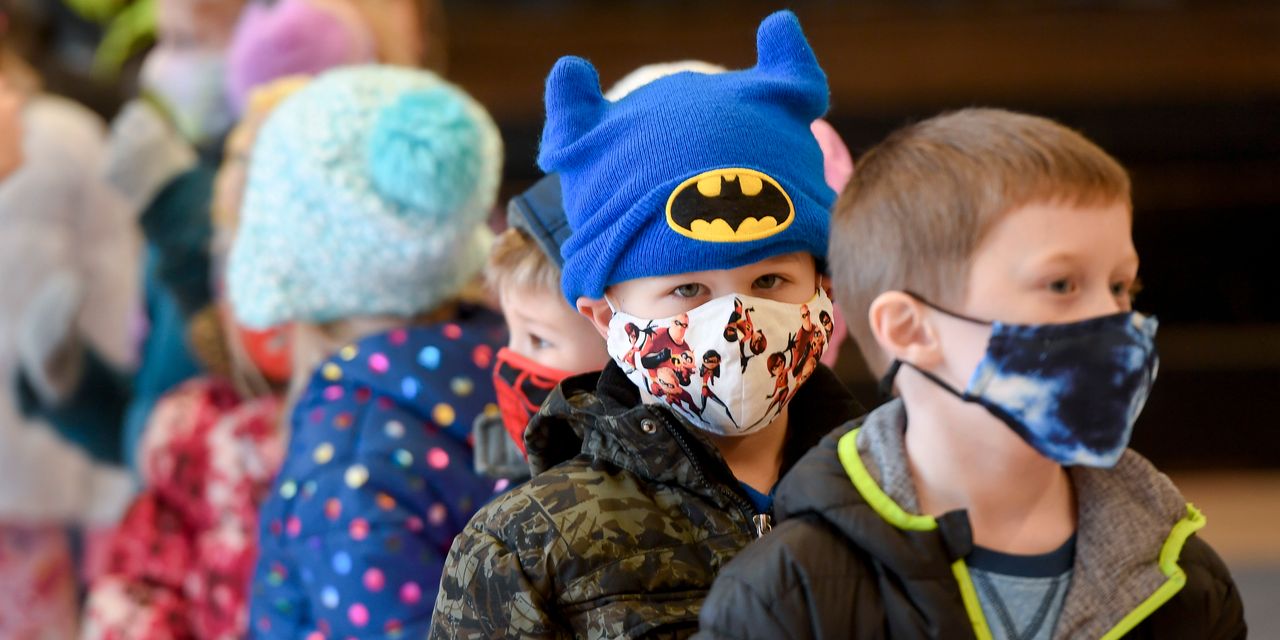