According to the latest report of the Italian Higher Institute of Health (ISS), only 2.9% of the 130,468 deaths officially attributed to Covid-19 since February 2020 are actually due to the disease.

Masks, Distancing, Containment. What For?

In fact, it appears that 97.1% of the deceased already had between one and five pathologies before being affected by the coronavirus. 67.7% had at least three, and 18% at least two.

Report on the characteristics of deceased SARS-CoV-2 positive patients in Italy.pdf
This report is based on data as of October 5, 2021

“If it’s not the virus that’s killing Italians, then can you explain to me why science has imposed everything we’ve seen in the last 18 months? Masks, distancing, containment and so on?”, Franco Bechis was moved in the columns of the Italian daily Il Tempo.

We would like to see the same question asked by the editorialists of the French “mainstream” press. We have not seen them much reminding that in France, 65% of the victims of Covid-19 (figures from April 2021) and 85% of the people admitted in intensive care (figures from September 23, 2021) had at least one comorbidity. It should also be noted that comorbidities do not seem to be counted in the same way in France as in Italy to lead to such a difference. 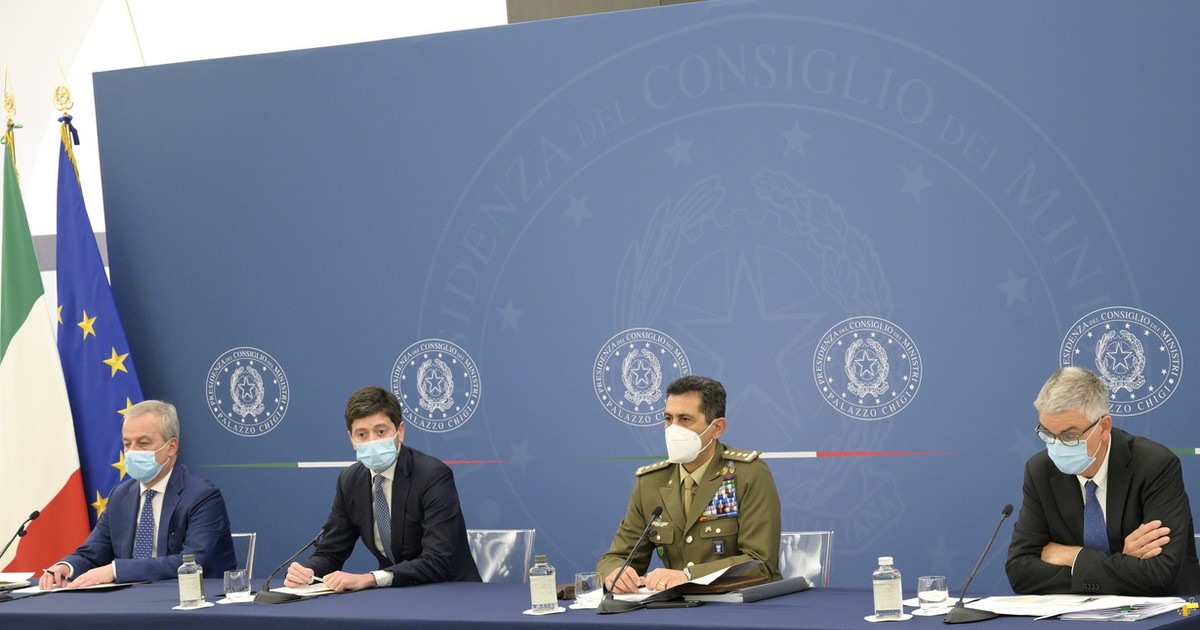 Great mess in the report on deaths. For the Iss most of the deaths have not caused them Covid
According to the new report (which had not been updated since July) from the National Institute of Health on mortality from Covid...

COVID-19: Epidemiological Update of September 23, 2021
Use Scan QR Code to copy link and share it