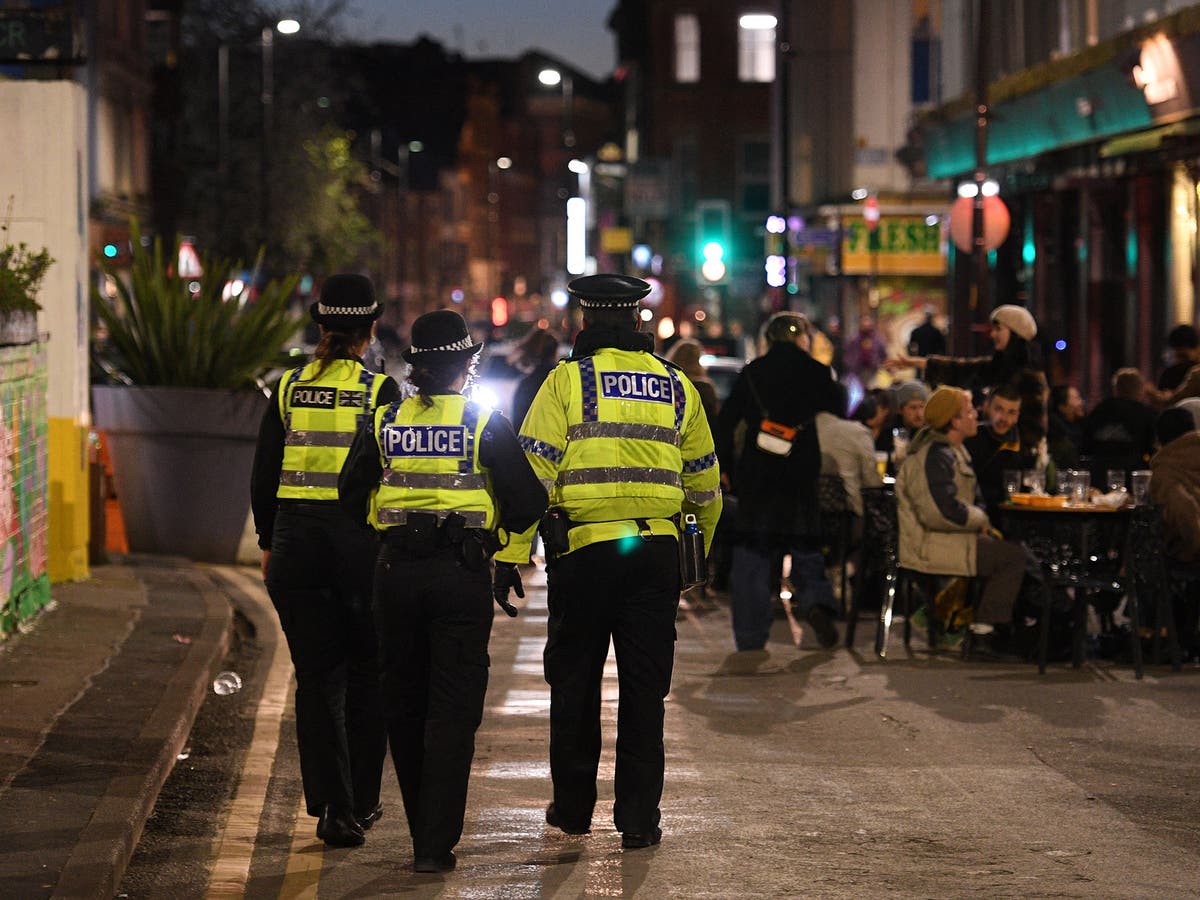 As we previously highlighted, a plethora of accounts and videos have surfaced highlighting how police in the UK are enforcing lockdown rules in an increasingly draconian manner. In one incident, a man was interrogated and arrested for refusing to provide his name, while another was hauled away for giving soup to homeless people. Prečítajte si tu.