Denmark has reported its highest COVID-19 case load since May, despite the fact that over 75 per cent of the population is fully vaccinated.

A total of 1,349 people in the Scandinavian country tested positive over the last 24 hours, the highest number for four months, while 167 Danes were hospitalized, also the highest amount since May.

The country’s virus reproduction (R number) has also jumped to 2.01, which is the highest level since January.

“As such, these figures are not a disaster, but if they continue to rise in the coming days, then it points in the direction that we must do something,” Roskilde University epidemiologist Viggo Andreasen told.

According to Andreasen, a rise was expected due to the Autumn holidays, but the severity of the climb has caused shock because “more vaccinated people had fallen ill” despite booster shots already being rolled out.

Over 75 per cent of Denmark’s 5.8 million inhabitants have been fully vaccinated.

“Although the vaccines are good, there is something here that indicates that they are not quite as good as we would like,” Andreasen acknowledged.

The spike will once again prompt questions as to the efficacy of the vaccine and the sheer amount of ‘booster shots’ that will be needed, in comparison to the far greater protection offered by natural immunity.

“The variant was 27 times more likely to break through Pfizer protection from January-February and cause symptoms than it was to penetrate natural immunity from the same period,” reported the newspaper. 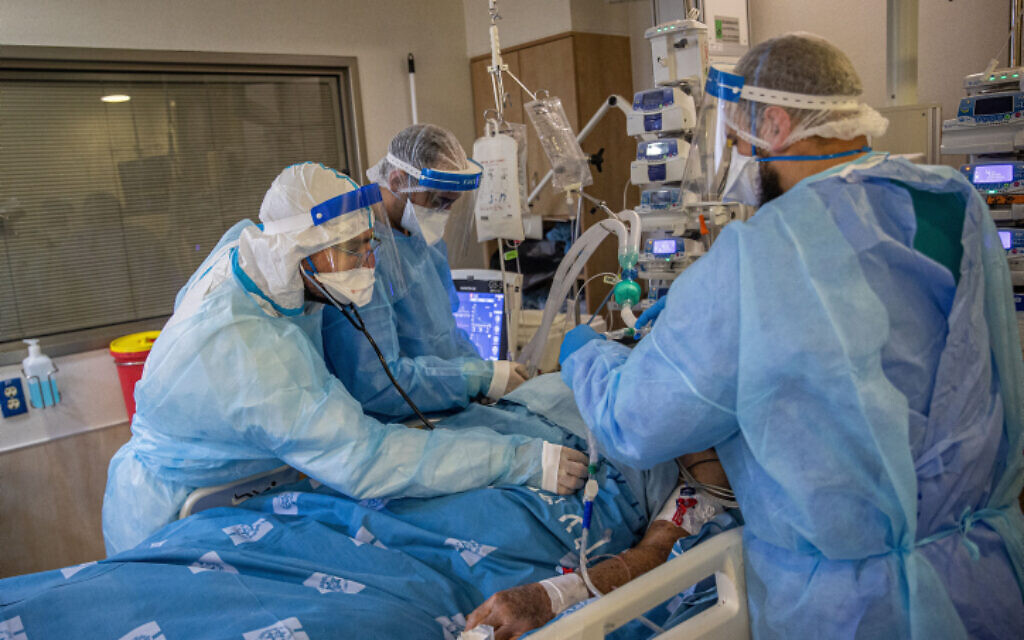 Study: COVID recovery gave Israelis longer-lasting Delta defense than vaccines
The variant was 27 times more likely to break through Pfizer protection from January-February and cause symptoms than it was to penetrate natural immunity from the same period
Utilizați Scan QR Code pentru a copia link-ul și a-l distribui