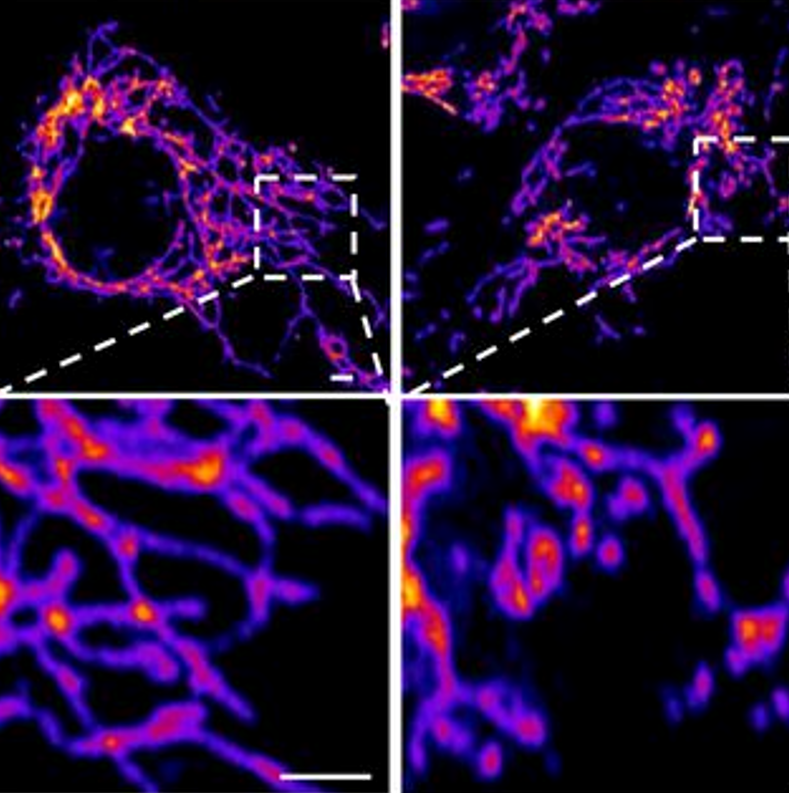 A group called Doctors for Covid Ethics has issued a statement in response to the study that warns about the dangers and ineffectiveness of taking a Chinese Virus injection. Citiți aici.