Born in 1980, Volker Bruch is a German television and film actor. He is best known internationally for his leading roles in the television drama Generation War and in the TV series Babylon Berlin.

Volker Bruch is a vocal opponent of the restrictions introduced in to curb the spread of COVID-19 in Germany. He is against obligatory covid-19 vaccines policies and says that the warnings about the coronavirus were pure scare-mongering. After a year living with the pandemic, he claimed ironically:

“I am afraid that I am not afraid anymore! Dear government, make us afraid again.”

“Dear Bundesregierung, don’t leave us alone in this situation. It’s important that we all have enough fear.”

He claims that there is a discrepancy between the opinion expressed in the media and the information available: criticism of the government must go back to the center of society and prevent anyone who criticizes being automatically referred to as a Nazi because that is completely absurd.

“If I see grievances and don’t name them, then I agree and accept them. I don’t want that. I want to speak up if I see a discrepancy between the opinion expressed in the media and the information available. Currently, for example, there is massive pressure exerted on the unvaccinated, although the data situation says that a vaccination only protects you from a severe course. Herd immunity, which is taken as an argument for vaccination out of solidarity, will not exist. So why don’t we just leave it everyone is free to decide whether they want a vaccination for themselves or not.”

With other tv actors, he posted a series of ironic videos mocking the German government’s new lockdown measures. In total, it’s more than 50 prominent German actors who have slammed the government’s coronavirus crisis management with a series of short video clips in a coordinated social media action.

Make Everything Tight
Go to the videos

He is also part of the group of German celebrities who have started the campaign “alles auf den tisch”, which literally means “everything on the table”. They are artists and experts who dialogue about the Corona crisis in reaction to the shocking lack of indepence and critical oversight that has been exhibited by journalists ever since the pandemic began. The purpose of the campaign is to break through the blinkered media narrative that exists in relation to covid, and allow a wider range of thoughts and opinions to get out. 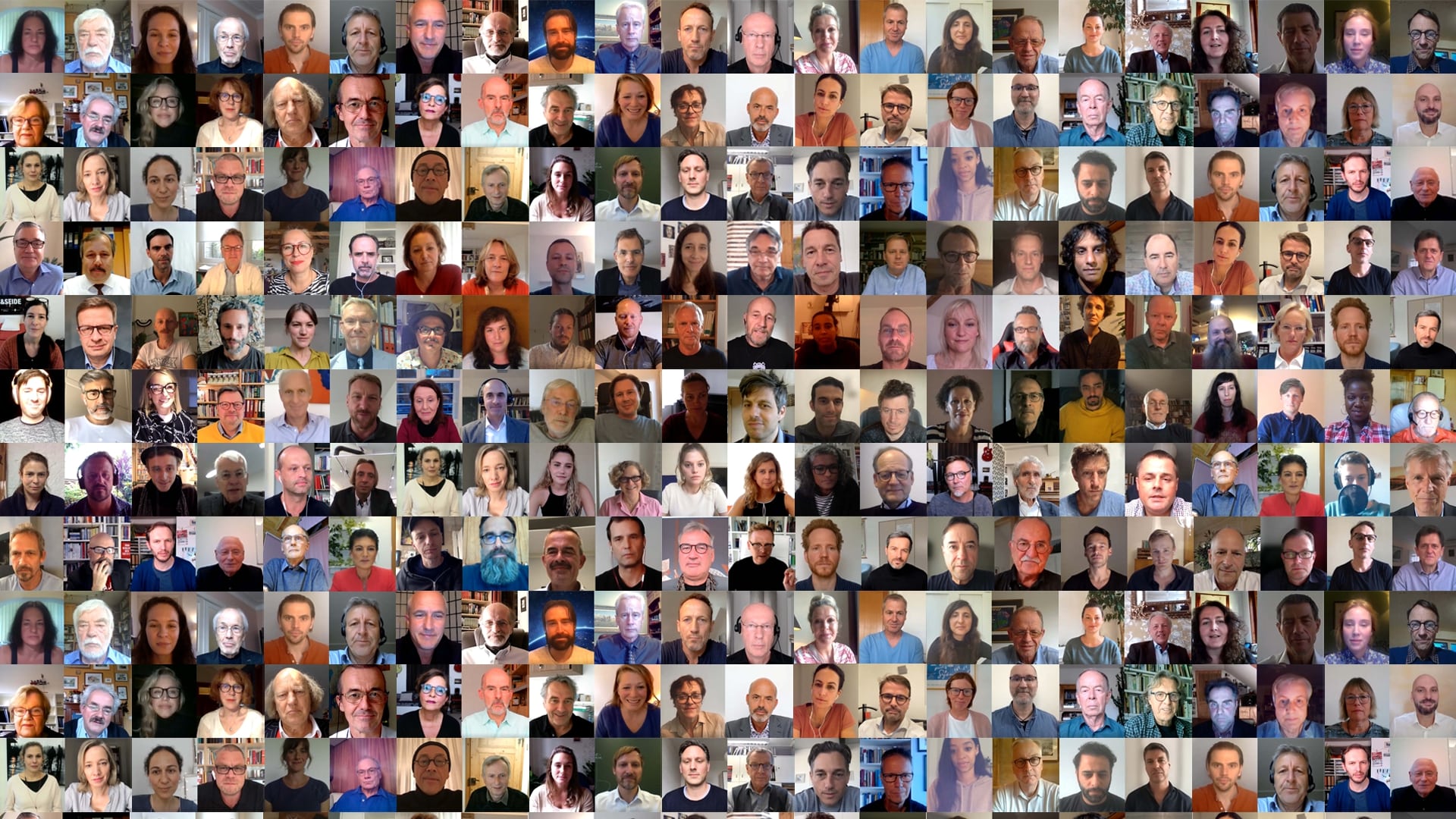 They claims that we are observing the development of political action in the Corona crisis with increasing concern. Many experts have so far not been heard in the public Corona debate, and they would like a broad, fact-based, open and factual discourse as well as a similar examination of the videos.

They are interested in serious and contentious discussions. Unfortunately, they find out that many of those who have written to them are not ready for this discourse; but the offer of talks will of course continue to exist.

The actor also commented on reports that he wanted to become a member of The Base Party (Die Basis – Basic Democratic Party Germany”) which was founded in the summer of 2020 as a reaction to the Corona crisis and the measures taken by the Federal Government.

“I got to know smart people who are involved in the party. Unfortunately, there are currently very high internal tensions that I cannot clearly classify from the outside. That is why I have not yet completed my application for membership and will not do so for the time being.”