Data released on 10/09/21 by the Centers for Disease Control and Prevention (CDC) showed that between December 14, 2020, and September 3, 2021, a total of 675,593 adverse events following Covid vaccines were reported in the U.S. to the Vaccine Adverse Event Reporting System (VAERS). The data included a total of 14,506 reports of deaths , an increase of 595 cases from the previous week.

Increase in serious Injuries and Deaths

There were 88,171 reports of serious injuries, including reports of fatalities, during the same time period, an increase of 2,200 from the previous week. 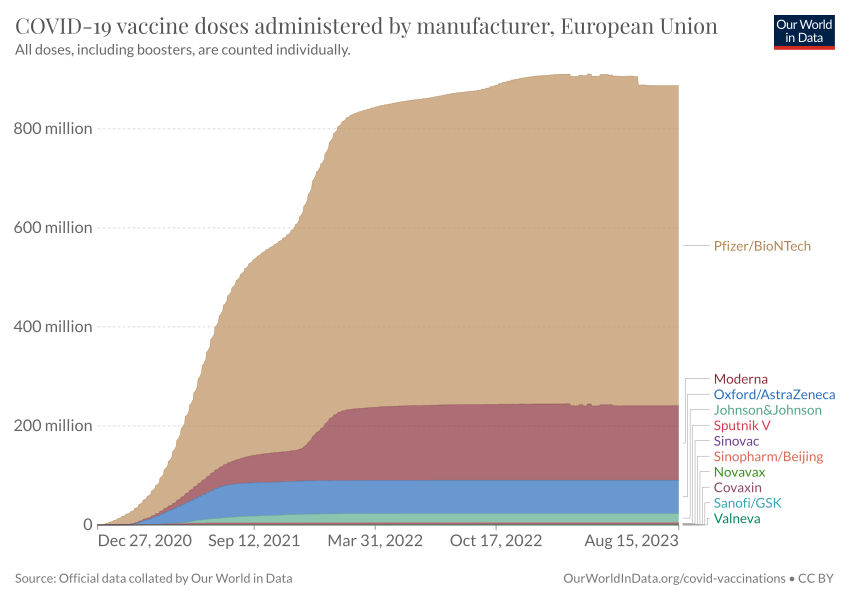 The data come directly from reports submitted to VAERS, the primary government-funded system for reporting adverse reactions to vaccines in the US.

Every Friday, VAERS makes public all vaccine injury reports received on a specific date, usually about a week before the release date. Reports submitted to VAERS require further investigation before a causal relationship can be confirmed.

President Biden ordered sweeping new federal COVID vaccine requirements for up to 100 million Americans, including private sector employees, healthcare workers and federal contractors, threatening fines in the thousands of dollars for companies that fail to comply. 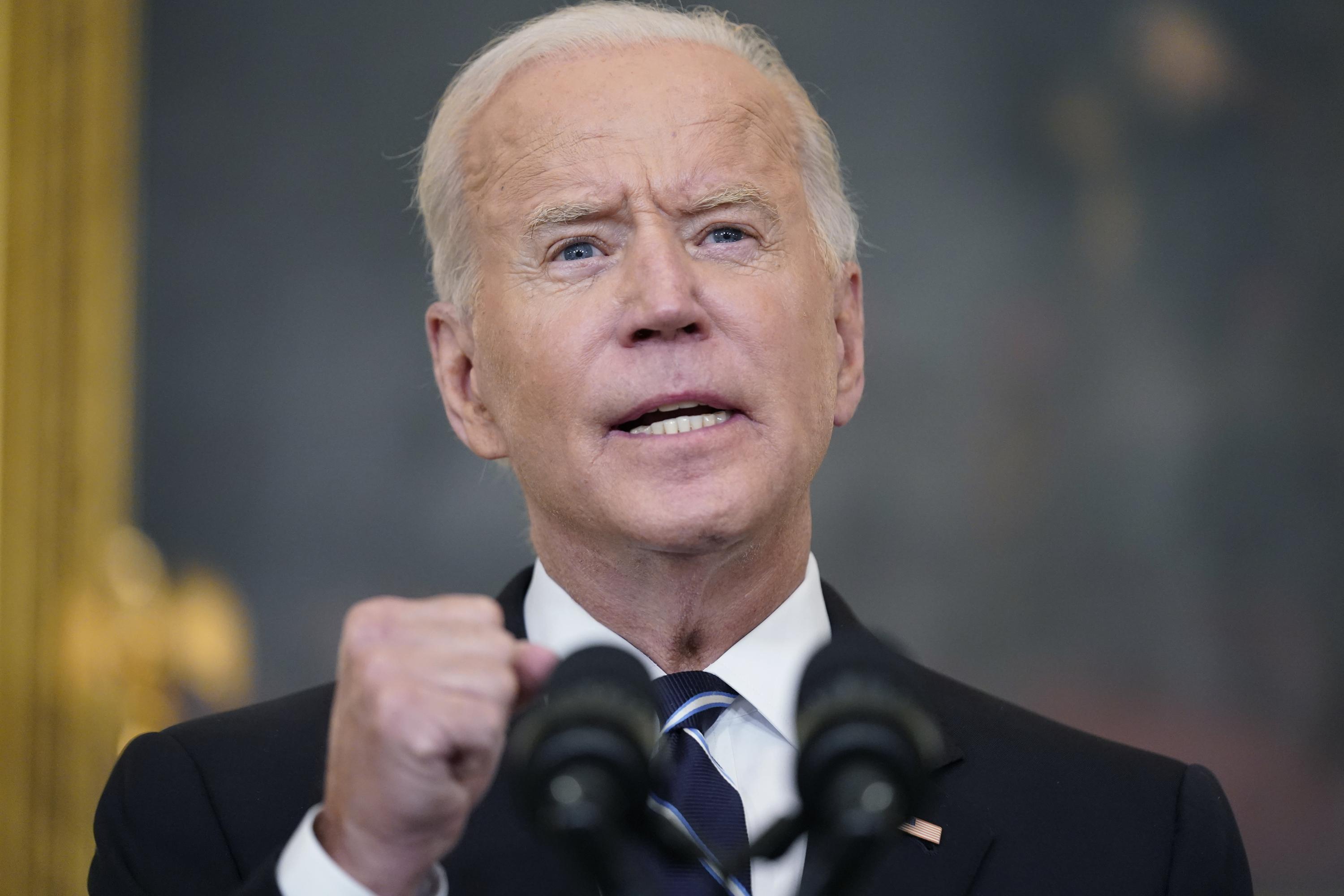 Sweeping new vaccine mandates for 100 million Americans
WASHINGTON (AP) — In his most forceful pandemic actions and words, President Joe Biden on Thursday ordered sweeping new federal vaccine requirements for as many as 100 million Americans — private-sector employees as well as health care workers and federal contractors — in an all-out effort to curb t…

In his speech, Biden made no exceptions for the millions of Americans with natural immunity and made no mention of exemptions for those with medical conditions or sincerely held religious beliefs. Leia aqui.

Biden’s plan calls for COVID vaccinations, or mandatory weekly testing, for all employers with more than 100 employees. Vaccinations will be mandatory for all federal workers and government contractors, with no allowance for weekly testing.

The worldwide trend to force universal compliance with an unwanted, ineffective and potentially dangerous medical intervention is notorious, anti-scientific, anti-democratic and anti-American.