With 99.7% of adults in the Irish county of Waterford having received the COVID shots, they have the highest per-capita case rate of COVID anywhere in the country. Are they now going to suggest it’s the fault of the 0.3%?!

Waterford has Highest Vaccination Rate in the Country

The Irish Times reported last week that with one Waterford city district at a 14-day incidence rate of 1,486 cases per 100,000 of the population, Waterford has the highest incidence rate of anywhere in Ireland. The COVID case rate is three times the national average, which in itself has been increasing steadily in recent weeks, despite 91% of Irish adults being vaccinated. However, Waterford takes the cake.

“Waterford has the highest rate of vaccination in the country with 99.7 per cent of adults over the age of 18 (as registered in the last census) fully vaccinated,” reports the Irish Times. “The county has gone from having one of the lowest rates of Covid-19 infection in Ireland to one of the highest.”

How can a vaccine that is this leaky, and apparently even counterproductive, continue to be pushed on a population even if it had zero side effects? How many more examples of this do we need to see?

According to Our World in Data, most Irish began to get vaccinated in April/May, which is exactly when we saw a reversal of fortunes, with more cases than we’ve seen in months.

What else have we seen rise at the same time? You got it. COVID cases.

And no, it’s not just mild cases. Ireland has the highest number of people in the hospital with COVID since March, and the trajectory is getting worse. This is with the highest vaccination rate in the EU – over 90% of those over 16 – and it’s particularly bad in the most vaccinated county of Ireland. The state’s chief medical officer, Dr. Tony Holohan, said he was “increasingly worried about the rising incidence of the disease nationwide” and that the primary focus “must be to protect the most vulnerable from Covid-19.” He then proceeded to blame the unvaccinated! Gee, if just 9% of those over 16 in the country are unvaccinated and just 0.3% in the worst area, what percentage of the vulnerable do you think are not vaccinated?! And wasn’t the vaccine designed to protect “the most vulnerable?” 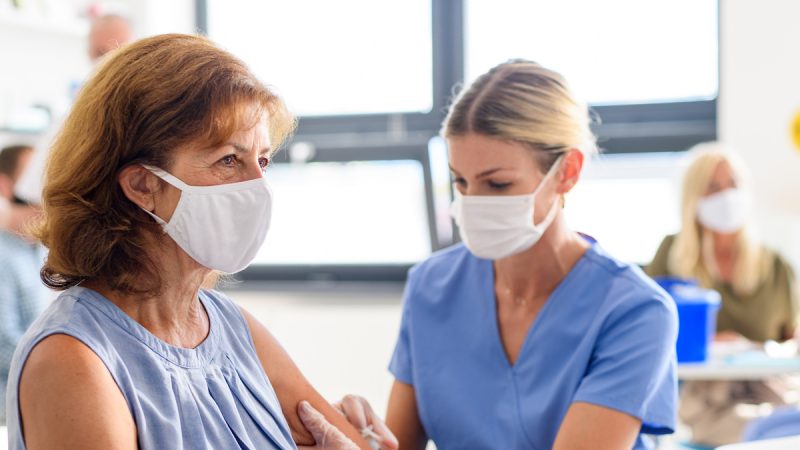 Ireland now topping EU list of most vaccinated
Ireland has now vaccinated 90% of over 16-year-olds, making it the EU country with the highest proportion of vaccinations, followed closely by Malta, Denmark, and Portugal, the latest data from the European Centre for Disease Control shows.

At some point, there is nowhere to run or hide from the botched vaccine that not only fails to stop transmission, but causes viral immune escape and makes more virulent variants. A recent analysis of the emergent A.30 strain published in Nature shows that “the spike protein of SARS-CoV-2 variant A.30 is heavily mutated and evades vaccine-induced antibodies with high efficiency.” This is what happens when you “shoot at the king and miss,” so to speak, by fighting a virus with weak, narrow-spectrum, and waning antibodies. We’ve gone backward. U.K. data already shows that the vaccinated are infected at a greater rate per capita – in some cohorts twice the rate – for every age group over 30. 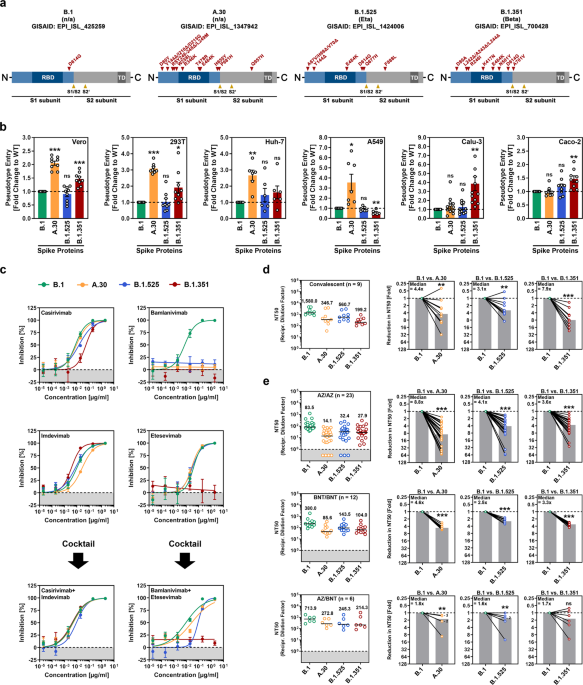 It’s becoming clear that not only does this vaccine create greater transmission, but it also fails to protect against critical illness, especially for those who need the protection the most. Even the studies that continue to rely on old data – before the vaccines fully waned – show that the protection against critical illness doesn’t really work for the immunocompromised.

A new study from Sweden published as a preprint in the Lancet claims that the vaccine efficacy against serious illness is still holding up. There’s just one catch. “The effectiveness against severe illness seems to remain high through 9 months, although not for men, older frail individuals, and individuals with comorbidities,” conclude the authors. Well, isn’t that why we needed a vaccine in the first place? Even the Swedish study shows that after 210 days, there is zero efficacy against symptomatic infection, after which there seems to be negative efficacy. Researchers found just 52% efficacy against severe illness in all men after six months, which means you can no longer count on it for protection.

Effectiveness of Covid-19 Vaccination Against Risk of Symptomatic Infection, Hospitalization, and Death Up to 9 Months: A Swedish Total-Population Cohort Study
Background: Whether vaccine effectiveness against Coronavirus disease 2019 (Covid-19) lasts longer than 6 months is unclear.

It’s also important to remember that many people in Sweden – more than most other countries – already had the infection, possibly asymptomatically. So, it’s possible that the efficacy of the shots is being overstated because some of those people benefited from natural immunity.

Thus, where are we nine to 12 months after the shot? Negative efficacy against symptomatic infection for all, as witnessed by the hard data in places like the U.K. and Ireland, and very low and spotty efficacy for serious illness, going down to zero for those who need it the most. But this is not cost-free. Who is to say that the effectiveness against severe illness won’t go negative as well, following some sort of pattern of antibody dependent disease enhancement? Moreover, who’s to say more mass vaccination of children and boosters for adults won’t create even more viral immune escape that will strengthen the virus and subject people to the risks of the shots without even protecting them for another month against these new self-perpetuated mutations?

This week, the Irish parliament was issued a “stark” warning from health officials about the growing threat of the virus. During sane times, policy leaders would reject the definition of insanity by engaging in introspection and changing course from existing failed policies. Yet in their warped minds, no matter how much the vaccines make the virus worse, you can always vaccinate more! So long as there is a single human being who didn’t receive the latest number shot, there’s always a way to project the viral enhancement on those who didn’t create it.

The Puzzling Pandemic: A Possible Big Picture, An Interview With Dr. Geert Vanden Bossche
Note that views expressed in this opinion article are the writer’s personal views and not necessarily those of TrialSite. By Sonia Elijah