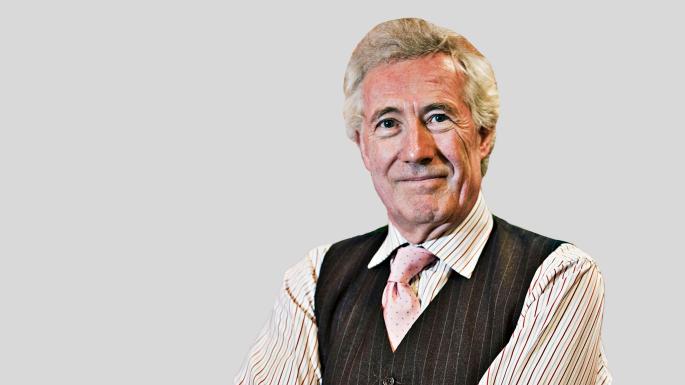 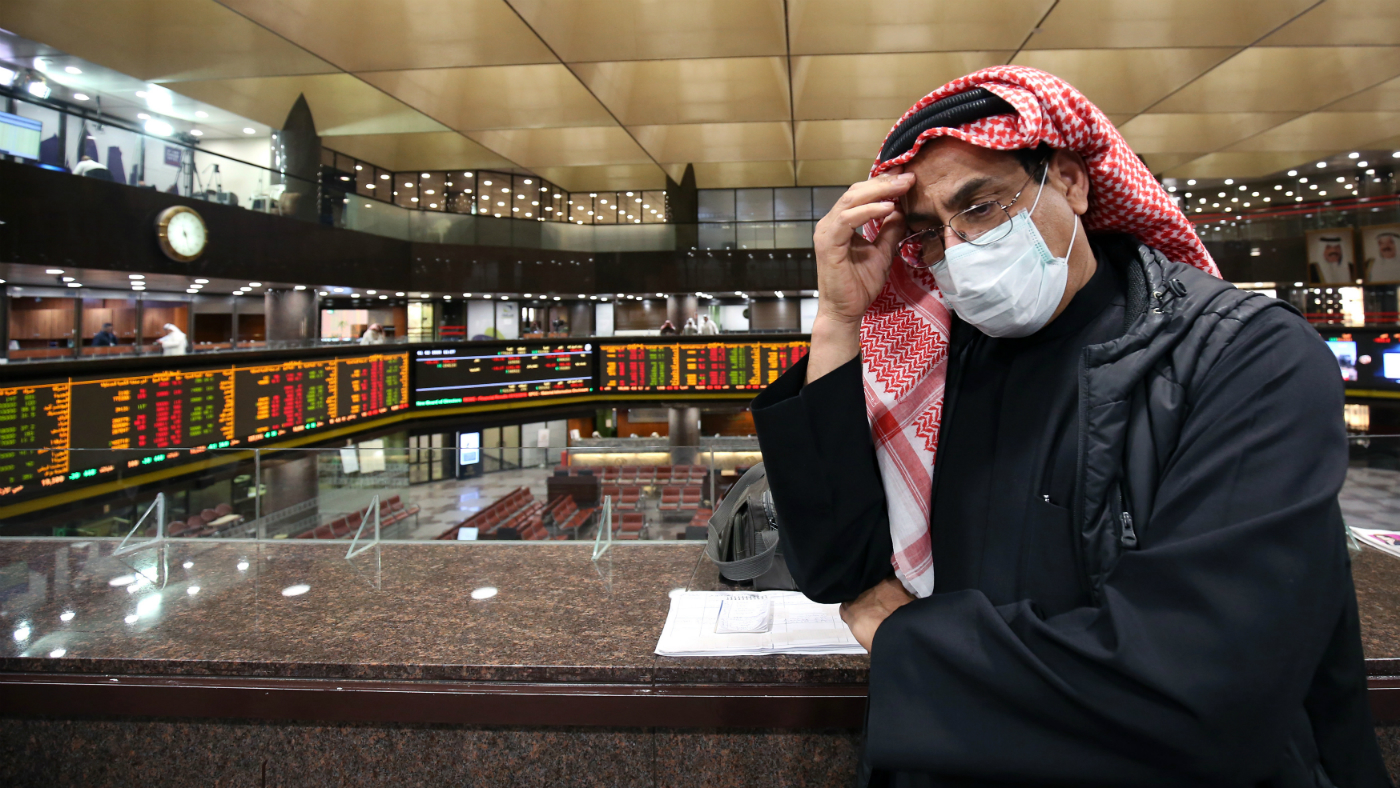 Needless to say, Thomas’s analysis has been vigorously challenged, with some economists disputing that downturns cause an overall loss of life. (Curiously, the people challenging Professor Thomas’s research are often the very same people who claim that “austerity” killed 130,000 people.) Przeczytaj tutaj.

However, the same paper found that recessions do coincide with a rise in mortality in low-income and middle-income countries (LMICs). In addition, a 2009 paper found that unemployment has a negative impact on mortality, with workers laid off en masse due to factory closures and the like seeing a reduction in life expectancy of 1 to 1.5 years. Zobacz pdf na końcu postu.