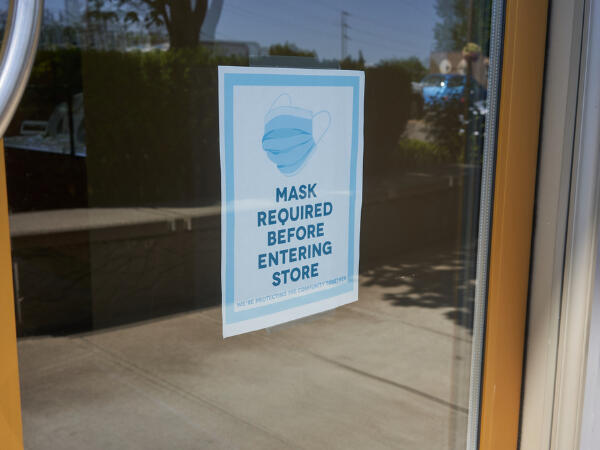 A survey by research firm Kekst CNC released last summer found that on average, people in the U.S. thought 9 per cent of the population, around 30 million people, had died from coronavirus when the actual figure at the time was less than 155,000. This meant that Americans thought COVID-19 had filled 225 times more victims than the actual number of fatalities. Przeczytaj tutaj.

Lecturer Dr. David Thunder Ph.D warns that this is part of the conditioning process whereby governments will re-introduce lockdown measures at the drop of a hat under the justification of responding to a harsh flu season. Przeczytaj tutaj.