It is quite extraordinary to learn that the boss of Facebook has just paid a 5 billion dollar fine and that nobody talks about it in the official French media.

It was the British Guardian that published this information on September 24, certainly not Le Monde, Libération or Le Figaro… In fact, we already knew that they had paid a $5 billion fine, except that it was to protect Mark Zuckerberg and not to mention his name in the complaint. This way, this rogue billionaire will be able to continue to abuse, censor and manipulate information worldwide. 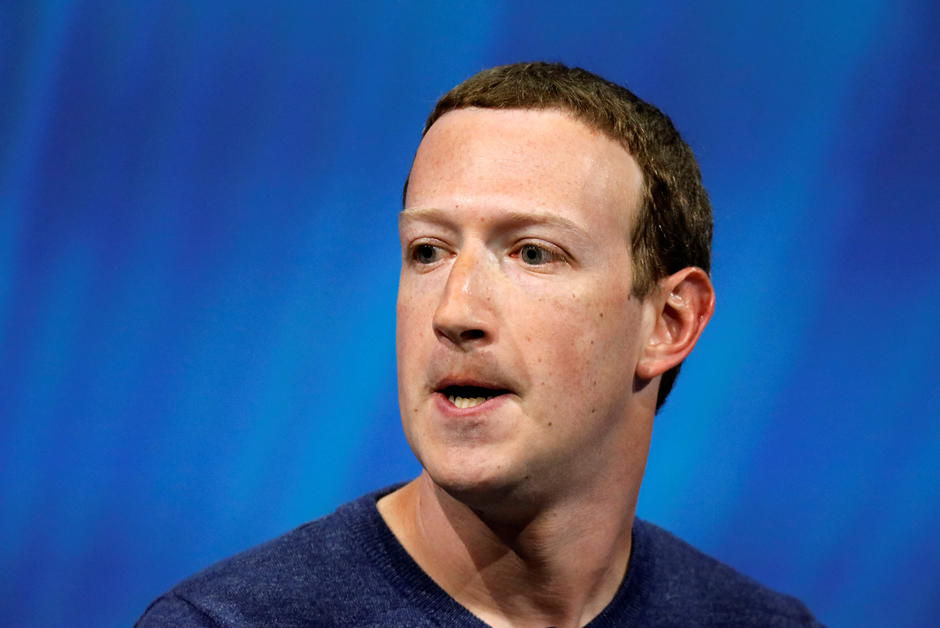 Cambridge Analytica. $5 billion, a "historic" fine that won't stop Facebook
U.S. authorities have fined Facebook $5 billion for misleading users of the social network about the use of their personal data. This is the largest fine ever imposed for privacy violations.

This information came out thanks to a complaint filed by Facebook shareholders in Delaware (USA) last month but made public in late September.

In 2019, Facebook was fined by the Federal Trade Commission (FTC) in 2019 for “misleading” users about its ability to maintain personal privacy, after a year-long investigation into the data breach of Cambridge Analytica, a British analytics firm that collected millions of Facebook profiles of US voters.

The fine was $4.9 billion. And that price was paid hands down, the Guardian reported, to protect Facebook founder Mark Zuckerberg in case of a lawsuit. This information came out thanks to a complaint filed by Facebook shareholders in Delaware last month but made public in late September.

Had Zuckerberg been personally named in the FTC complaint, he could have faced substantial fines for future violations and would have suffered “significant reputational damage,” the filing states. It adds:

“The risk would have been very significant to Mark Zuckerberg, who is extremely sensitive to his public image and reportedly has political ambitions.”

The minutes also accuse Facebook of a lax approach to corporate governance, particularly with regard to its founder.

“The board of directors has never provided meaningful oversight of Zuckerberg’s unfettered authority. Instead, it defended him and paid billions of dollars from Facebook’s corporate coffers to make his problems go away.”

In a post on his own Facebook page after the fine was announced, Zuckerberg said the company had transformed the way it handled user information. “We’ve agreed to pay a historic fine, but more importantly, we’re going to make major structural changes to the way we build products and run this business,” he wrote. Facebook declined to comment on the new lawsuit.