Bill Gates has created a new alliance between companies, media and technology multinationals to “fight disinformation on the Internet”.

This new “World Ministry of Truth” is driven by Microsoft, the billionaire’s company, and aims to go beyond the censorship that Big Tech is imposing on independent media and voices. It will operate at an international level and it seems that few will be able to escape the scrutiny and surveillance of the Coalition for Content Provenance and Authenticity (C2PA), a committee led by the American’s company.

Based on the agreement that Microsoft published on February 22, 2021, some of the founders of this great coalition of “truthfulness certifiers” are, for now, The New York Times, the BBC, multinationals such as Adobe, the software company ARM, Intel and the creators of Truepic, an application that allows to verify images to ensure that no one has altered them. Przeczytaj tutaj.

Gates’ technology company has loaded its project with good intentions and assures that it is only about preserving “the integrity of the content”, and that verifiers can check that “the original information has not been manipulated along the way”. However, reading in depth the documents related to the Coalition for Content Provenance and Authenticity, this Microsoft watchdog committee would also come to reinforce the international network of Fact-Checking agencies or “content verifiers”, all of them left-wing and mostly funded by the so-called GAFTA (Google, Amazon, Facebook, Apple, Twitter). 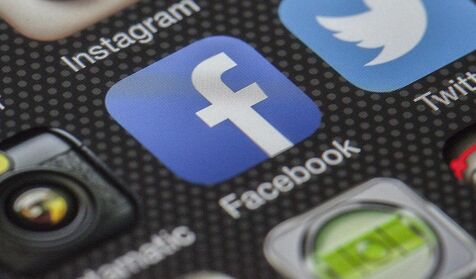 In this sense, Microsoft will implement algorithms and software to identify what type of content -whether text, image, video or document- was created by a general media such as The New York Times or by an alternative digital media or a user. In the event that the news comes from a media that challenges and questions the information published by The New York Times, it will immediately be catalogued as Fake News. To this end, the aforementioned American media will also be able to pass sentence on another digital media that has echoed its news and “alters” it. By “altering” Microsoft means that “the authorship has been stolen” and that “it has been modified or manipulated”. Therefore, the algorithms will work to “discard” that news from the Internet considering it as “misleading”. This is the most controversial point, since any media outlet that contrasts a New York Times story, and offers another version that contradicts its sources, may risk the digital banishment imposed by the grand Coalition of Microsoft and its partners.

Another new feature of Bill Gates’ C2PA is to track the trajectory of “fake” content even when it has been launched by an anonymous user. Thus, the billionaire will offer Big Tech software to track information that his Coalition believes to be “misleading,” whether it is a blog post, a video on a platform, a paragraph on a social network or a meme. In any case, both the author and those who have consumed that fake news will be identified. Przeczytaj tutaj.

About this, Microsoft’s statement explains that the investigation will pursue “from the capturing device to the consumer of information”. For this reason, “collaboration with chip manufacturers, news organizations, and software and platform companies is critical to facilitate a comprehensive provenance standard and drive broad adoption across the entire content ecosystem,” Gates’ technology company said.

According to some American analysts, the great interest in searching for the origin of the information lies in the fact that this Court of Truth will be able to disqualify and discredit the author, media or source, making their new information not visible. A form of censorship that would be similar to that already applied by Jack Dorsey, the founder of Twitter, on his social network. Przeczytaj tutaj.

The Grand Coalition will be supported by Project Origin. Another of Microsoft’s organizations that is already designing standards and technologies that certify the source and provenance of online content. “This is an important step forward in addressing the growing concerns with the manipulation and fabrication of news and information,” its website reads. 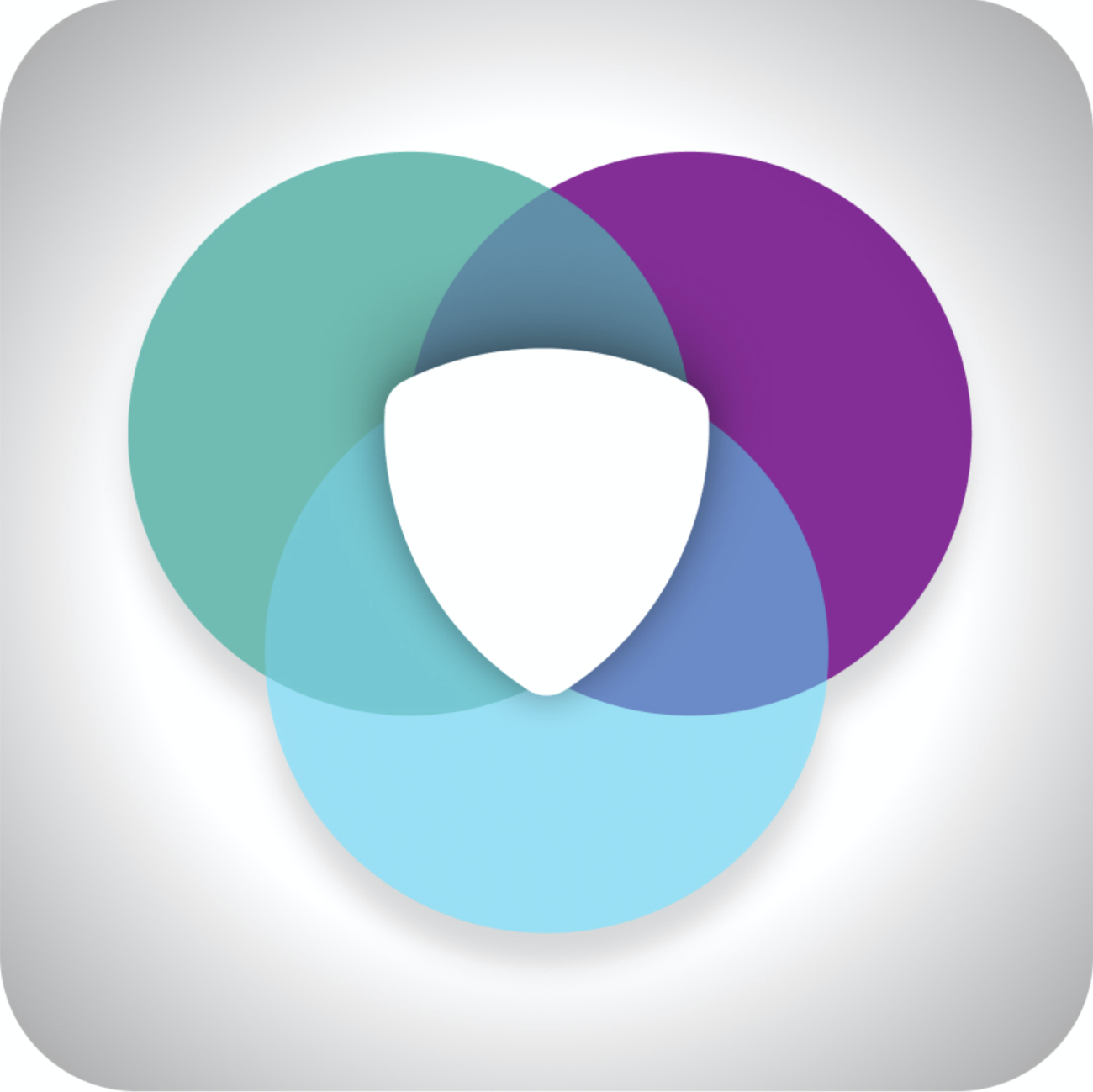 Project Origin
An alliance of four leading organisations from the publishing and technology worlds working together to create a process where the provenance and technical integrity of content can be confirmed. Establishing a chain of trust from the publisher to the consumer.

“There is a critical need to address the pervasive deception in online content, now enhanced by advances in artificial intelligence and graphics and spread rapidly across the Internet. Our imperative as researchers and technologists is to create and refine technical and sociotechnical approaches to this great challenge of our time. We are excited about methods for certifying the origin and provenance of online content,” says Eric Horvitz, chief scientific officer and executive sponsor of Microsoft’s Project Origin. (On this statement it is logical to ask, who verifies the verifiers?).

“Ensuring provenance is complex and requires the involvement of multiple organizations. To address this, a coalition of the BBC, CBC, Radio-Canada, The New York Times, and Microsoft is leading this initial effort,” they relay on the web.

Similarly, the company Truepic speaks out in the Microsoft agreement and warns that the work of monitoring the authorship of content “is crucial to the long-term health of the Internet”. Thus, the technology company considers it a vital step in “restoring society’s shared sense of reality”. (The sense of reality imposed by verifiers, of course).

Finally, Microsoft admits that they are aware that “social platforms already have their own mechanisms for assessing and dealing with misinformation.” However, they point out that the breakthrough of their media-technology alliance is that information can be “verified” at the time of publication. This will “ensure the integrity of content”, and platforms and media will be able to act accordingly by “flagging or removing them as appropriate”. In this way, technology companies have promised to increase the control of information on the network in 2021, as it seems that there is still content that, fortunately, does not fall into the jaws of their algorithms.