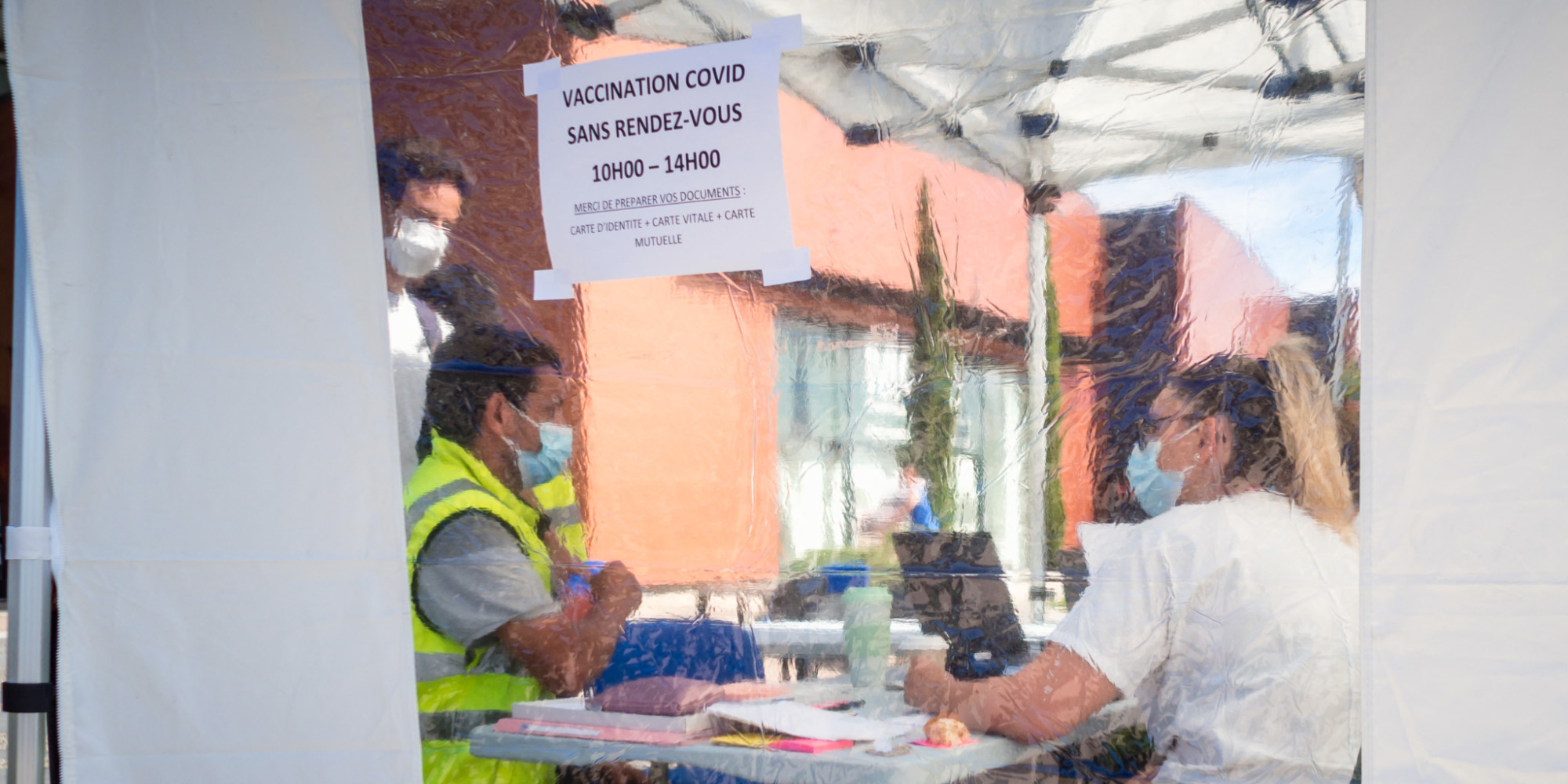 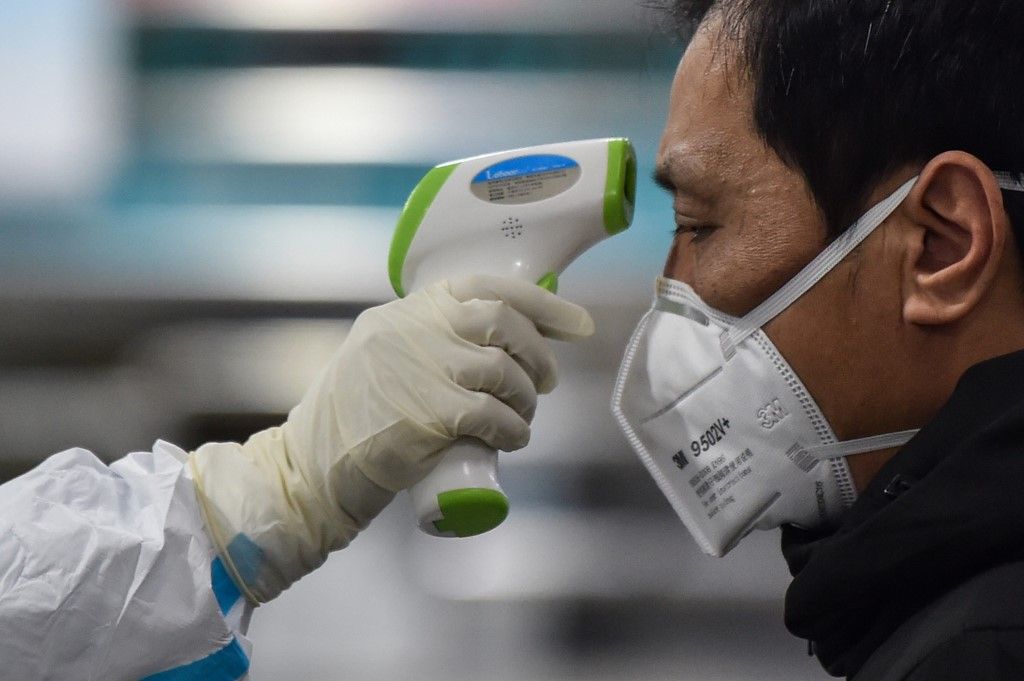 Even the Constitution has been trampled on in France by a “Council of Wise Men” whose chairman happens to be the father of the French CEO of the consulting firm responsible for marketing the vaccination campaign in France. This president has not even seen fit to recuse himself (“come on!”). This law, which also dates back to ancient times and was mandatory for conflicts of interest, is now as outdated as bowler hats and bicycle handlebar mustaches for men. Zie hier. 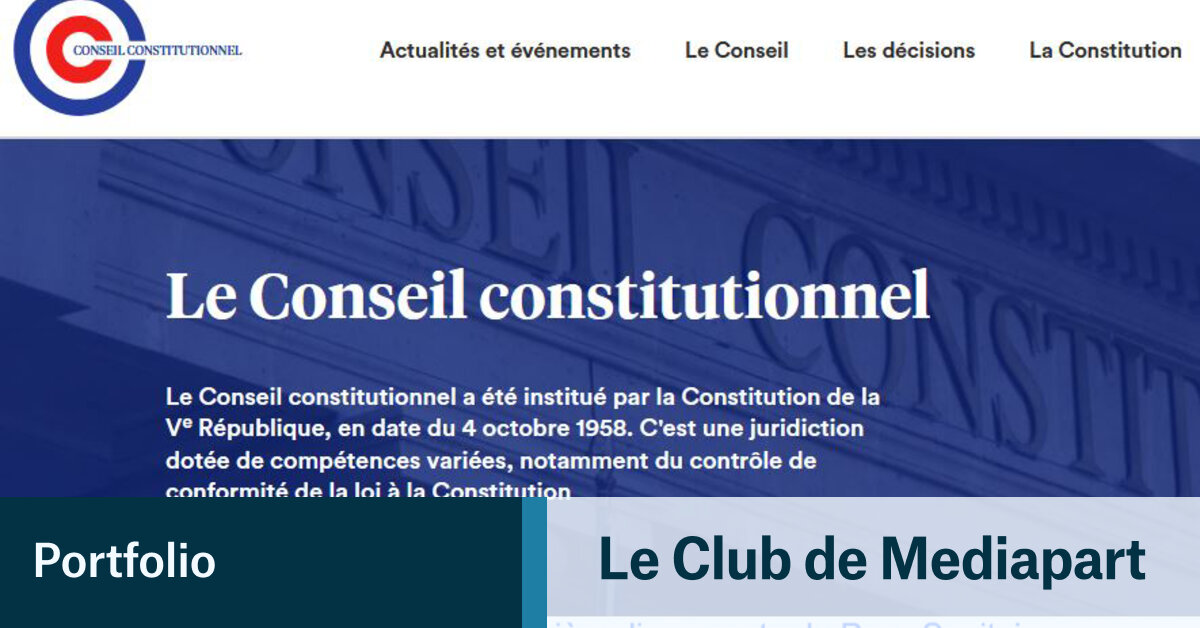