A leaked Whitehall document seen by Politico suggests that perspex screens installed to stop the transmission of COVID-19 may actually have increased its spread.

Businesses and schools were told by the government to install the screens as a condition of re-opening after the first lockdown and they were widely used by ‘essential’ shops throughout the entire period.

Politico’s Alex Wickham writes that the perspex screens could be about to be scrapped given new information the government has received on their efficacy. 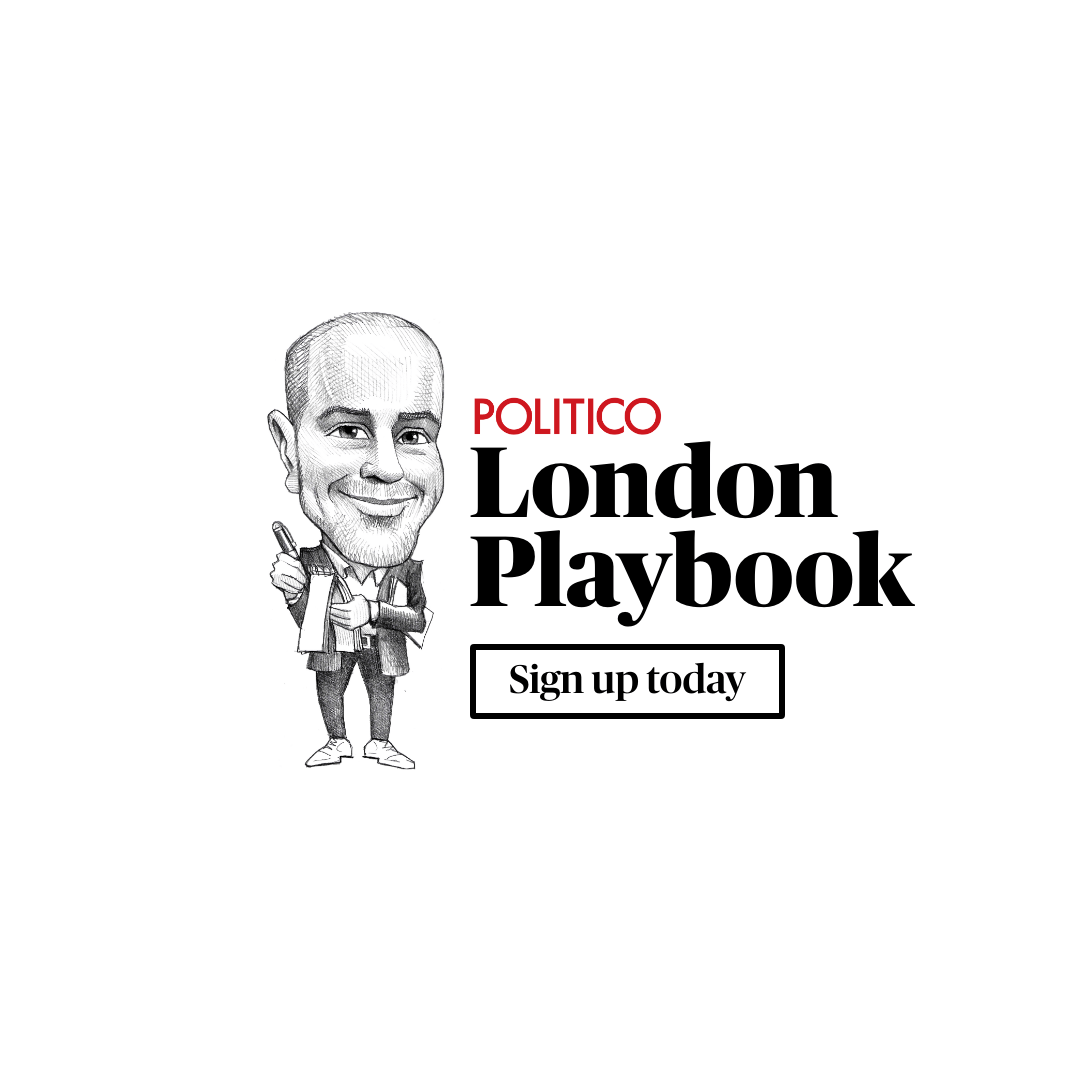 “Ministers are also being advised that those perspex screens that have appeared in some offices and restaurants are unlikely to have any benefit in terms of preventing transmission,” states the report.

“Problems include them not being positioned correctly, with the possibility that they actually increase the risk of transmission by blocking airflow. Therefore there is clear guidance to ministers that these perspex screens should be scrapped.”

Despite the report, government ministers say there is no plan to change advice on installing the screens in businesses.

What other COVID-19 measures put in place to fight the spread of the virus have been utterly useless or actually made it worse?

A study on the effectiveness of face masks involving 6,000 participants in Denmark found “there was no statistically significant difference between those who wore masks and those who did not when it came to being infected by Covid-19.”

Landmark Danish study finds no significant effect for facemask wearers | The Spectator
Do face masks work? Earlier this year, the UK government decided that masks could play a significant role in stopping Covid-19 and made masks mandatory in a number of public places. But are these policies backed by the scientific evidence?
Subscribe to our Channel
Use Scan QR Code to copy link and share it