A national federation of school boards has issued a mea culpa after it was revealed the org had pressed the White House to label parents who oppose Covid restrictions as “domestic terrorists,” apologizing after a wave of backlash.

The US National School Board Association (NSBA) issued a lengthy apology on Friday, acknowledging to members that a controversial letter to President Joe Biden “regarding threats and acts of violence against school board members” included inflammatory language while apologizing for the poorly worded missive.

“On behalf of the NSBA, we regret and apologize for the letter. To be clear, the safety of school board members, other public school officials and educators, and students is our top priority, and there remains important work to be done on this issue,” the org said, addressing local school boards which make up the broader organization.

However, there was no justification for some of the language included in the letter. We should have had a better process in place to allow for consultation and communication of this significance. We apologize also for the strain and stress the situation has caused you and your organizations.

While the NSBA gave no indication of what problematic “language” was used in its letter to Biden, a likely culprit was the org’s insinuation that parents who disrupt school board meetings could be committing “a form of domestic terrorism and hate crimes.” The NSBA even called on the White House and DOJ to unleash the full power of the draconian Patriot Act “in regards to domestic terrorism” – after having just lumped parents into the latter category.

A number of school board and parent-teacher meetings across the country have seen vocal protests from parents in recent months, many enraged over harsh Covid-19 restrictions imposed on their children, such as all-day masking requirements in some states and districts. Though some of the protests have become heated, none have seemingly involved anything that could meet the definition of ‘domestic terrorism’ – a term that’s steadily gained cachet in the US since the January 6 riot at the US Capitol, with many rioters subsequently deemed “terrorists” by media pundits and politicians.

The NSBA’s ‘terror’ label quickly kicked off backlash, not only from critics of the association but from members within the org itself. According to Corey DeAngelis, an education policy expert and the national director of research at the American Federation for Children, no less than 20 state school board associations have “distanced themselves” from the national organization, with some even reportedly pulling their funding, perhaps explaining the NSBA’s abrupt about-face.

Letter of Apology for Financial Reasons Only?

Observers on social media also suggested Friday’s apology letter was prompted by monetary, rather than ethical, considerations, with one commenter jokingly rephrasing the statement as: “In other words, we’ve lost a bunch of members (money) and would like to push the ‘undo’ button.”

Other critics were not quite ready to accept the NSBA’s apology, some asking that if the org truly wanted to show contrition, “where are all the resignations?” To date, it appears nobody from the NSBA has stepped down over the inflammatory letter, while the group’s apologetic statement was published unsigned, with no individual or executive actually taking responsibility for the mishap.

In a similar vein, some detractors argued the NSBA apology only came because the group had been “caught” red-handed, largely thanks to an investigation by the Washington Free Beacon published earlier this week. The outlet obtained a copy of the NSBA’s original letter after a freedom of information request by Parents Defending Education, a non-profit created to “reclaim our schools from activists imposing harmful agendas.”

The NSBA vowed to “do better going forward” in its Friday missive, and said that it had launched a “formal review” of its “processes and procedures” to ensure parents or any other groups are not smeared with potentially career- and life-destroying labels such as ‘terrorist’ or ‘hate criminal.’ In the future, it said it would respect the “voices of parents,” who “should and must continue to be heard when it comes to decisions about their children’s education, health, and safety.” 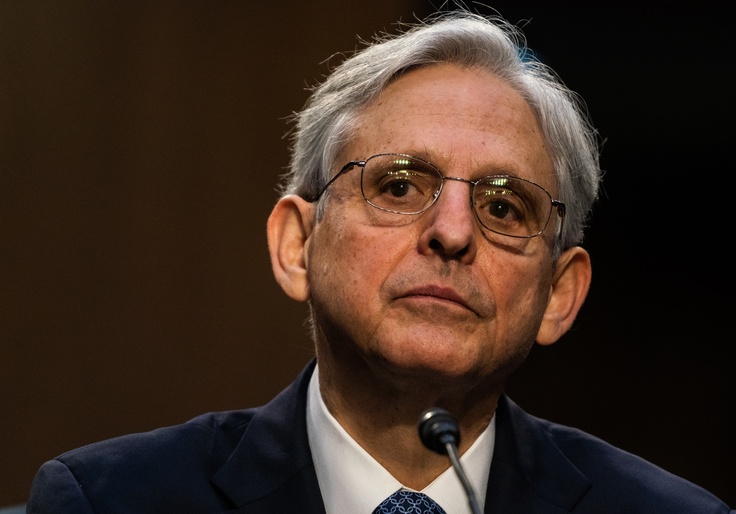