Recently, Amazon Executive Directors were charged for their involvement in running an online marijuana smuggling racket. However, what is not known to many is Amazon’s role in the Pulwama terror attack in Kashmir.

Sale of Marijuana on the Amazon E-Commerce Portal

Traders’ body Confederation of All India Traders (CAIT) said the sale of Marijuana on the Amazon e-commerce portal is not a new and first offence of the-e-commerce retailer.

Earlier in 2019, the chemicals for making bombs, which were used in the Pulwama terror attack resulting in the unfortunate death of 40 CRPF soldiers, were also purchased through the e-commerce portal of Amazon.

The NIA, during the investigation of the Pulwama case, revealed this in its report in March 2020. It also revealed that ammonium nitrate, which is a contraband item in India, was also purchased through the Amazon e-commerce portal, reported Outlook.

CAIT National President B. C. Bhartia and Secretary General Praveen Khandelwal said that as per reports available in the public domain, during initial interrogation by the NIA, the person arrested disclosed that he used his Amazon online shopping account to procure chemicals for making IEDs, batteries and other accessories. 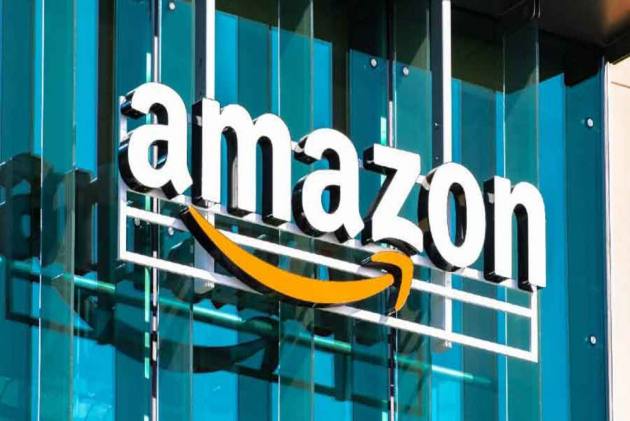 The explosives used in the attack were determined through the forensic probe to be ammonium nitrate, nitroglycerin, etc. Since facilitation of the sale of contraband item ammonium nitrate was used against Indian soldiers, a case of treason should be registered against Amazon and its officials, they said.

They blame policymakers and officials for not taking any stringent action against the e-commerce portal. They added that its surprising how such matter was made dead and no further actions were taken for the sale of contraband items.

Bhartia and Khandelwal said that ammonium nitrate was declared a banned item in 2011 for which a notification was issued listing the dangerous grades of ammonium nitrate under the Explosives Act, 1884, and banning its open sale, purchase and manufacture in India.

The banned item ammonium nitrate was found to be the main explosive in the bombs used to trigger the explosions in busy and crowded areas. Before the Mumbai blast, ammonium nitrate was used in the blasts at Varanasi and Malegaon in 2006 and the serial blasts in Delhi in 2008.

Meanwhile, the CAIT is demanding a codified law and rules for e-commerce since 2017, however, no step has been taken so far. What worse can be than the procurement of chemicals used for making bombs and targeting soldiers. This case must be re-opened and responsible persons who were managing the Amazon portal should be prosecuted as per the law.

The CAIT has urged the government to conduct an intensive and thorough probe into the business model of big e-commerce players to ensure that no sale of prohibited items or anti- nation activities are conducted on e-commerce portals and liability should be fixed on the marketplace to do strict KYC of the seller and using artificial intelligence and machine learning technology allow the sale of goods or providing services only which are lawful.

You can read here our extensive analysis on the Pulwama Terror Attack of 2019. And here are 12 critical questions on Pulwama attack that still remain unanswered to this day.

12 Unanswered Questions On Pulwama Attack 2019
Based on our extensive analysis of the Pulwama attack here we list just 12 critical questions that still remain unanswered.

Last month, US Senator Elizabeth Warren called for breaking up Amazon Inc and Indian retailers demanded a government probe of the company after a Reuters investigation showed the e-commerce giant had copied products and rigged search results in India.

Internal documents has exposed how Amazon deployed a secret strategy to bypass Indian laws by frequently changing its corporate structure and killing small businesses by illegally favoring a handful of companies it had stakes in.

Amazon was being investigated for crushing Startups by investing in them to steal their proprietary information and business ideas for launching competitors.

Meanwhile, Amazon is recruiting 26 former FBI agents in order to provide security from and smash the workers unions. The tech-giant is employing services of specialists to collect and monitor information on organized labor.

Currently, the company is facing one of the largest union pushes with more than six thousand employees in the Amazon Birmingham facility voting to form a union.