But are these restrictions necessary? Research scientists from the Department of Infectious Disease at Imperial College, London, suggest not, because of the extremely low SARS-CoV-2 transmission rates in schools. See pdf end of post. 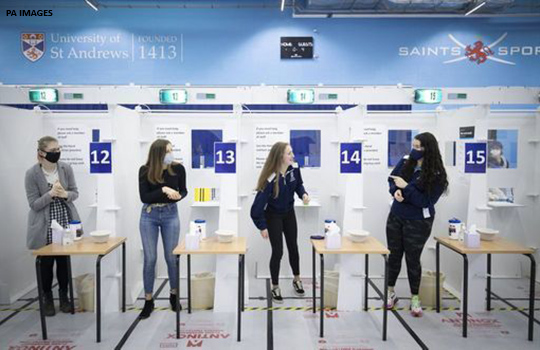 The same problem applies to lateral flow tests. To illustrate this we plugged in the sensitivity and specificity data (77.8% and 99.68% respectively) from the Innova rapid flow test into the MedCalc Diagnostic test evaluation calculator. See pdt end of post. 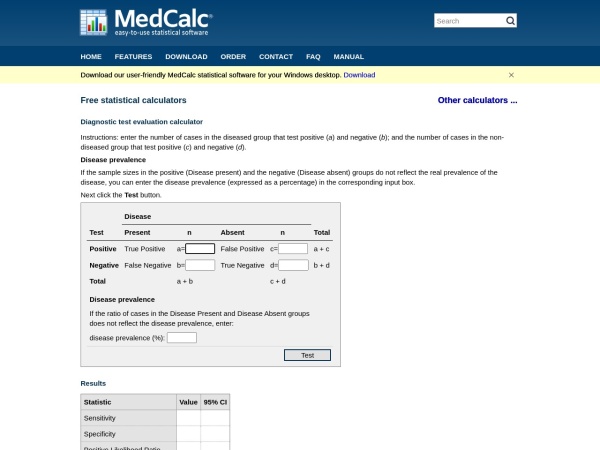 The Royal Statistical Society’s COVID-19 taskforce has also raised concerns over the risk of ‘positive’ tests when infection prevalence is low. Isn’t it odd that no one seems to be listening? We’d ask again: where is the cost/benefit analysis showing that this massive purchase using taxpayers money of 57 million lateral flow test kits was justified for schools? See pdf end of post.

Preliminary Report.pdf
from the Joint PHE Porton Down & University of
Oxford SARS-CoV-2

Royal Statistical Society.pdf
Use Scan QR Code to copy link and share it