Grocery stores in New Brunswick, Canada have been given the power to ban unvaccinated people from entering, meaning the unjabbed could be prevented from conducting the essential activity of buying food.

The province’s health minister Dorothy Shephard said businesses will be given the option to either enforce physical distancing or check for proof-of-vaccination.

Those businesses include “malls and grocery stores.”

Shephard said the measure, part of the region’s three-level action plan to curb the spread of COVID-19 during the winter, is necessary to reverse a “very concerning” rise in cases.

“According to a guide by Public Safety Canada, food is among the ten critical infrastructure sectors, and its delivery and preparation is considered an Essential Service and Function,” writes Ken Macon.

“Provinces have been allowed to implement their own restrictions, but grocery stores have remained open to all, regardless of vaccination status.” 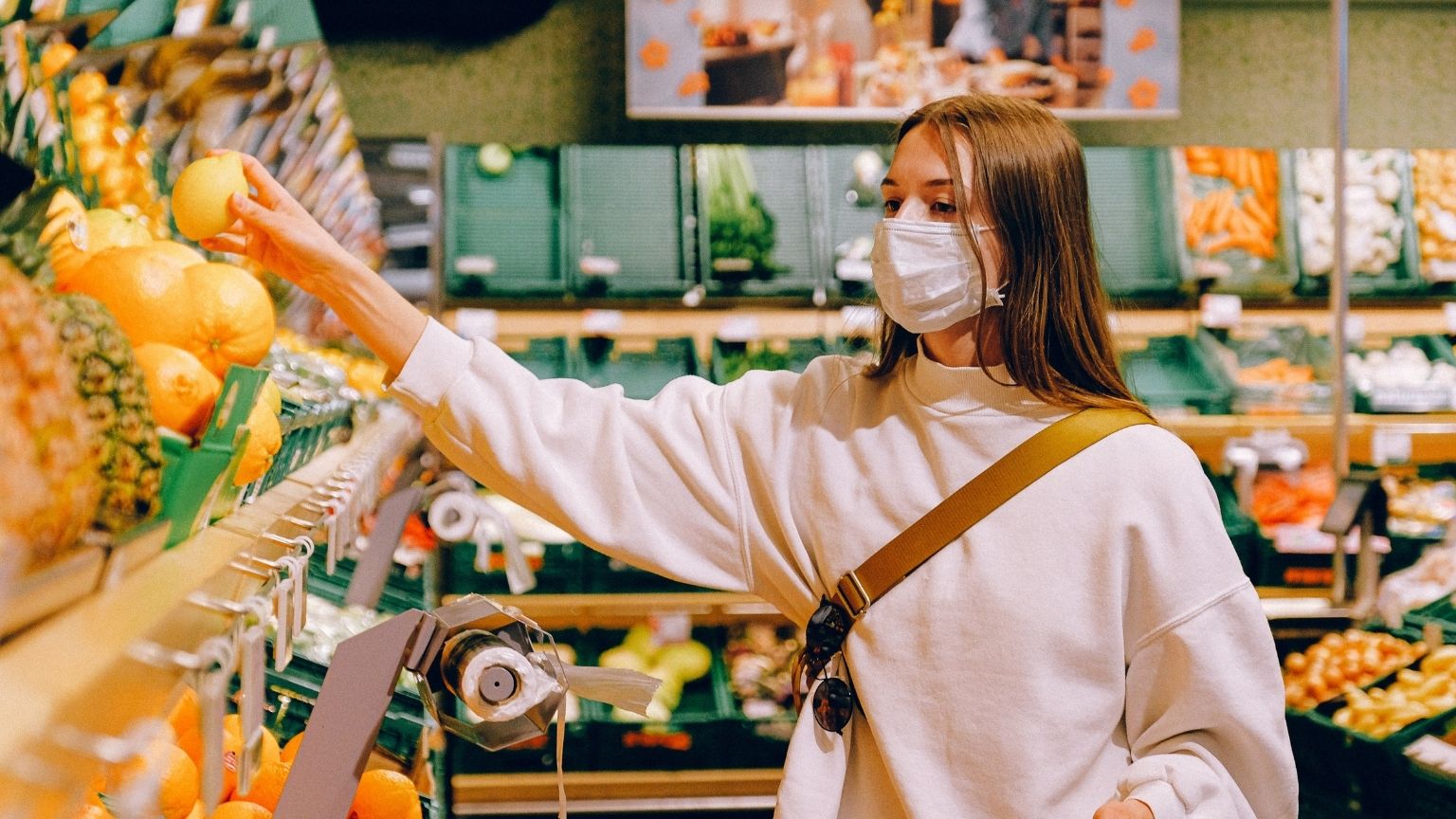 New Brunswick begins allowing essentials like grocery stores to ban those without a vaccine passport
The next step.

The measure appears to be a fundamental violation of human rights and now must surely be challenged in the courts.

This is yet another example of how, while authorities claim the vaccine isn’t mandatory, every basic existence and lifestyle function are being removed for those who don’t take the shot.

If this is allowed to pass, expect the next stage to be fitting unvaccinated people with electronic ankle bracelets to ensure they don’t leave their homes, or failing that just throwing them in prison.

There really is no depth to which this abyss cannot sink.