More and more religious services have been cracked down on by Canadian government officials. Police choppers have tracked down services that are forced to hide, while the premiers enjoy lavish dinners.

A pastor of Polish descent had said the country was turning into World War II Germany, branding police who raided his church ‘gestapo’. Though plainly the nation has not reached those Hitlerian extremes yet, Canada’s actions against religious gatherings continue to be concerning.

Recently, a Canadian police force was using a helicopter to hunt down religious services that are forced to be held in secret. After this, several arrests were made, despite Canadian law stating it will protect the right for religious gathering and practice. 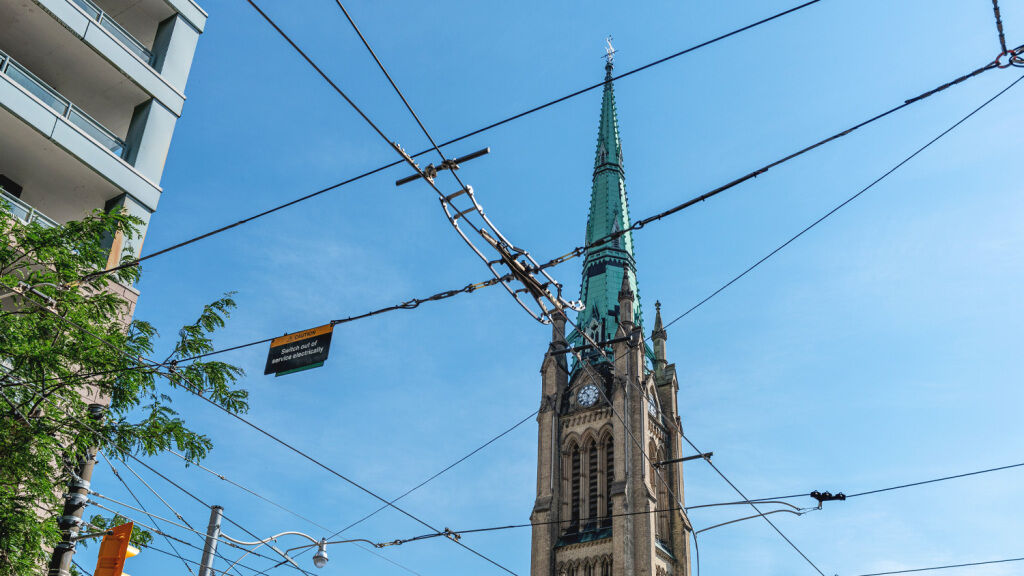 Canada’s War on Churches
A country that shelters those fleeing religious persecution is now the author of it.

Crackdowns on both Jewish and Christian religious gatherings, and the virtual canceling of Ramadan for Muslims, have happened all over Canada, and property seizures on top of these measures are not uncommon. Leggi qui. 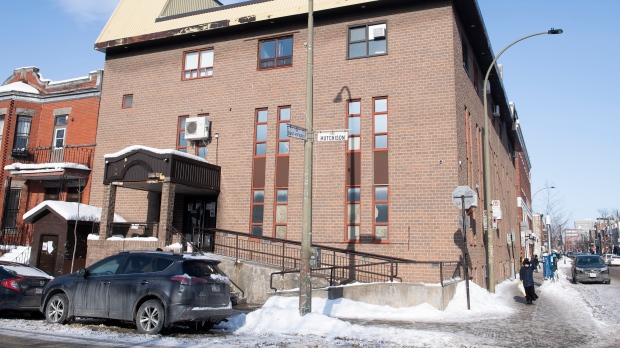 Montreal police say they intervened in over a dozen places of worship Saturday
Montreal police (SPVM) officers were very busy Saturday into the evening putting an end to more than a dozen alleged illegal gatherings, that they say were in violation of public health measures to deal with the COVID-19 pandemic.

All of this is done on the premise of stopping the spread of Covid-19, but the nation has already begun its vaccine rollout. In fact, Canada has had the vaccine since April, yet still is not allowing religious individuals to go back to their normal lives.

But as the faithful continue to be denied the right to practice freely, Canadian government officials are meeting up and throwing a posh dinner at the Alberta Sky Palace, breaking the same rules that they are claiming these religious gatherings violate. There were no arrests made, and all that was given to the public was an empty apology. Rules for thee and not for me I suppose. 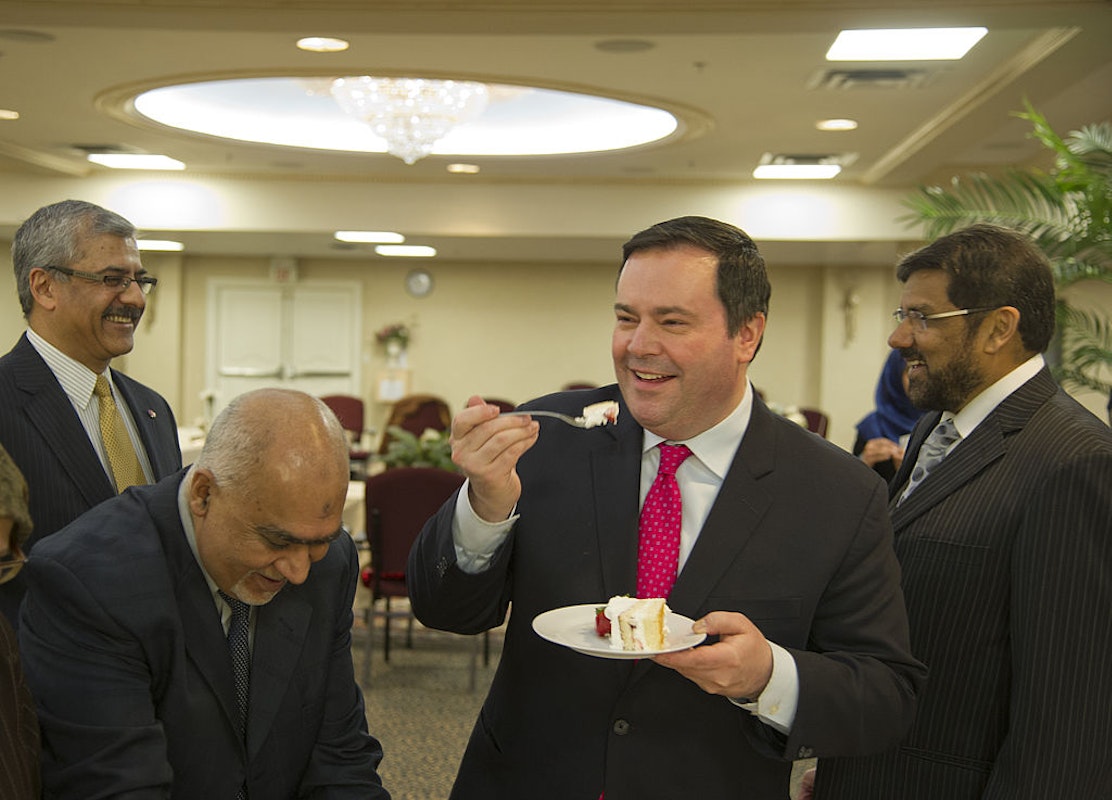 Premier Of Canadian Province Jailing Pastors Caught Violating Own COVID-19 Rules 24 Times During One Dinner
Alberta Premier Jason Kenney, whose province has jailed multiple pastors and locked churches because of COVID-19, violated his own restrictions and guidelines 24 different ways during a dinner with members of his cabinet last week.

Considering that the Canadian charter of Rights and freedoms states that every Canadian citizen has the fundamental freedoms of conscience, religion, peaceful assembly, and freedom of association, these crackdowns certainly at least seem unlawful. The people enforcing the law don’t seem to really care either. They’re more than happy to skirt or completely ignore the rules themselves because they’re the people in charge. There is little to no concern about people’s rights at all, and given the circumstances since April have not gotten worse, there seems no justification for this.

The whole exercise comes across as the Canadian government, nationally and in each of its provinces, flexing their muscles simply because they can. They find an easy target in religious services, and bully them to make an example out of them. With constantly declining Covid-19 cases, on top of a vaccine rollout, there is zero excuse for this. Not to mention the optics of the political elite enjoying posh dinners while believers are getting their places of worship shut down and are being stalked by police helicopters.

These do not seem like the actions of a free nation. They come across like a bunch of big government bullies putting the screws to people who are getting together just to worship. Community is a giant factor in all Abrahamic faiths, and the Canadian government knows that. They just don’t care. They give no reason to believe that they give a damn if you believe in a higher power. The only power that they respect is the government, and you must bend the knee, wear the mask, and stay at home while they sit in their sky palaces and get fat.