In a landmark move the US Govt has announced antitrust lawsuit against Facebook, ordering the social media platform to divest its Instagram and WhatsApp messaging services. In 2019, Facebook was fined $5 billion for privacy violations instituting new oversight and restrictions on its business.

The Justice Department sued Google in October for abusing its dominance in online search and advertising — the government’s most significant attempt to buttress competition since its historic case against Microsoft two decades ago. Amazon and Apple also have been under investigation in Congress and by federal authorities for alleged anticompetitive conduct.

James noted at a press conference that “it’s really critically important that we block this predatory acquisition of companies and that we restore confidence to the market.”

The FTC said Facebook has engaged in a “a systematic strategy” to eliminate its competition, including by purchasing smaller up-and-coming rivals like Instagram in 2012 and WhatsApp in 2014. James echoed that in her press conference, saying Facebook “used its monopoly power to crush smaller rivals and snuff out competition, all at the expense of everyday users.”

The FTC fined Facebook $5 billion in 2019 for privacy violations and instituted new oversight and restrictions on its business.

The fine was the largest the agency has ever levied on a tech company, although it had no visible impact on Facebook’s business. 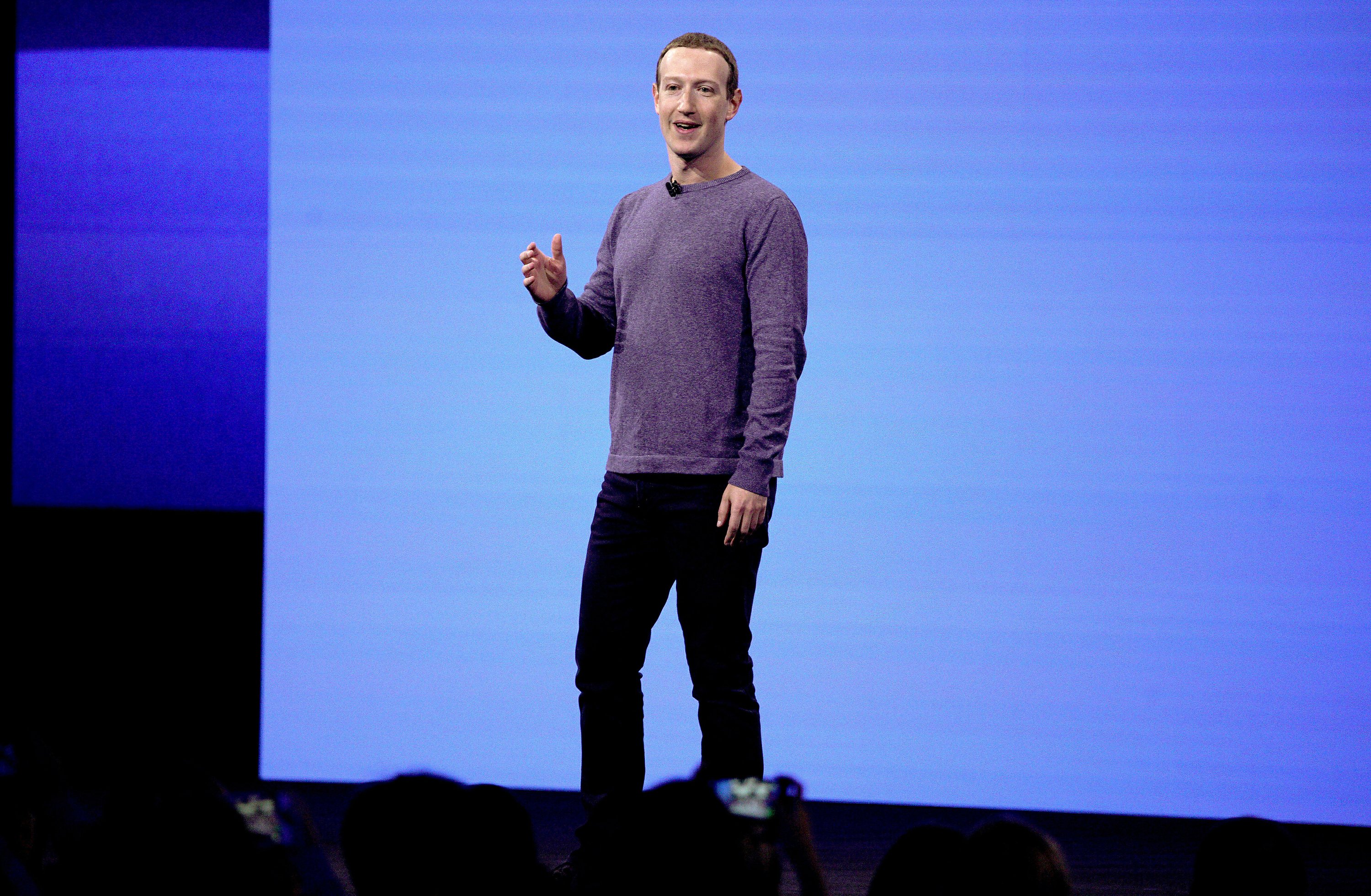 FTC approves record $5B fine for Facebook
At $5 billion, the fine the U.S. Federal Trade Commission is about to levy on Facebook is by far the largest it’s given to a technology company, easily eclipsing the second largest, $22 million for Google in 2012.

North Carolina Attorney General Josh Stein, who was on the executive committee of attorneys general conducting the investigation, said the litigation has the potential to alter the communications landscape the way the breakup of AT&T’s local phone service monopoly in the early 1980s did.

“Our hope is to restructure the social networking marketplace in the United States, and right now there’s one player,” Stein told reporters. James said the coalition worked collaboratively with the FTC but noted the attorneys general conducted their investigation separately.

A secret unit of Facebook created troll armies for India and governments around the world for digital propaganda to influence elections. Yet, no substantial action has been taken against Facebook by the Indian administration.