Australia’s new zero COVID strategy is being used by the government to restrict people’s participation in society, and leaders of the state of New South Wales announced in a press briefing this week that unvaccinated people are going to lose their freedoms next month.

In the announcement of updated COVID protocols they’re calling a “blueprint for freedom,” NSW Premier Gladys Berejiklian announced that residents who are vaccinated can enjoy a list of “extra freedoms” when the state reaches an 80 percent vaccination rate.

The state, which is home to Australia’s most populous city, Sydney, had already set a 70 percent threshold goal that would open up certain freedoms to people who are vaccinated. These include the ability to have up to five visitors in a person’s own home as long as all the adults there are vaccinated and up to 20 people in outdoor gatherings. Those who get vaccinated will be able to attend weddings and funerals of up to 50 guests, but eating and drinking may only take place there while seated.

They will also be allowed to attend churches and places of worship, but singing will not be allowed. In addition, those who are vaccinated will be allowed to go to hospitality venues and retail stores as well as personal services such as hair salons, gyms, indoor recreation facilities and sporting facilities. However, all of this must be done while wearing a mask. 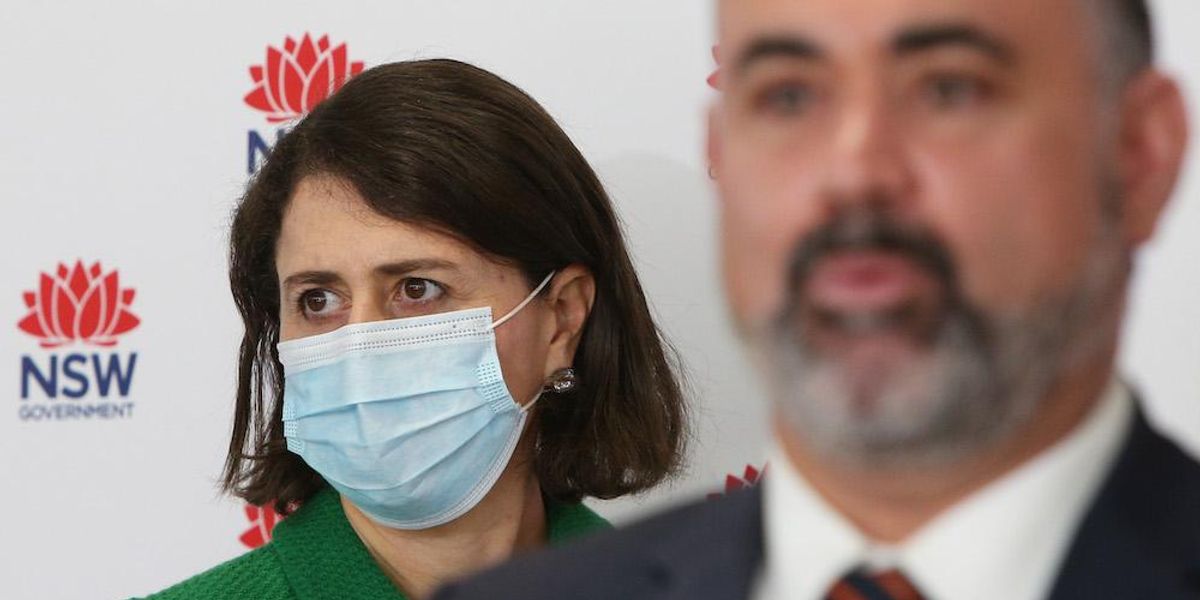 Government officials declare unvaccinated Australians ‘will lose their freedoms’ in October
Australian officials on Monday again reminded their subjects that the nation’s “zero COVID” strategy has somehow given them the power to strip the people of their freedoms...

Life for the Unvaccinated Will Be Very Difficult

The list of updated “freedoms” that are being granted when they reach the 80 percent mark will include the ability to travel freely anywhere within the NSW state, allowing up to 10 visitors in a private residence, no limits on attendance of funerals and weddings, the ability to stand up and drink at bars, and gatherings of up to 20 people outdoors.

When these restrictions come into effect on October 11 for the state of NSW, unvaccinated people will not only lose access to “new” freedoms tied to the reopening, but they will also lose some freedoms that they are currently enjoying, particularly those in areas of regional and rural NSW that are currently already open. 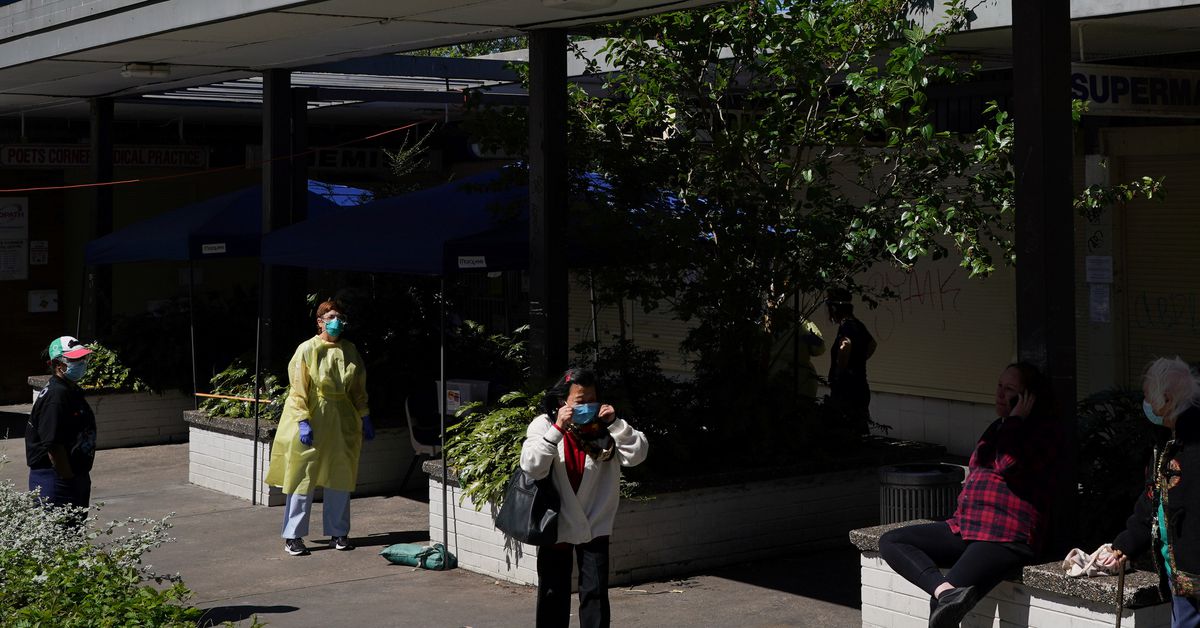 Sydney’s unvaccinated warned of social isolation when COVID-19 lockdown ends
Sydney residents who are not vaccinated against COVID-19 risk being barred from various social activities even when they are freed from stay-at-home orders in December, New South Wales state Premier Gladys Berejiklian warned on Tuesday.

Deputy Premier John Barilaro said: “So there will be individuals in regional and rural New South Wales who choose not to be vaccinated who will lose their freedoms on the 11th of October.”

Berejiklian said that people who do not get vaccinated will be barred entry to restaurants, entertainment venues and shops even after the state has lifted all restrictions pertaining to them in December. She said: “Life for the unvaccinated will be very difficult indefinitely.”

Unvaccinated residents of NSW who try to enter businesses without the required vaccine passports have been warned that they could face jail time for their actions. Leaders have said that the policing of vaccine passports should not be up to businesses; instead, the focus should be on individual compliance.

He told the media: “If people want to do the wrong thing, if they get found out, as I said, it could be jail time there.”

Some business owners have expressed concerns that employees could be attacked by people who are denied access to their shops over the new rules and are worried about the economic impact of excluding some members of society from the reopening.

The current Delta variant outbreaks being seen in some parts of Australia have divided leaders of its states and territories. Some leaders in relatively virus-free areas of the country have indicated they will defy federal plans to reopen internal borders when the adult population reaches 80 percent full vaccination, which is expected in November.