According to a report, the US Department of Defense financed COVID pill Molnupiravir is being sold by Merck at 40 times the actual cost price.

A 5 day course of molnupiravir, costs $17.74 to produce, according to a report published by The Intercept issued last week by drug pricing experts at the Harvard School of Public Health and King’s College Hospital in London.

However, Merck is charging the U.S. government $712 for the same amount of medicine, or 40 times the price.

A small Miami-based company, Ridgeback licensed the medicine from Emory University in 2020 and two months later sold the worldwide rights to the drug to Merck for an undisclosed sum.

Although Ridgeback remains involved in the development of the drug, some have described the deal as “flipping.”

The pill could bring staggering profits to both Merck and Ridgeback Biotherapeutics.

The Defense Threat Reduction Agency, a division of the Department of Defense, provided more than $10 million of funding in 2013 and 2015 to Emory University, as research done by the nonprofit Knowledge Ecology International has revealed.

Molnupiravir has Mutagenic Properties and can Alter DNA

Yet only Merck and Ridgeback will reap the profits from the new antiviral, which according to Quartz could bring in as much as $7 billion by the end of this year.

In June, the government signed a $1.2 billion contract with Merck to supply 1.7 million courses of the medication at the $712 price.

The transaction is due to take place as soon as molnupiravir receives emergency use authorization from the Food and Drug Administration. 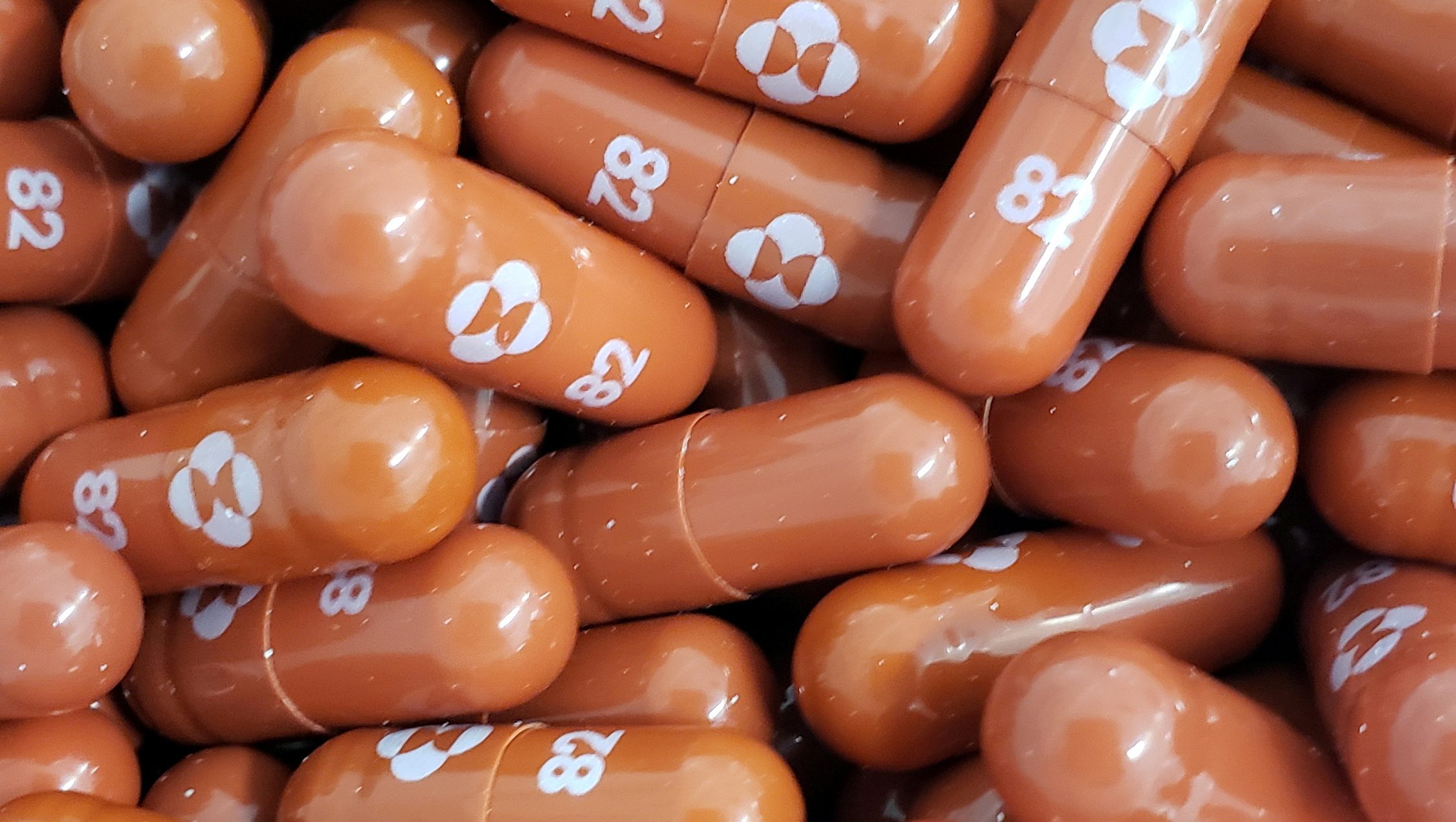 A whistleblower complaint filed by Rick Bright, the former director of the Biomedical Advanced Research and Development Authority, or BARDA, in May 2020, described Ridgeback’s unsuccessful efforts “to secure approximately $100 million” from BARDA to develop the drug as a Covid-19 treatment.

Molnupiravir was developed for the treatment of Influenza. According to whistleblower complaint Molnupiravir has mutagenic properties and may change your DNA.

Now, Molnupiravir has been repurposed for COVID-19. Merck has entered into agreements with Indian manufacturers and has also announced $5 million of donations to enter into Indian market. Here is all you need to know about Merck’s Covid pill Molnupiravir. 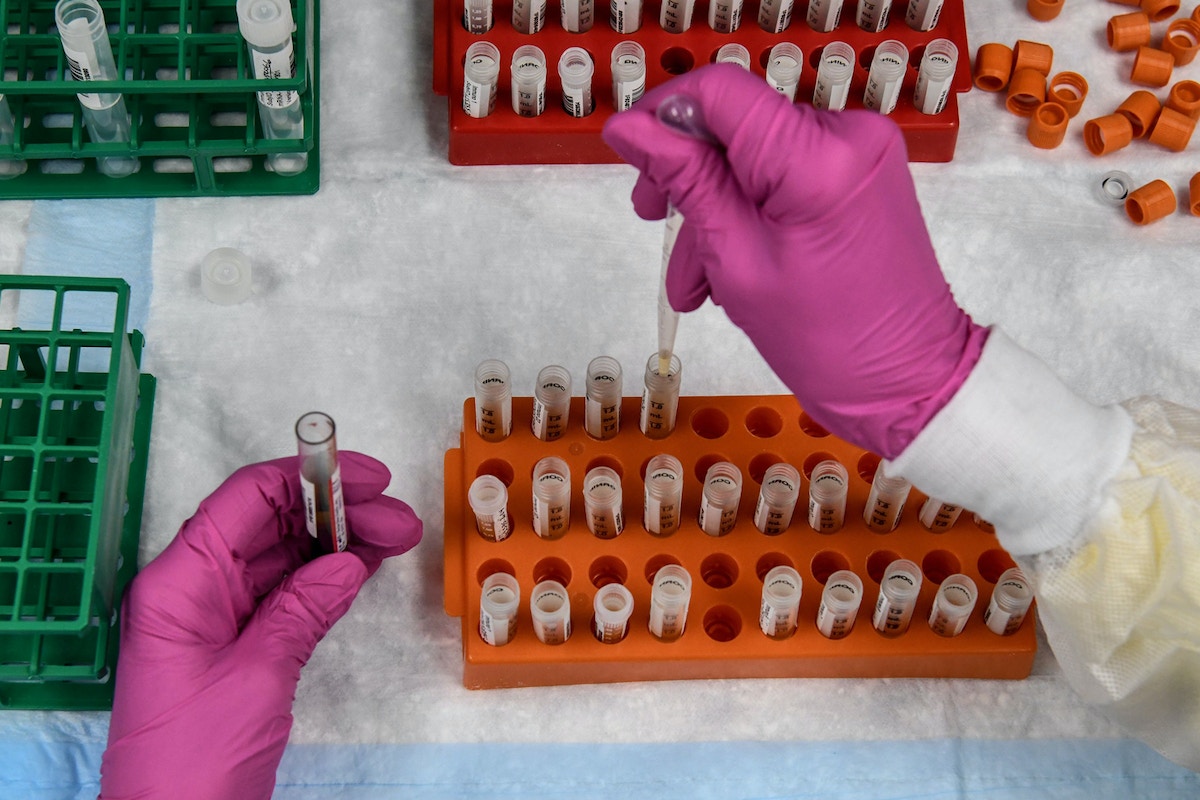 Drug Companies Continue to Shed Liability for Rushed Coronavirus Treatments
At least 120 vaccines for Covid-19 are in development around the world. And each one holds its own potential for harm.

All You Need To Know About Merck’s Covid Pill Molnupiravir
Molnupiravir was developed for the treatment of Influenza. According to whistleblower complaint Molnupiravir has mutagenic properties and may change your DNA. Now, Molnupiravir has been repurposed for COVID-19.
Subscribe to our Channel
Use Scan QR Code to copy link and share it