President Donald Trump on Wednesday said he takes issue with the Covid-19 vaccine developed by his administration being distributed to low-risk youngsters.

Speaking to Fox News‘ Sean Hannity on Wednesday, Trump highlighted the fact the Covid-19 vaccine is practically useless for children, teens and adolescents given the low incidence of infection among the age group.

“We’re lucky we have the vaccine, but the vaccine on very young people is something that you gotta really stop,” Trump stated.

“I mean, I don’t see reasons, and I am a big believer in what we did with vaccines,” Trump admitted, adding, “but to have every schoolchild, where it’s 99.99%, they’re just not affected badly.”

“Having to receive a vaccine, I think it’s something that you should start thinking about because I think it’s unnecessary,” Trump said.

The president’s words come as the CDC has called for an emergency meeting set to take place Friday regarding a high number of reports of heart issues, including myocarditis and pericarditis, in youngsters being given the Pfizer or Moderna vaccines.

The reports follow recent emergency use authorization for teens granted by the FDA for both the Pfizer and Moderna jabs. 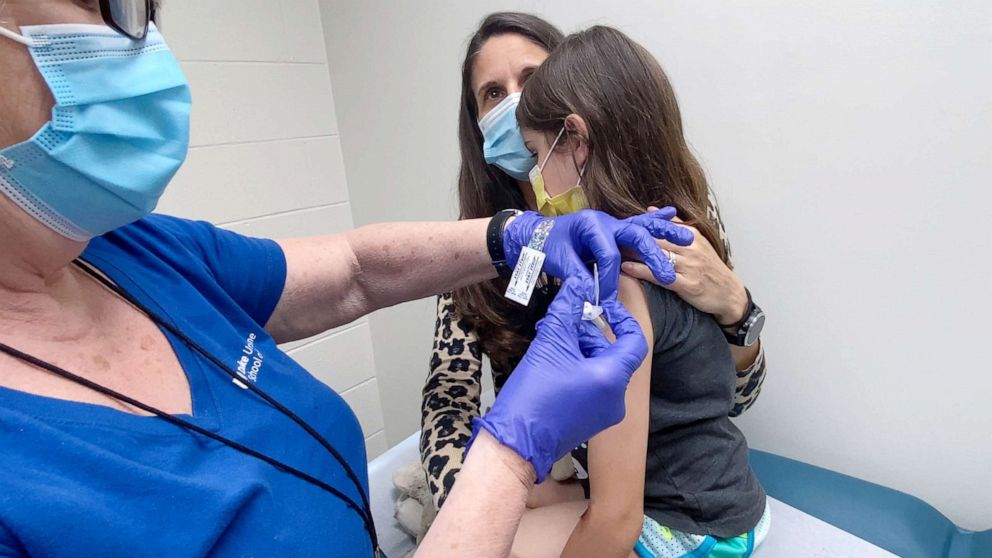 FDA authorizes Pfizer vaccine for 12-15-year-olds
The Pfizer vaccine has been authorized for children ages 12 and up, the FDA announced Monday, bolstering chances for a safe return to full-time school in the fall. 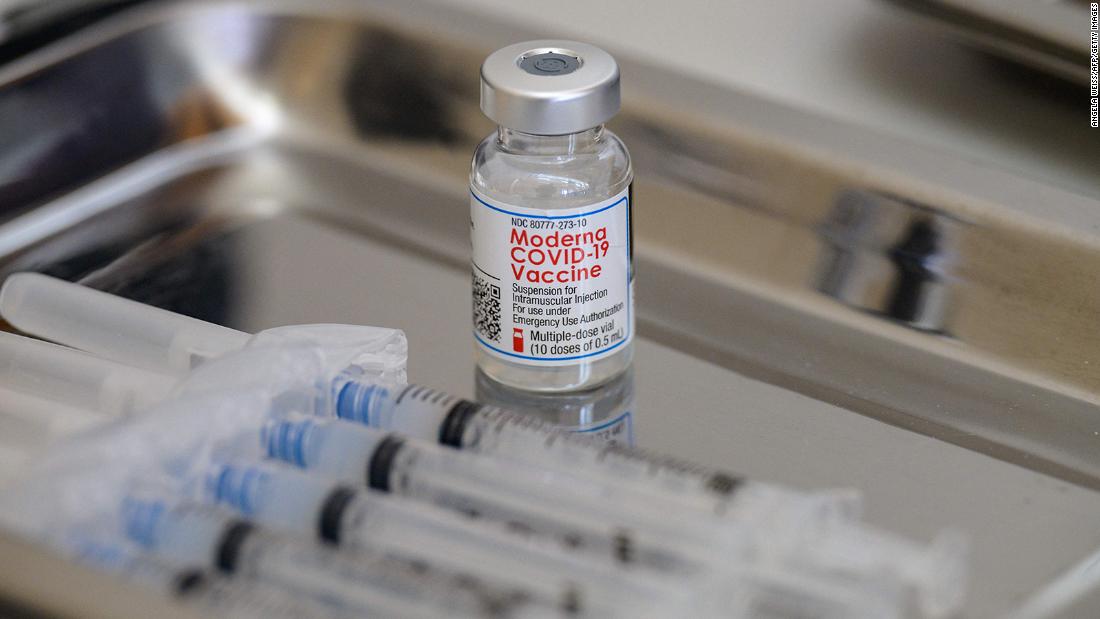 Despite his administration’s rushed Operation Warp Speed helping producing the faulty Covid vaccines, Trump was once highly skeptical of them, and at one point during a GOP presidential debate in 2015 touched on previous claims he made linking vaccines to autism. Read here.

“I am totally in favor of vaccines. But I want smaller doses over a longer period of time,” Trump said responding to contender Ben Carson, adding that his own children received vaccines “over a two or three year period of time.”

He went on to describe how a child of an employee became ill soon after receiving a vaccine.

“We’ve had so many instances, people that work for me. Just the other day, two years old, two and a half years old, a child, a beautiful child went to have the vaccine, and came back, and a week later got a tremendous fever, got very, very sick, now is autistic.”

While the true toll of the hastily produced experimental mRNA jabs remains to be seen, it’s refreshing to see Trump continue to remain skeptical about administering vaccines to youngsters.