Australians have accumulated so many fines for violations of the tyrannical Covid 19 mandates that the state of Queensland is now threatening to take action against those who have not paid, up to and including losing their bank account, home or driver’s license.

As reported by the Brisbane Times, Queensland, of which Brisbane is the capital, has so far imposed more than 3,046 fines on 255 individuals and businesses accused of “breaching regulations” during the coronavirus pandemic. The fines total a whopping $5.2 million.

However, given the ridiculous regulations that have been put in place, this is not surprising. For example, Australians can be fined if they stray too far from home, if they stay outside for more than an hour, if they are caught without a mask, even if they are alone; they face a fine. Police hand out tickets on the street and at random checkpoints set up on the roads. These checkpoints were ostensibly put in place to control the covid pandemic and to track contacts.

In addition, those returning to Queensland are subject to strict quarantine regulations, under which they are forced to go into quarantine and must pay hotel costs for the period of their detention.

Vaccination cards have been introduced in the form of digital QR codes that are scanned by cell phones. The scans record their whereabouts, making it easier for police to detect covid violations. 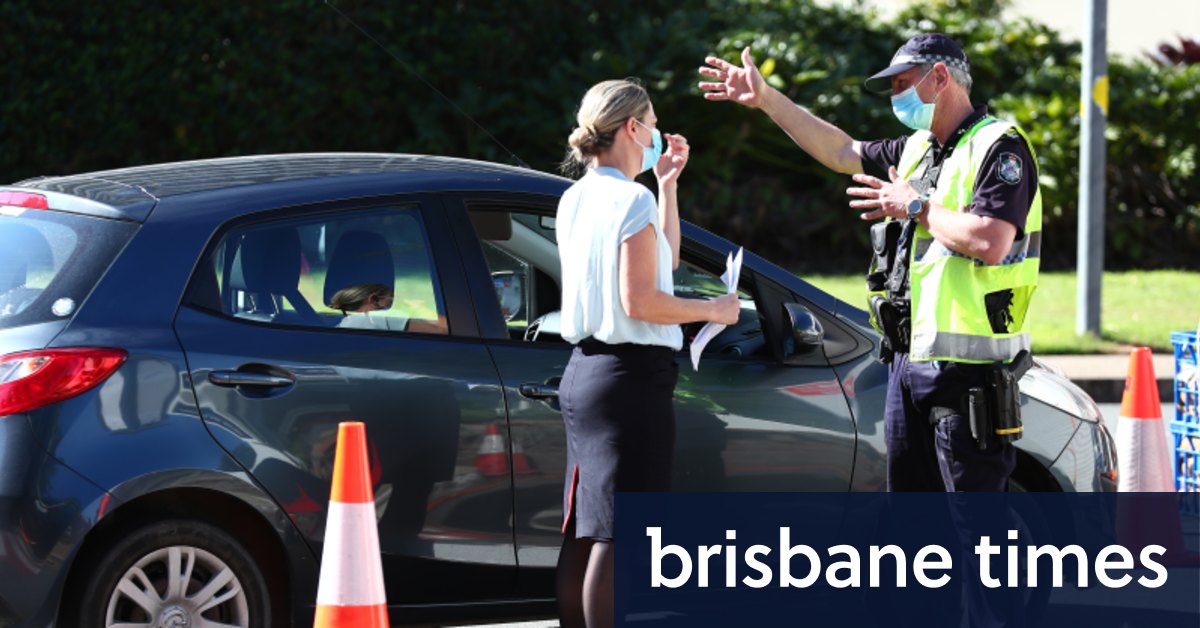 Banks raided, property seized, licences cancelled in COVID cost recovery
Almost $11 million in unpaid COVID-19 fines and outstanding hotel quarantine invoices is being chased down by the Queensland government and its debt collectors.

In addition, most Queenslanders have been out of work for months due to the pandemic, leaving the government sitting on a mountain of unpaid tickets. Only about 56.4 percent of the fines have been or are in the process of being paid; 25.2 percent “have been investigated or were still open for payment with no further action taken.”

The State Penalty Enforcement Registry (SPER) has addressed the remaining fines and is now conducting “active enforcement” on another 18.4 percent of the fines, worth about $1 million (740,000 pounds), which, according to a spokesperson, “may include seizing accounts or wages, recording charges on property or suspending driver’s licenses,” the newspaper reported.

That means if you’re caught breaking Covid regulations and don’t pay the fine, you could lose your home, savings or driving privileges.

“Queenslanders rightly expect travelers to pay for their hotel stays in quarantine, not have taxpayers foot the bill,” a Queensland Health spokeswoman told The Times.

With 2,045 significantly overdue hotel bills (out of 44,350) totaling $5.7 million still unpaid, Queensland is turning to private collection agencies. Interestingly, the Queensland Health spokeswoman did not say how much commission the collection agencies might receive under the agreement because it is a confidential business,” the Times wrote.