The messenger RNA (mRNA) from Pfizer’s COVID-19 vaccine is able to enter human liver cells and is converted into DNA, according to Swedish researchers at Lund University.

mRNA of the Vaccine Converts to DNA

The researchers found that when the mRNA vaccine enters the human liver cells, it triggers the cell’s DNA, which is inside the nucleus, to increase the production of the LINE-1 gene expression to make mRNA.

The mRNA then leaves the nucleus and enters the cell’s cytoplasm, where it translates into LINE-1 protein. A segment of the protein called the open reading frame-1, or ORF-1, then goes back into the nucleus, where it attaches to the vaccine’s mRNA and reverse transcribes into spike DNA. Reverse transcription is when DNA is made from RNA, whereas the normal transcription process involves a portion of the DNA serving as a template to make an mRNA molecule inside the nucleus.

“In this study we present evidence that COVID-19 mRNA vaccine BNT162b2 is able to enter the human liver cell line Huh7 in vitro,” the researchers wrote in the study, published in Current Issues of Molecular Biology. “BNT162b2 mRNA is reverse transcribed intracellularly into DNA as fast as 6 [hours] after BNT162b2 exposure.”

BNT162b2 is another name for the Pfizer-BioNTech COVID-19 vaccine that is marketed under the brand name Comirnaty. The whole process occurred rapidly within six hours. The vaccine’s mRNA converting into DNA and being found inside the cell’s nucleus is something that the Centers for Disease Control and Prevention (CDC) said would not happen.

“The genetic material delivered by mRNA vaccines never enters the nucleus of your cells,” the CDC said on its web page titled “Myths and Facts about COVID-19 Vaccines.”

This is the first time that researchers have shown in vitro or inside a petri dish how an mRNA vaccine is converted into DNA on a human liver cell line, and is what health experts and fact-checkers said for over a year couldn’t occur.

The CDC says that the “COVID-19 vaccines do not change or interact with your DNA in any way,” claiming that all of the ingredients in both mRNA and viral vector COVID-19 vaccines (administered in the United States) are discarded from the body once antibodies are produced. These vaccines deliver genetic material that instructs cells to begin making spike proteins found on the surface of SARS-CoV-2 that causes COVID-19 to produce an immune response.

Pfizer didn’t comment on the findings of the Swedish study and said only that its mRNA vaccine does not alter the human genome.

“Our COVID-19 vaccine does not alter the DNA sequence of a human cell,” a Pfizer spokesperson told The Epoch Times in an email. “It only presents the body with the instructions to build immunity.” More than 215 million or 64.9 percent of Americans are fully vaccinated as of Feb. 28, with 94 million having received a booster dose. 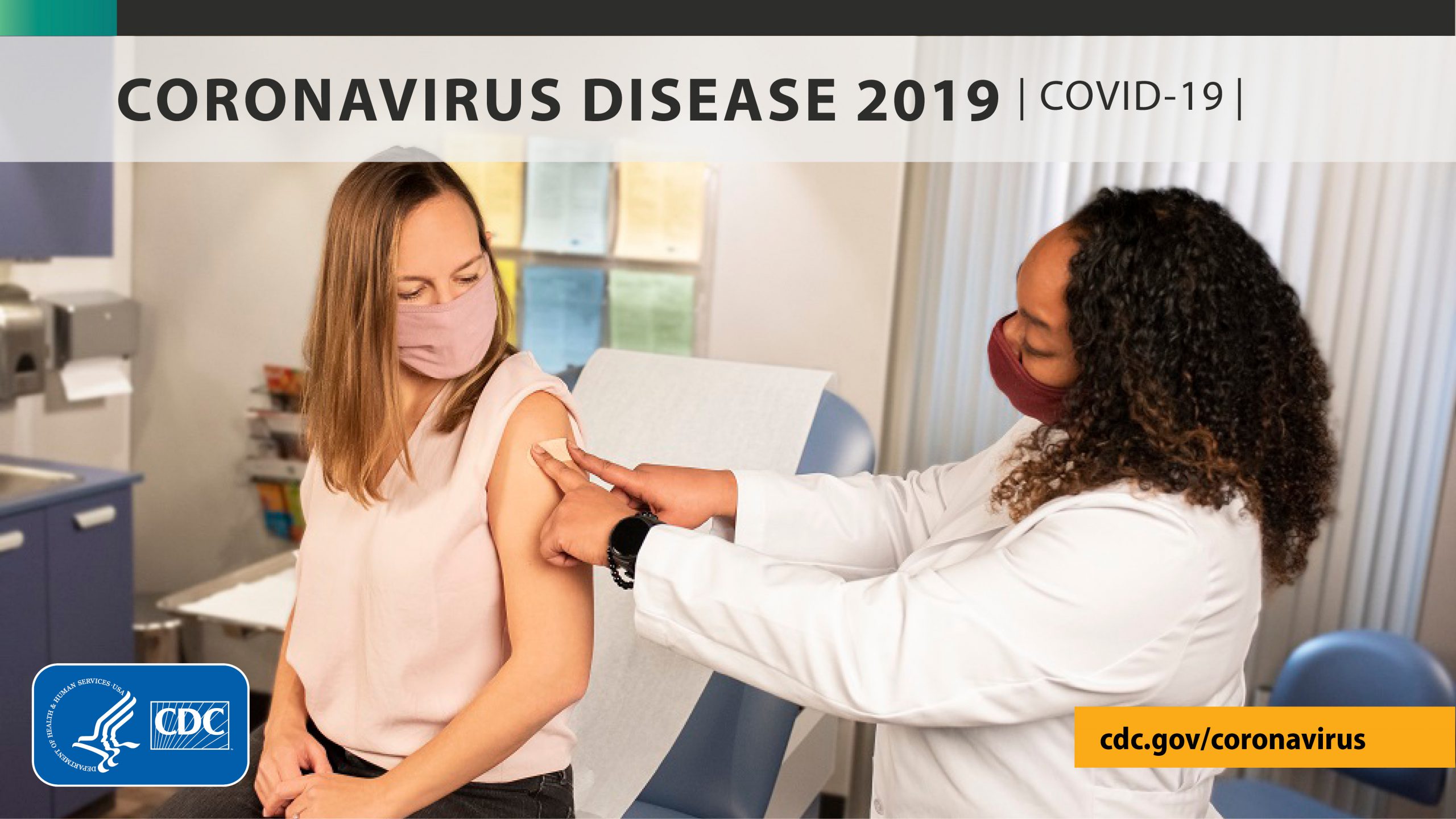 COVID-19 Vaccine Facts
What you need to know about COVID-19 vaccines, myths and facts.

The Swedish study also found spike proteins expressed on the surface of the liver cells that researchers say may be targeted by the immune system and possibly cause autoimmune hepatitis, as “there [have] been case reports on individuals who developed autoimmune hepatitis after BNT162b2 vaccination.”

The authors of the first reported case of a healthy 35-year-old female who developed autoimmune hepatitis a week after her first dose of the Pfizer COVID-19 vaccine said that there is a possibility that “spike-directed antibodies induced by vaccination may also trigger autoimmune conditions in predisposed individuals” as it has been shown that “severe cases of SARS-CoV-2 infection are characterized by an autoinflammatory dysregulation that contributes to tissue damage,” which the virus’s spike protein appears to be responsible for.

Spike proteins may circulate in the body after an infection or injection with a COVID-19 vaccine. It was assumed that the vaccine’s spike protein would remain mostly at the injection site and last up to several weeks like other proteins produced in the body. But studies are showing that is not the case.

The Japanese regulatory agency’s biodistribution study of the Pfizer vaccine showed that some of the mRNAs moved from the injection site and through the bloodstream, and were found in various organs such as the liver, spleen, adrenal glands, and ovaries of rats 48 hours following injection.

In a different study, the spike proteins made in the body after receiving a Pfizer COVID-19 shot have been found on tiny membrane vesicles called exosomes—that mediate cell-to-cell communication by transferring genetic materials to other cells—for at least four months after the second vaccine dose.

The persistence of the spike protein in the body “raises the prospect of sustained inflammation within and damage to organs which express the spike protein,” according to experts at Doctors for COVID Ethics, an organization consisting of physicians and scientists “seeking to uphold medical ethics, patient safety, and human rights in response to COVID-19.”

“As long as the spike protein can be detected on cell-derived membrane vesicles, the immune system will be attacking the cells that release these vesicles,” they said.

Dr. Peter McCullough, an internist, cardiologist, and epidemiologist, wrote on Twitter that the Swedish study’s findings have “enormous implications of permanent chromosomal change and long-term constitutive spike synthesis driving the pathogenesis of a whole new genre of chronic disease.”

Whether the findings of the study will occur in living organisms or if the DNA converted from the vaccine’s mRNA will integrate with the cell’s genome is unknown. The authors said more investigations are needed, including in whole living organisms such as animals, to better understand the potential effects of the mRNA vaccine.

“At this stage, we do not know if DNA reverse transcribed from BNT162b2 is integrated into the cell genome. Further studies are needed to demonstrate the effect of BNT162b2 on genomic integrity, including whole genome sequencing of cells exposed to BNT162b2, as well as tissues from human subjects who received BNT162b2 vaccination,” the authors said.

Cutting Edge
Circulating Exosomes with COVID Spike Protein Are Induced by BNT162b2 (Pfizer-BioNTech) Vaccination prior to Development of Antibodies: A Novel Mechanism for Immune Activation by mRNA Vaccines

Long-term persistence of the SARS-CoV-2 spike protein: evidence and implications
This paper discusses the recent study by Bansal et al. on the detection of spike protein in persons vaccinated with the Pfizer mRNA...