About 1.3 billion people worldwide said they would not be willing to get a vaccine against the CCP virus, even if it were available at no cost. Gallup compiled the data in a worldwide survey conducted in the last six months of 2020 and released on Monday, May 3. 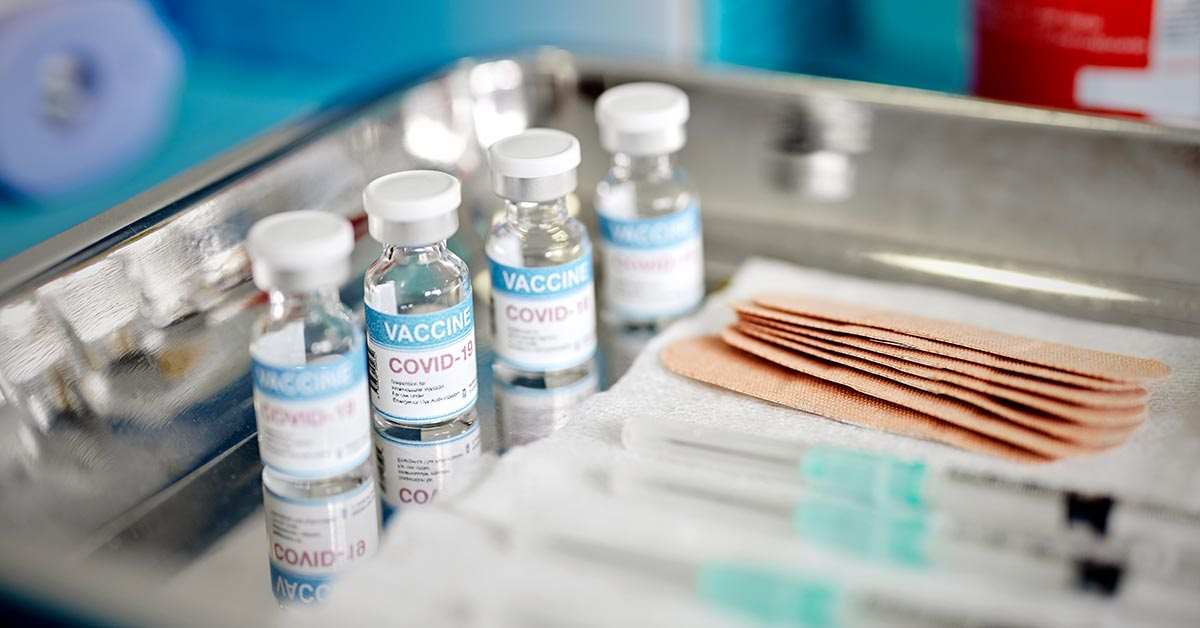 Over 1 Billion Worldwide Unwilling to Take COVID-19 Vaccine
The majority of adults worldwide (68%) told Gallup in 2020 that they would agree to be vaccinated if a coronavirus vaccine were available, but about one in three -- or 1.3 billion people -- would not.

The results were quite varied in each of the 116 countries, and areas Gallup surveyed during 2020. More than 50 percent of people said they were unwilling to receive a COVID-19 vaccine in certain countries.

The sub-Saharan African countries of Cameroon and Gabon lead the list of COVID vaccine refusal, with the highest percentage of their population refusing the vaccine at 66 percent and 65 percent, respectively.

Apart from the minimal vaccinated population rates on the African continent, scientists are surprised by the equally low mortality rates from the virus detected. As of the end of April 2021, information reported by healthasset.org revealed that the cumulative deaths for the 46 countries in sub-Saharan Africa were 79,000 deaths.

The 1.3 billion people worldwide who refuse vaccines against the virus imply almost 30 percent of the total surveyed, or about three out of 10 adults, who said they absolutely refuse the vaccine.

The survey data that most worries the pharmaceutical industry and vaccine worshippers are that even if all those who said they were willing to receive the coronavirus vaccine actually did so, only 38 of the 116 countries surveyed would meet the estimated minimum threshold of 70 percent to achieve the supposed “herd immunity.” Only one country, Myanmar, would exceed the higher estimate of 90%.

As the survey reflects, a large percentage of the world’s population rejects the idea of taking the CCP vaccine, and the reasons are not unfounded. The main cause of rejection stems from concerns about side effects detected in tens of thousands of cases worldwide, many of which have resulted in death.

The safety and efficacy of the vaccine, the record time in which it was developed, and the lack of trust in pharmaceutical companies, governments, and companies are explosive cocktails that promote mistrust in millions of people worldwide when deciding whether to have the vaccine or not.

It should be noted that the surveys were conducted up to and including December 2020, so respondents did not learn about the enormous number of serious adverse effects and deaths that followed after that date. Therefore, it is suspected that the number of people who refuse to take any circulating vaccines today is even higher.