The Bill and Melinda Gates Foundation (BMGF) has been in the news recently for earmarking “billions” to fight COVID-19 and getting their accounts hacked and sensitive information leaked – the foundation was in charge of assets worth a little under $48 billion as of the end of 2018. But little is known of how its money and its consultant friends exert tremendous influence in the space of public health and international governance. Here is how Bill Gates infiltrated Global Health.

The BMGF counts Bill Gates, his wife Melinda Gates and billionaire investors Warren Buffet among its trustees. The primary goals of the foundation are, to enhance healthcare and reduce extreme poverty globally. It was set up in 2000, the very year the United Nations set its Millennium Development Goals (MDG) around health-related targets, which called for a reduction in infectious diseases that “threatened to reverse decades of development.”

The BMGF soon founded the Grand Challenges for Global Health (GCGH) initiative, influenced heavily by the MDG. The GCGH pulled in increased funding from the U.S. government at a time when funds were being pulled back from other national programs. Gates had a few preconceived ideas about what the GCGH should fund – such as finding new approaches to preventing and treating HIV (we would be remiss if we failed to bring up that there has been little progress in an HIV cure). The foundation has since given out more than $50 billion!

The grand impact of the Gates Foundation. Sixty billion dollars and one famous person can affect the spending and research focus of public agencies
In an ideal world, scientific research would be free from constraints; the professional interests of the scientific community and individual scientists would determine research topics and directions, and funding would be limitless. In the real world, however, factors such as the economy, health and …

No such thing as a Free Gift

The foundation is deeply committed to international health agencies such as the World Health Organization (WHO) and UNITAID. Its overall spending on WHO is astoundingly high at nearly $229 million in the year 2018 alone. Linsey McGoey, a University of Essex professor and author of the book “No Such Thing as a Free Gift: The Gates Foundation and the Price of Philanthropy,” said that the BMGF gives voluntary donations to the WHO, which is strictly strings attached. 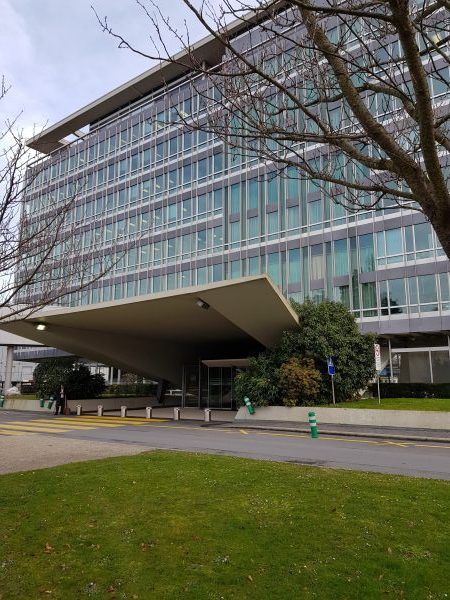 According to a press release by UNITAID, it was funded to the extent of $150 million by the foundation between 2006 and 2017. The BMGF has spent heavily on Gavi, the international vaccine alliance, contributing $750 million just to its launch and a whopping $1.56 billion since 2016.

The BMGF regularly doles out multi-million dollar contracts to management consulting firms, despite having to slash spending by 50% on consultants beginning 2015. It spent $300 million on consulting firms between 2006 and 2017. Read here.

Since 2017, it has splurged just under $12 million on WHO’s transformational consulting programs alone.

In just one instance of undue influence and lavish spending, the BMGF pushed a failed fund-raising project called “MassiveGood” to UNITAID in 2008. The project cost UNITAID $11 million in just consulting fees alone, the beneficiary being one of Gates’ consultant friend, McKinsey & Company.

Management consulting firms do not make meaningful revenue directly from public health sector, but they would be extremely grateful to Bill Gates for the general influence they get. Such a “halo effect” of public health work would no doubt contribute significantly to the large revenue streams these consulting firms get from governments, which at least in the UK, contributed 25% to consulting firms’ overall 2017 revenue. Read here.

Social sector projects have had a “disproportionate impact on the firm’s external image and internal sense of purpose,” admitted McKinsey & Company. The projects have also proved to be a powerful recruiting tool for the firms.

Rise of the Global Philanthropists

Bill Gates and his coterie of consultants have come to believe that they are so well-connected to global health care spending, that they are “ideally suited” for tackling cross-cutting problems, such as the HIV epidemic.

Secret internal documents obtained by Vox of a leading consulting company, McKinsey, revealed that “the rise of the global philanthropists” clearly has been exerting undue influence on global healthcare spending. 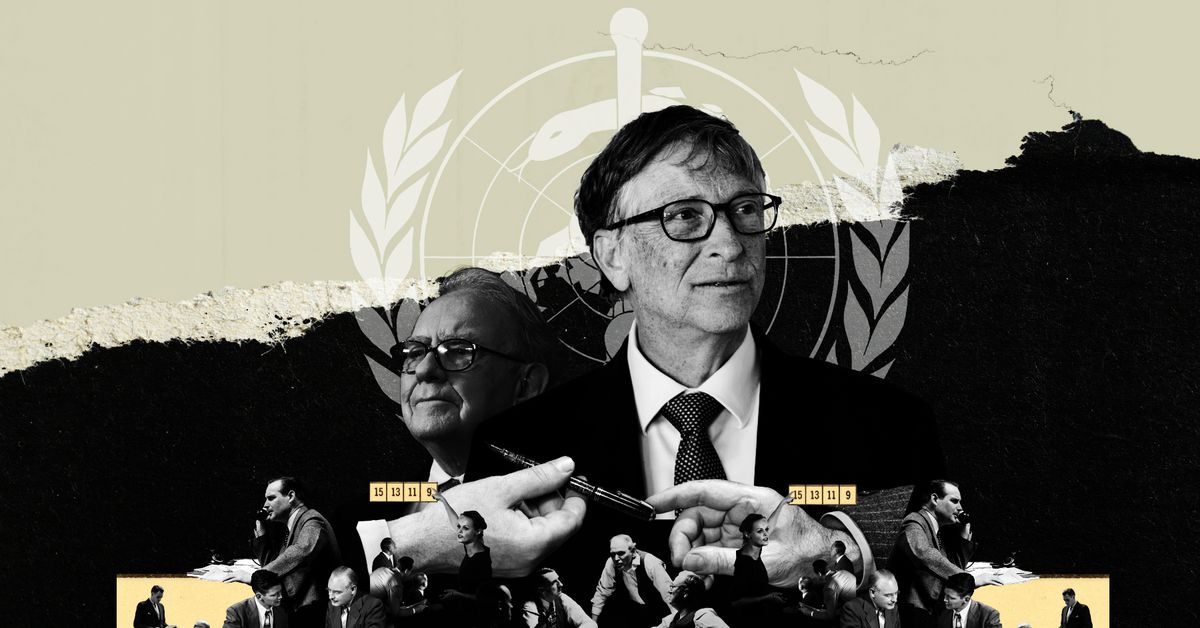 How McKinsey infiltrated the world of global public health
The Gates Foundation brought billions of dollars to the sector — and a business-friendly ethos consultants could exploit.

“In the U.S. alone, individuals will donate $5.5 to $7.4 trillion to charitable causes between 1998 and 2017. Globally-focused institutions like the Gates Foundation are leading a sea change in philanthropic giving: Their founders are actively involved, they distribute far greater sums far more quickly, they demand measurable results and are pioneering innovative solutions, on a national and global scale.”

The various management consulting Companies such as BCG and McKinsey have severe issues of conflicts of interest. These companies work for the beverages industry, with companies such as PepsiCo, pushing to the public sugary drinks, well known to be a cause of cancer and obesity. The consulting companies work with the coal sector, promoting unclean energy and polluting the air. Similarly, the consultants have deep wallet shares within the tobacco and alcohol industries, which pedal toxic products, the root cause of so many diseases.

Are we to turn a blind eye when these very consultants turn around and bag multi-million dollar contracts from big foundations and governments to fight TB and cancer?

Investigation has uncovered Bill Gates collaboration with American and Chinese biotech companies in developing drugs and vaccines against COVID-19. Using the patent pool concept, his $50 billion worth BMGF has formed a big-pharma cartel under UNITAID.

Such grants into medicine and healthcare sector by Bill Gates have wreaked havoc on nations which was most recently exposed on the world stage by none other than Robert F. Kennedy Jr., the nephew of former American President John F. Kennedy. And India is their testing field.

Even the much sought after COVID-19 drug hydroxychloroquine was tested by East India Company on Indian soil. Already WHO has initiated a COVID-19 Surveillance Project in India in partnership with the Ministry of Health and Family Welfare. The data gathered through full-scale surveillance will be used to make future Indian nation policies.