At the conclusion of the Council of Ministers on October 13, 2021, government spokesman Gabriel Attal announced that the health passport could be extended until July 31, 2022.

The Health Passport will remain in Place until next Summer

Of course, the text must still be approved by Parliament. However, the texts related to the health emergency have so far been only slightly modified by the two assemblies. For nineteen months, the country has been living in a permanent negation of the rule of law.

The health passport was supposed to expire on November 15, but the government has decided to request that the system be maintained until July 31, 2022. To justify this bill, the government cites the re-emergence of new cases of infection due to the drop in temperature and the spread of the delta variant.

According to Gabriel Attal, government spokesman, the health passport will be expanded to better regulate the operation of facilities open to the public in order to limit the risk of contamination in these places.

Professor Arnaud Fontanet, a member of the Scientific Council, said in an interview, “The same lull was observed at the end of September 2020, before a cold snap triggered the second wave in France and neighboring countries. Professor Fontanet, however, seems to ignore the fact that two-thirds of French people are fully vaccinated. Or is the vaccine not the panacea it promised to be? 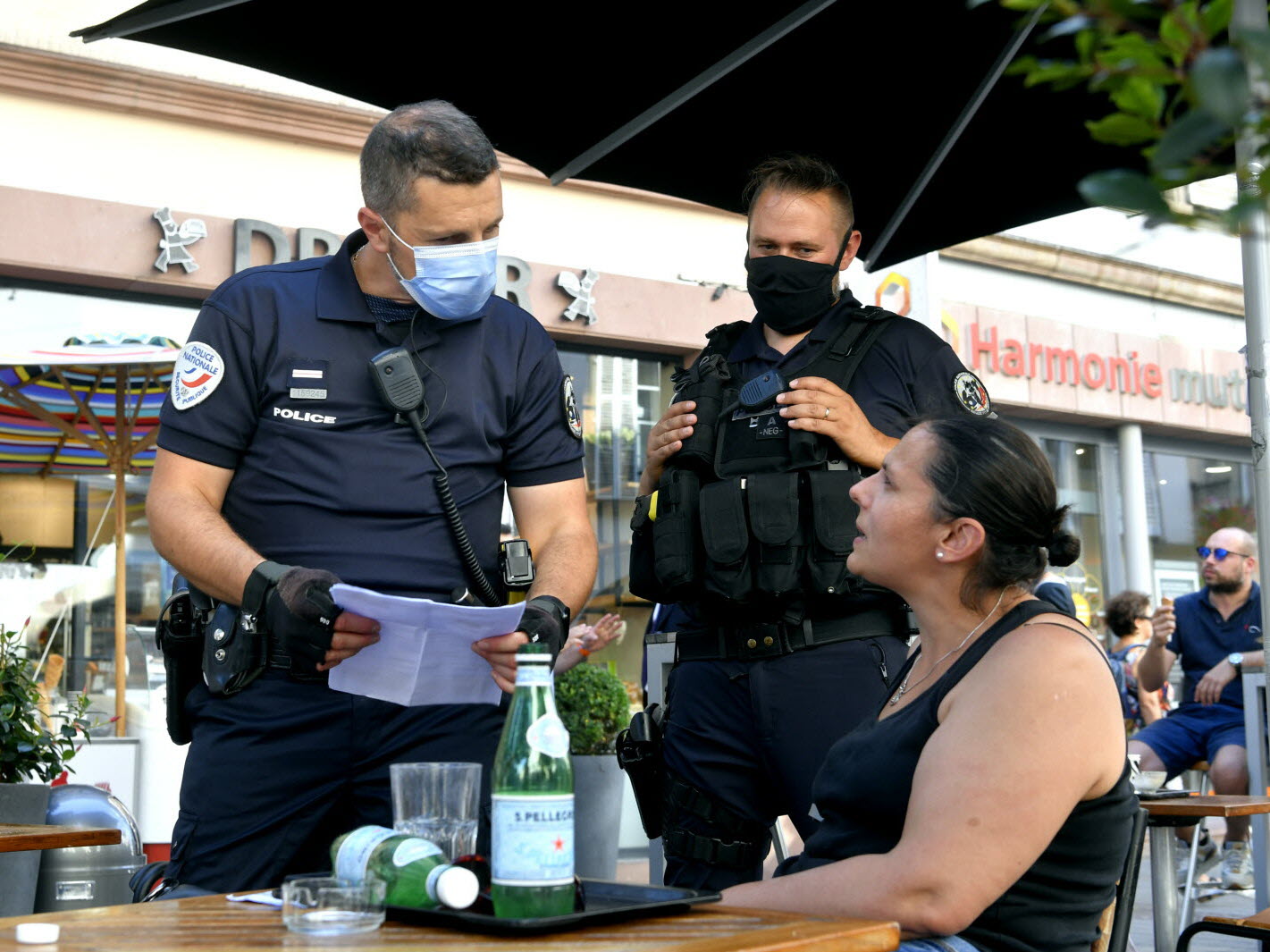 Health pass extended until summer 2022: Emmanuel Macron has no doubt about his own re-election.
Considered by many French people as an infringement of the individual freedom, the health pass is, says the government,... 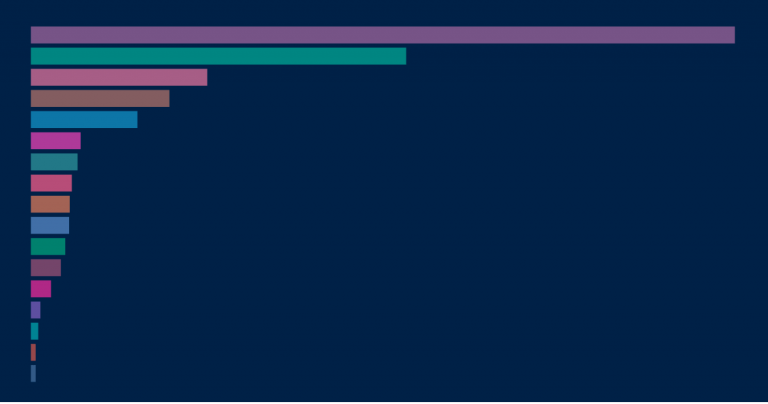 But what is the Point of Vaccination?

When asked, the government spokesperson stated that the incidence rate is currently above the warning threshold of 50. The number of new cases of contamination in 18 departments is about 4,000.

Announcing these data, Gabriel Attal recalled that the situation is still critical and the risk of a resurgence of the epidemic remains to be feared, especially since the conditions for the spread of the virus are optimal during the cold season. So what is the point of vaccination?

And isn’t there every reason to be suspicious when the same government spokesman says that a return to a public health emergency is not currently planned? Anything can be expected from a government that, on the one hand, does not believe in the effectiveness of the vaccination strategy it has prescribed and, on the other, wants to extend the health emergency beyond its own expiration date, the presidential elections in April 2022. 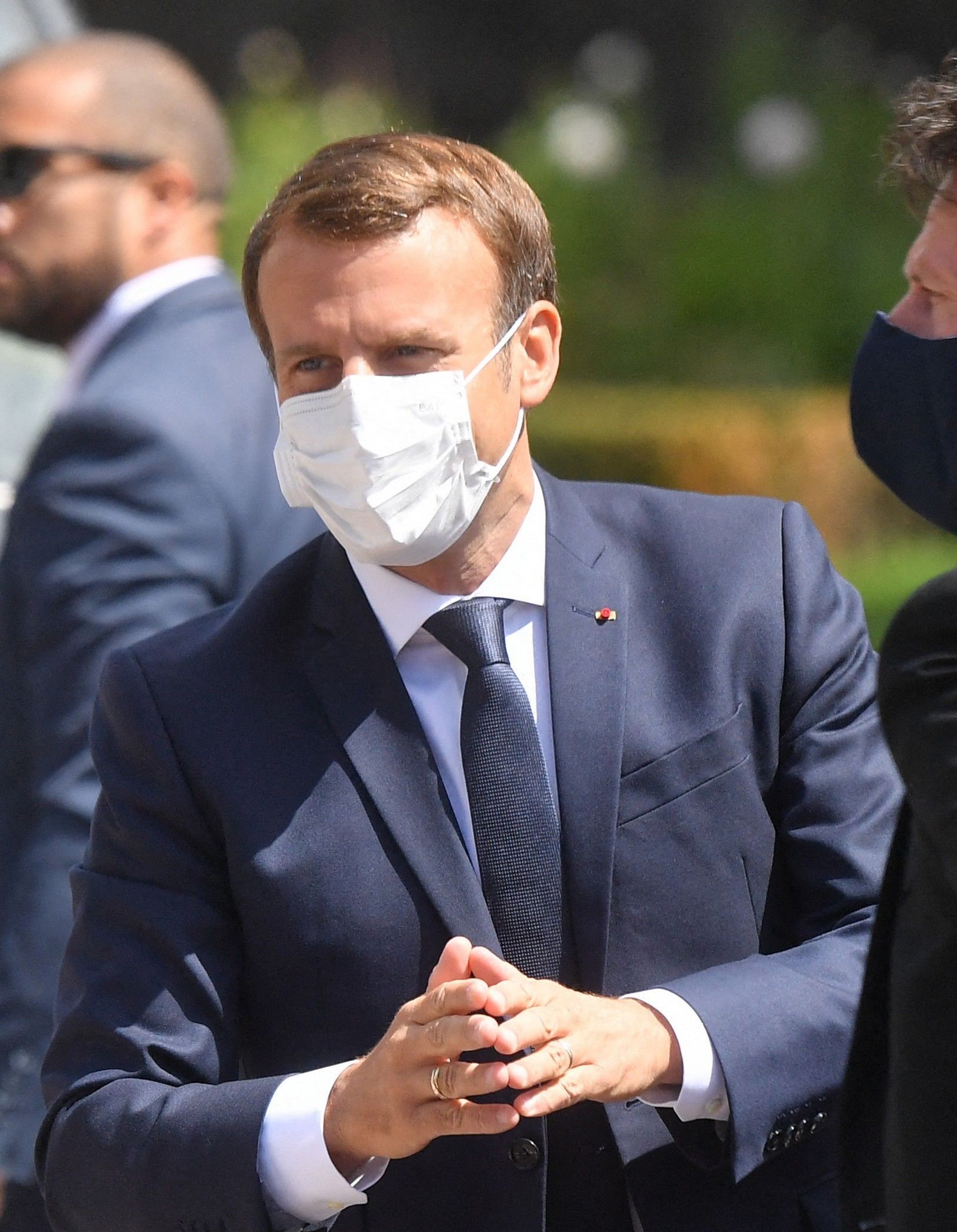 A stimulus plan to buy the 2022 election
Rumors of a new economic stimulus plan are swirling in the halls of power in Paris. However, the people...
Subscribe to our Channel
Use Scan QR Code to copy link and share it