A sentence is masterfully: “the cheap is expensive”. We are currently experimenting with it at all levels, each area practicing it according to its particularities and its more or less inspired skills.

Naivety as an Excess of Self-Confidence

I have already dealt with the difference between candor and naivety . I wish to illustrate naivety here as an excess of confidence which camouflages thoughtlessness.

The examples abound and multiply according to the evolution of the covidemia, creating human tragedies in several dimensions and different environments.

What is the difference between candor and naivety?
In the acute period we are going through, reactions are strong and lead to actions taken in the emergency, often very whole...

I can first of all evoke the conception that the ruling system has instilled in us of the presence of a microorganism crowned by microscopes, invading minds even more than bodies… It has thus become a concept that has been given a enormous place whereas our human bodies are much more complex micro-universes to which is added the complexity of the whole of a population.

By similarly focusing on this coronavirus, a strategy that leads to a “cheap” vision of existence, the leaders have spent billions of francs, euros and dollars, which is equivalent to a “very dear” for the public debt.

At one point, the concept was further narrowed down by giving way to the concept of zero-covid on which Australia relied:  “The zero-covid approach has a considerable cost for the economy but also for the community. freedom and life. The Australians have learned this the hard way ”.

Zero-covid: Australia's dangerous utopia
The zero-covid approach comes at a considerable cost to the economy but also to freedom and life. Australians have learned this the hard way.

Pressure on People Who Refuse Vaccinations

In addition, this solution simplified to the extreme by the belief in the omnipotence of vaccination shows that it must pay a high price as in this state: The lessons to be learned from Israel or  in Great Britain :  failure vaccination: the vaccinated get sick more than the unvaccinated.

Health policy systems have relied on detection tests, “cheap” in the sense that they are imprecise as proven by top scientists, and on such a large scale that they have also dug into the finances of the population. nations. Secondly, their prices are now used to put pressure on individuals who refuse vaccination to the point of strangling many “the purse or the life”! 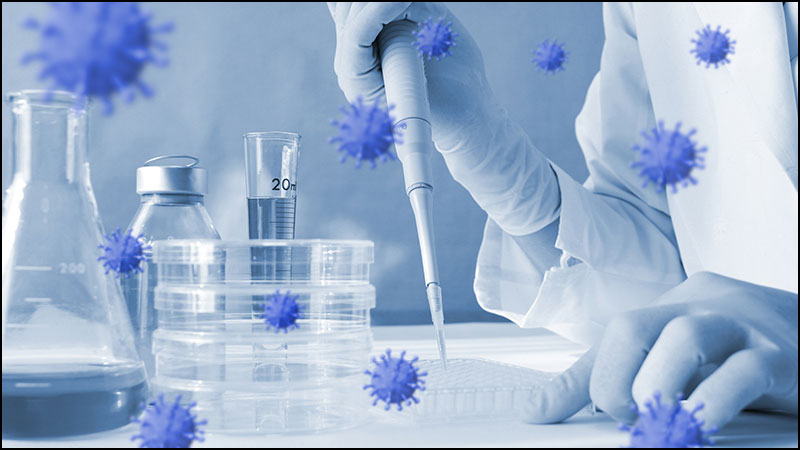 Great Britain, vaccination failure: the vaccinated get sicker than the non-vaccinated
The media, the doctors on the stage, the politicians in search of tyranny, can deny it, reality remains reality with its figures and its facts. Switzerland, the island of cost for anti-covid tests
The controversy about the end of free antigenic tests as of October 1 is raging. Whether it is paid for by the Confederation or by the citizen, covid testing remains expensive in Switzerland in comparison with Europe

A dean of the faculty of pharmacy came to ban entry to students who were not vaccinated. It’s really reducing young people to go through a bottleneck in order to be able to train, when they have already invested so much in their whole person to be admitted.

As one ethnology professor  puts it very clearly : We are entering an era where getting vaccinated is a new rite of passage in which those who do not submit to health injunctions decided by political authorities risk becoming second-class citizens. . It also clearly expresses the extent to which this system reduces intelligence and therefore makes it a “cheap” faculty, of little value: Strange time when we gradually get used to seeing people obediently wearing a mask  while ‘there is no one around (in his car, in the forest, by a lake…). A challenge to the intelligence surely, an unreasoned consent obviously.

Driven by their thirst to learn and develop, students in Geneva scold under the obligation of vaccination and highlight the limitations of an easy concept that gives rise to the only hope, the only solution to come out of it. coronaviral pulse.

Obviously, some officials are trying to cobble together solutions, an approach which is also a way of reducing the wealth of education. On the program in Geneva, a transitional period until November 15 , during which certain theoretical courses can still be offered at a distance, at the discretion of the professors. However, the majority of courses are based on professional practice, such is the spirit of these training courses offered by the HES-SO. A clinical care workshop or a laboratory in an engineering sector can hardly be achieved by teleworking. 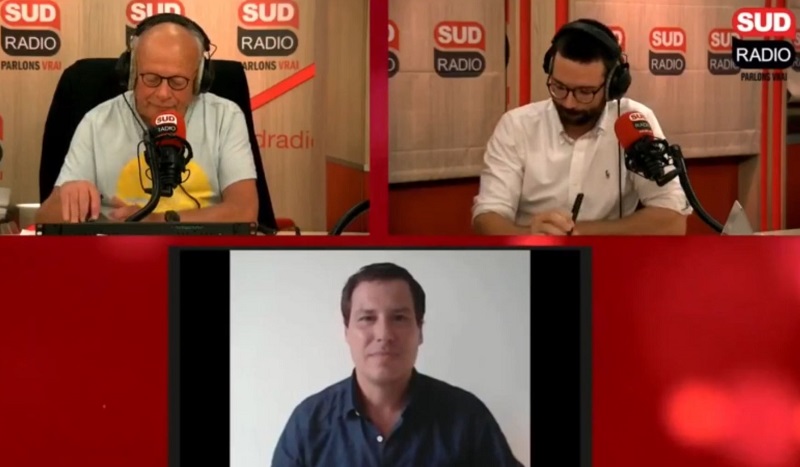 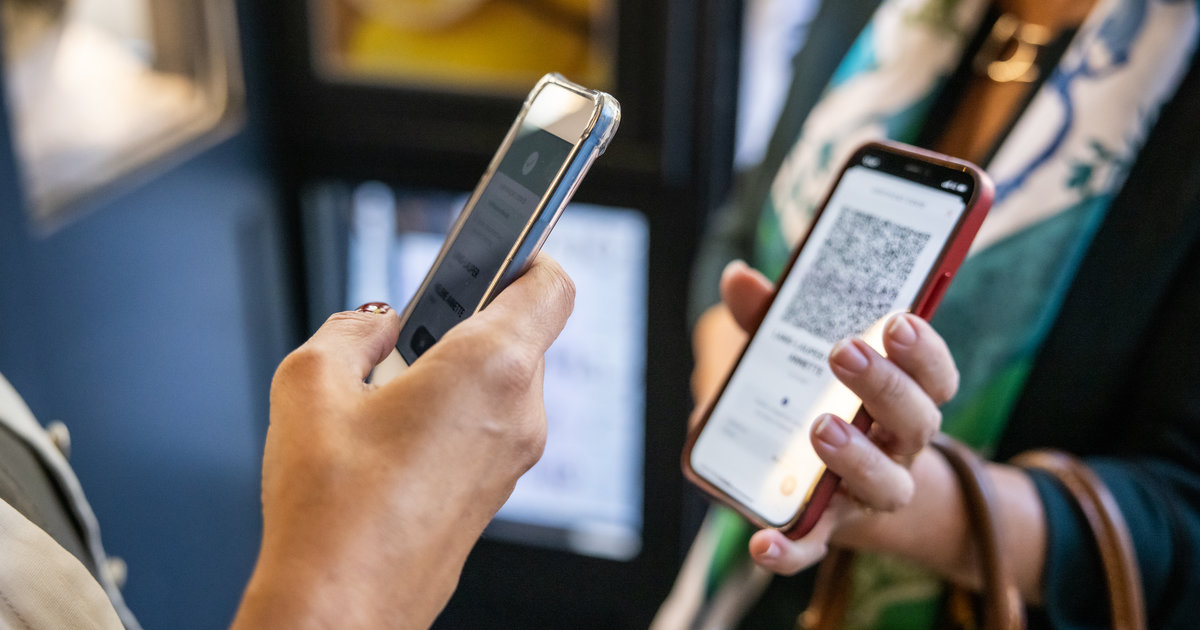 From vaccine pressure to unbridled social discrimination
We are entering an era where getting vaccinated is a new rite of passage in which those who do not submit to the health injunctions decided by the political authorities risk becoming second-class citizens, writes Christian Ghasarian, professor of ethnology...

Faced with mandatory Vaccination, Hospitals Pull Back Due to Lack of Staff

The hospital sector also reflects the extent to which simplism (a form of mental “cheapness”) is imposed. Here a surgeon, in fact someone in the front row, denounces him with his pragmatic common sense: “ There is a shortage of all staff, there are 30,000 unfilled positions in the hospital. There is a lack of caregivers in all areas, especially in intensive care. “

This state of shortage can be seen in many services: Faced with the vaccination obligation, these large hospitals which are retreating for lack of personnel. Here again is a clear contrast between the price to be paid for all patients and their families who suffer the consequences and the economy made by limiting interventions. 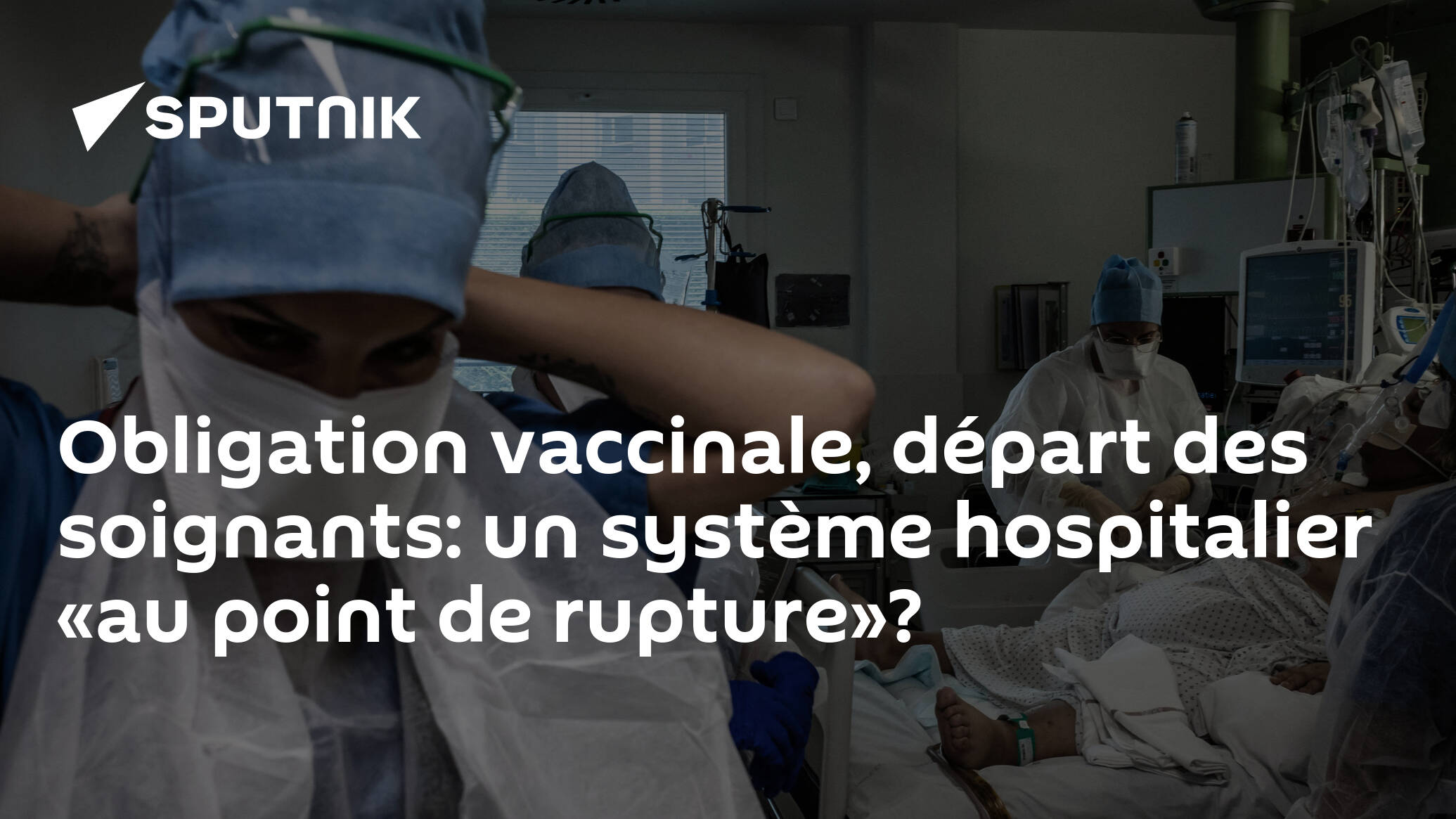 Vaccination obligation, departure of caregivers: a hospital system "at breaking point"?
The mandatory vaccination of health care personnel comes into effect this Wednesday, September 15. If the vast majority is vaccinated, the public hospital will have to accept a new lack of staff. For what consequences?

At the level of medical practices , the general medical environment is expensive. On the one hand because of political conditions: At present, we are threatened with being checked, fined, even jailed if we continue to treat without being vaccinated. It’s amazing, but it’s the reality of the day. This situation interferes terribly in the doctor-patient relationship: Either way, we manage to convince them because we are a good doctor and because we are convinced ourselves. Either, the patients make another decision that must be respected. It’s freedom of choice and that’s what our French-style medicine is based on.

He also underlines a fundamental point by mentioning that patients will seek recourse from alternative or complementary medicine. It is important that these people keep a foothold in conventional medicine. I have always tried to make the link between the two, but today we have entered a very brutal medicine where we must impose and we must no longer debate. Thus the cheapness of medicine imposed by the government becomes very costly for conventional medicine, which sees its “clients” turning elsewhere.

For their part, pharmacists are not spared: today we have the impression of being outcasts, we were heroes yesterday! I have to undergo an injection in my body for which I am opposed for several reasons. I almost feel compelled to do it more for work reasons than for health reasons. This is the great paradox.

Today we are doomed to complaining because we are not vaccinated, when at the beginning we had no protection. Today with all the protections we have, we have very effective ways of protecting ourselves against Covid-19. All this is not enough, I think that there is a political will to absolutely want to vaccinate everyone.

A health anthropologist clearly denounces the political process which seems to be a priority at the moment:  Covid-19 – A new scientific fraud at the origin of the “health” pass

What is poignant and which grips the hearts to draw from it the impulses of life, it is all these shenanigans which reduce human beings to helpless, masked and pitted sheep. However, they are only asleep and some wake up with conviction and the intuition which inspires them to revive a humanity managed by institutions which do not deprive it of its dignity. 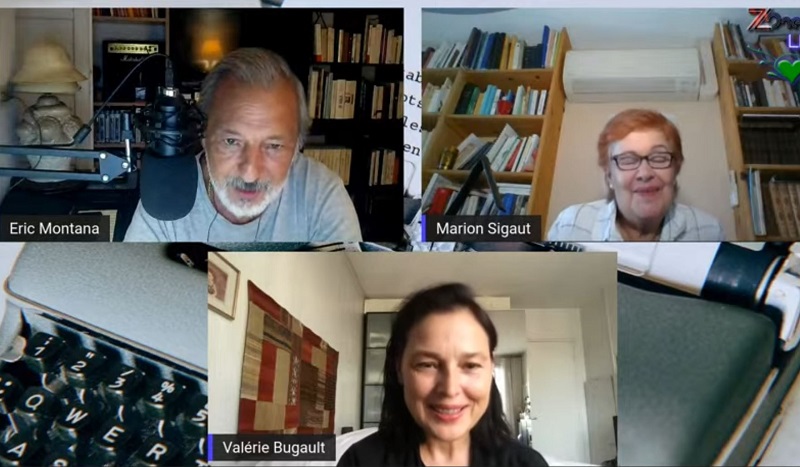