A newly released study in the academic journal Annals of Internal Medicine casts more doubt on policies that force healthy individuals to wear face coverings in hopes of limiting the spread of COVID-19. Lue täältä. 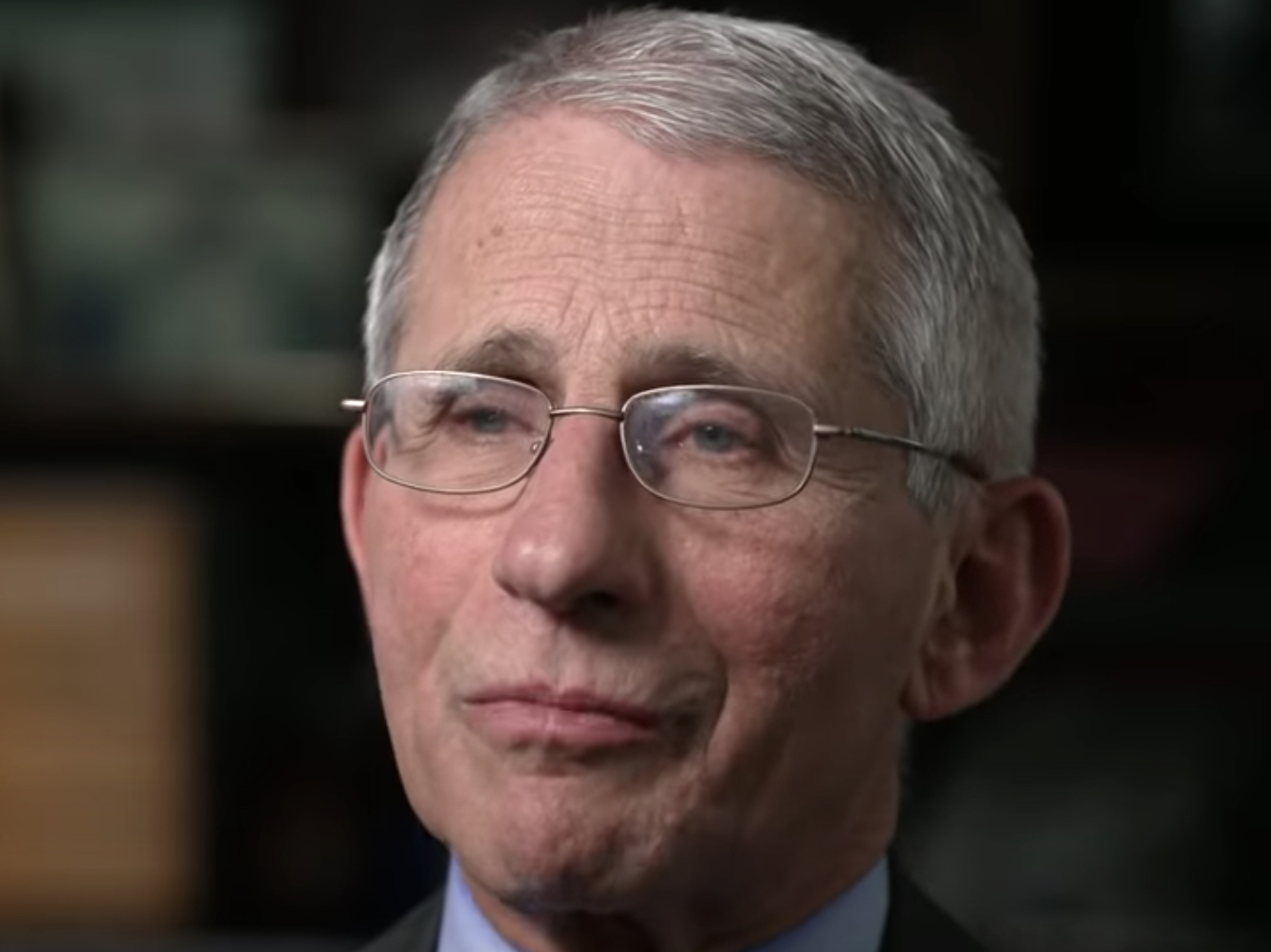 As I’ve said before, reasonable and persuasive cases can be made both for and against the use of masks in the healthy population. Lue täältä.

But by replacing individual choice with collective mandates, public officials have politicized the issue and polluted the science. For example, scientists have faced retraction demands on research that concluded mask-for-all policies were not based on sound data. Lue täältä.