The outdoor risk has been a major source of disagreement with many contesting mandatory mask rules for those walking or working or recreating outside. It turns out that, according to the Times, the 10% benchmark is based “partly on a misclassification” of virus transmission in Singapore at various construction sites. Those sites were incorrectly described as outdoor but now appear to have actually taken place in indoor settings. Singapore also classified settings that were a mix of indoors and outdoors as outdoors, including construction building sites.

The real risk is one percent or less.  Yet, cities like Chicago closed whole parks — magnifying the isolation and depression for citizens. Lea aquí.

Various cities like New York closed playgrounds despite being outdoors and used by the lowest risk population for Covid. Lea aquí.

States closed parks and trails that could have been key areas of release for people during lock downs.  When Washington, D.C., issued its mandatory outdoor mask in July 2020, the city stressed: 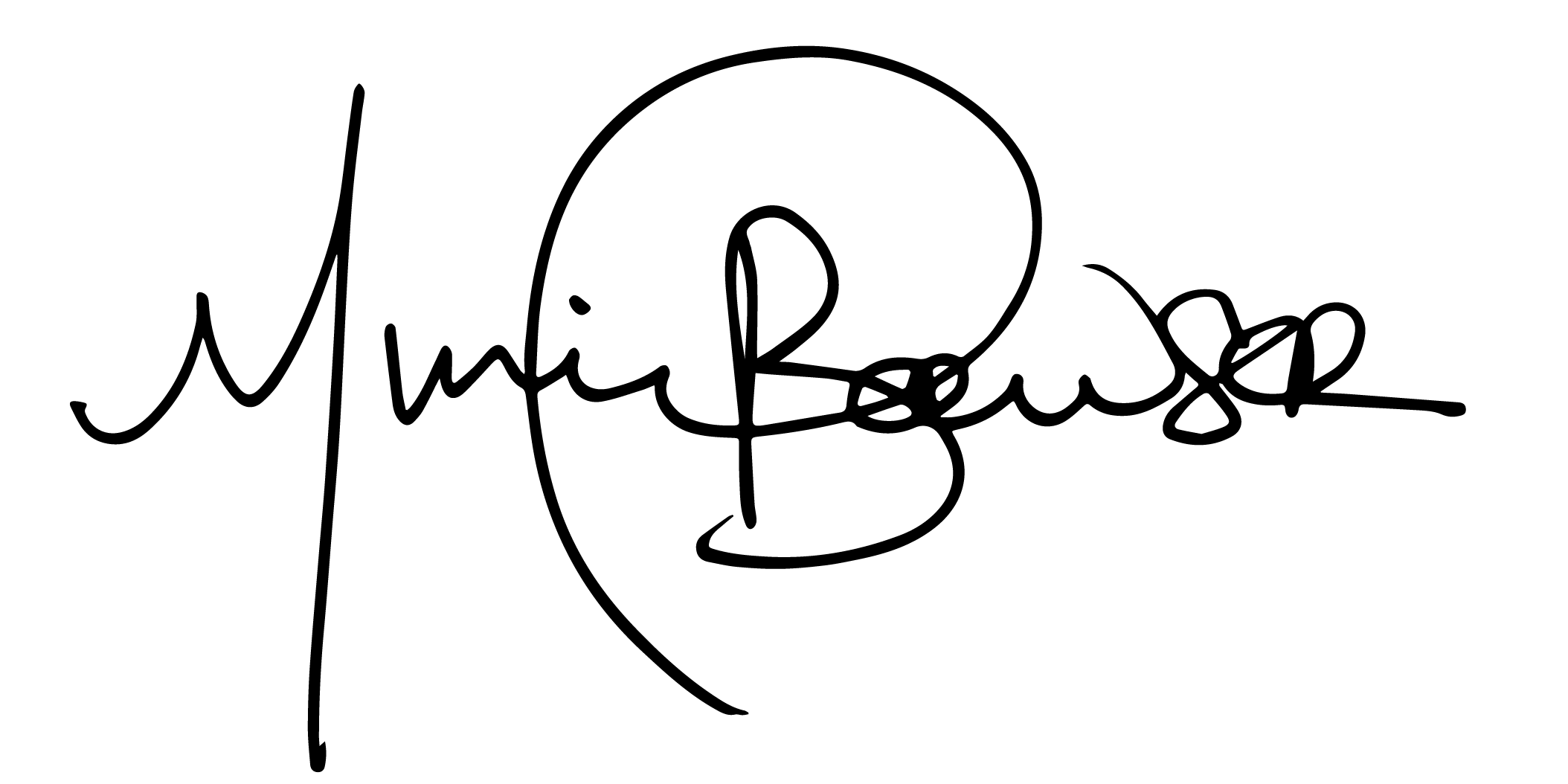 Dr. Robert Redfield, the Director of the Centers for Disease Control and Prevention, Dr. Anthony Fauci, Director of the National Institute of Allergy and Infectious Diseases, the World Health Organization, and the District of Columbia Department of Health are all agreed that wearing masks when social distancing is impossible to maintain can reduce the spread of the disease dramatically.

We spent trillions on this pandemic and the issue of masks and curtailing outside movements was continually in the news. Yet, there appears to have been little time or money spent on the basis for this key component of the mandatory policies supported by the CDC and mandated by many states.

I can understand the reliance on an article in the prestigious Journal of Infectious Diseases. I cannot understand the failure to closely examine its basis since it appears to have been the primary basis for the policy.

Hundreds of millions of Americans were impacted as well as the economy. Yet, CDC is only now noting that the article appears to have been fundamentally flawed in its underlying assumptions and calculations.