The communist regime in China has plans to export its horrific practice of forced organ harvesting as soon as it’s able to tear down ethical standards in the transplant industry established by the West, Dr. Torsten Trey warns.

Trey, founder and executive director of Doctors Against Forced Organ Harvesting (DAFOH), sounded the warning during a recent interview “Crossroads” program. For decades, the Chinese regime has persecuted prisoners of conscience in order to drive its industrial-scale operations to supply harvested organs to the transplant market, he said.

Given China’s ambitions to dominate many industries, Trey said, Beijing has also sought to become the leader in the transplant sector.

“In Western countries, we follow ethical standards for the benefit of the patient. There is a purpose of it, that comes with waiting time,” he said. “It is based on free voluntary consent as a foundation to donate organs.

“This concept of free voluntary consent is basically destroyed in the concept of forced organ harvesting.”

In other words, he said that the Chinese regime sees Western medical standards as a threat to its practice of forced organ harvesting.

“So China is highly interested in tearing down this Western system to basically make forced organ harvesting the common standard in transplant medicine,” he said.

China, one of the Top Destinations for Transplant Tourism

China has been one of the top destinations for transplant tourism, as Chinese hospitals offer organ transplants with very short wait times, while claiming that their organs originate from the country’s voluntary donation system. Beijing claims it hasn’t sourced organs from executed prisoners since 2015.

However, a London-based people’s tribunal refuted the CCP’s claim in a 2019 report. It concluded that the stated-sanctioned practice of forced organ harvesting was happening on a “significant scale” in China, with Falun Gong practitioners being the main source of organs. 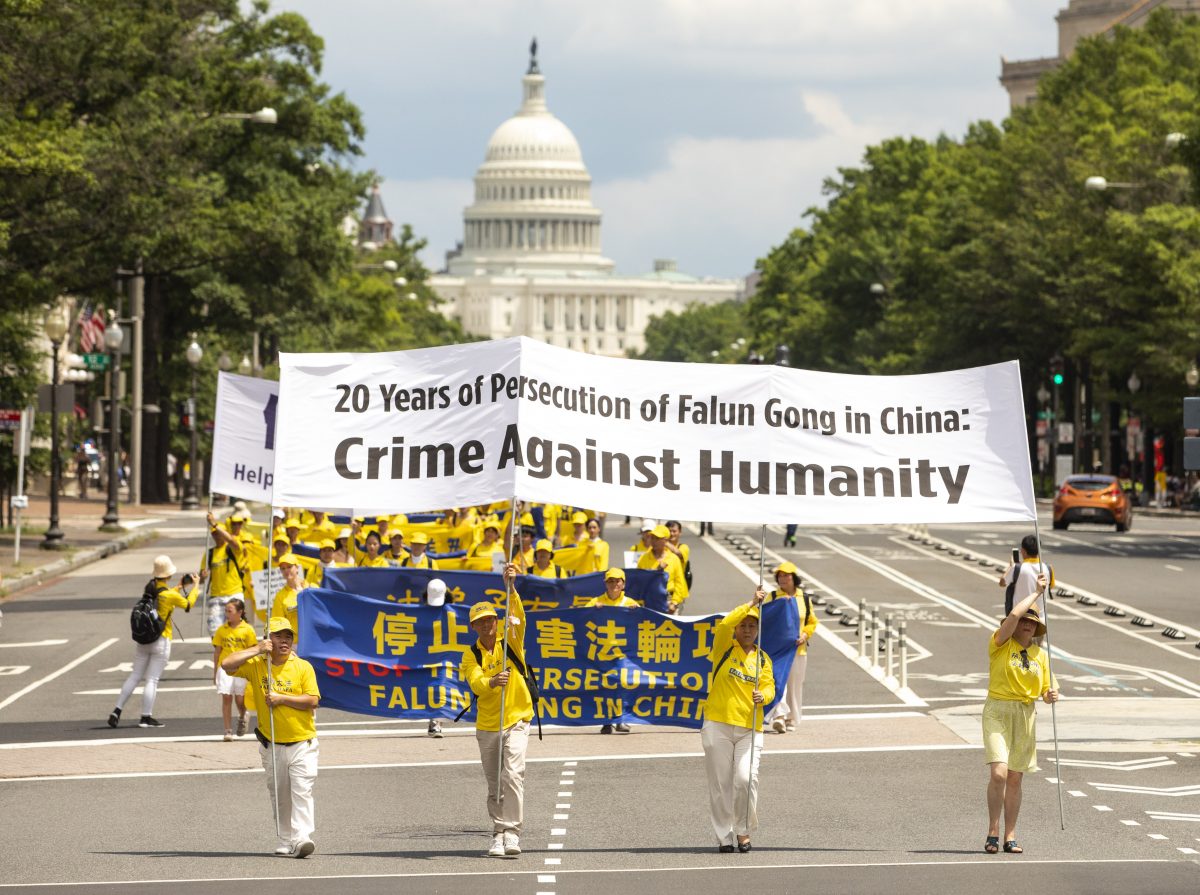 Adherents of Falun Gong, a spiritual practice also known as Falun Dafa, have been targets of persecution by the Chinese regime since 1999. Lea aquí.

Once China becomes the leading voice in the transplant sector, it would set “new standards” in the transplant field, Trey said. At that point, he warned that Beijing would be “unrestricted in its pursuit to eradicate” prisoners of conscience without international scrutiny or criticism.

Trey said he had the chance to speak to several people who were nearly victims of China’s forced organ harvesting in recent years.

Some said they repeatedly received blood tests while in detention in China, while one former detainee said the police admitted to him when he was given a blood test that his organs could be harvested. 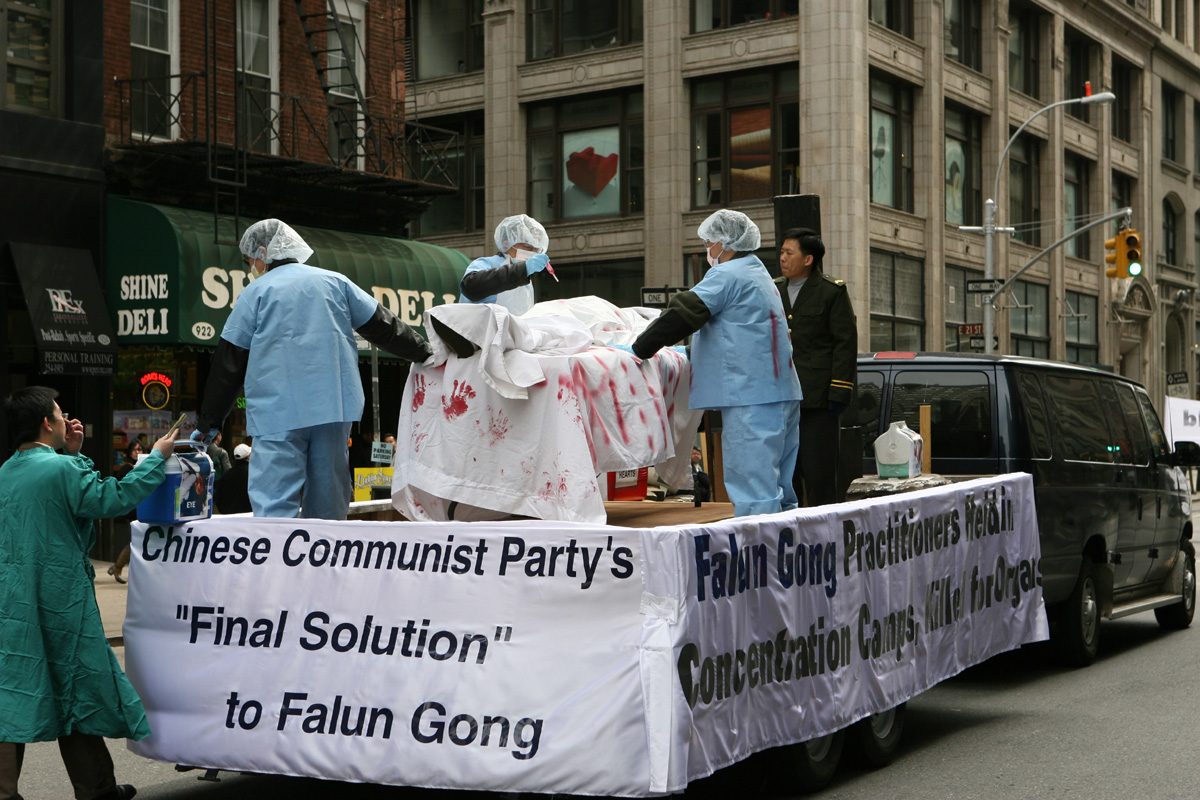 Source Reveals Other Chinese Concentration Camps
Falun Gong practitioners, like many actual felons in China, are no longer regarded as human beings, but as raw materials for commercial products.

Reports of Missing Organs on Bodies of Dead Prisoners

Trey said he has also seen reports of missing organs from the bodies of dead detainees in China.

In 2016, the U.S. House of Representatives unanimously passed H.Res. 343, which also called for an end to the Chinese regime’s practice of organ harvesting. Lea aquí.

In March, new legislation was introduced in both the Senate (S.602) and the House (H.R.1592) to combat forced organ harvesting and human trafficking. If approved, it would authorize the U.S. government to deny or revoke the passports of people who engage in the illegal purchase of organs. It would also prohibit the U.S. export of organ transplant surgery devices to foreign entities associated with the crime. Lea aquí y del aquí.

There has been international support calling for China to end its practice of forced organ harvesting. Trey said his organization organized a global petition for six years ending in 2018, collecting more than 3 million signatures and calling on the United Nations High Commissioner for Human Rights to help end the practice in China.

“Now we want to have the United Nations and independent investigators to go on the ground [in China], to go into these camps in China” to investigate, Trey said. 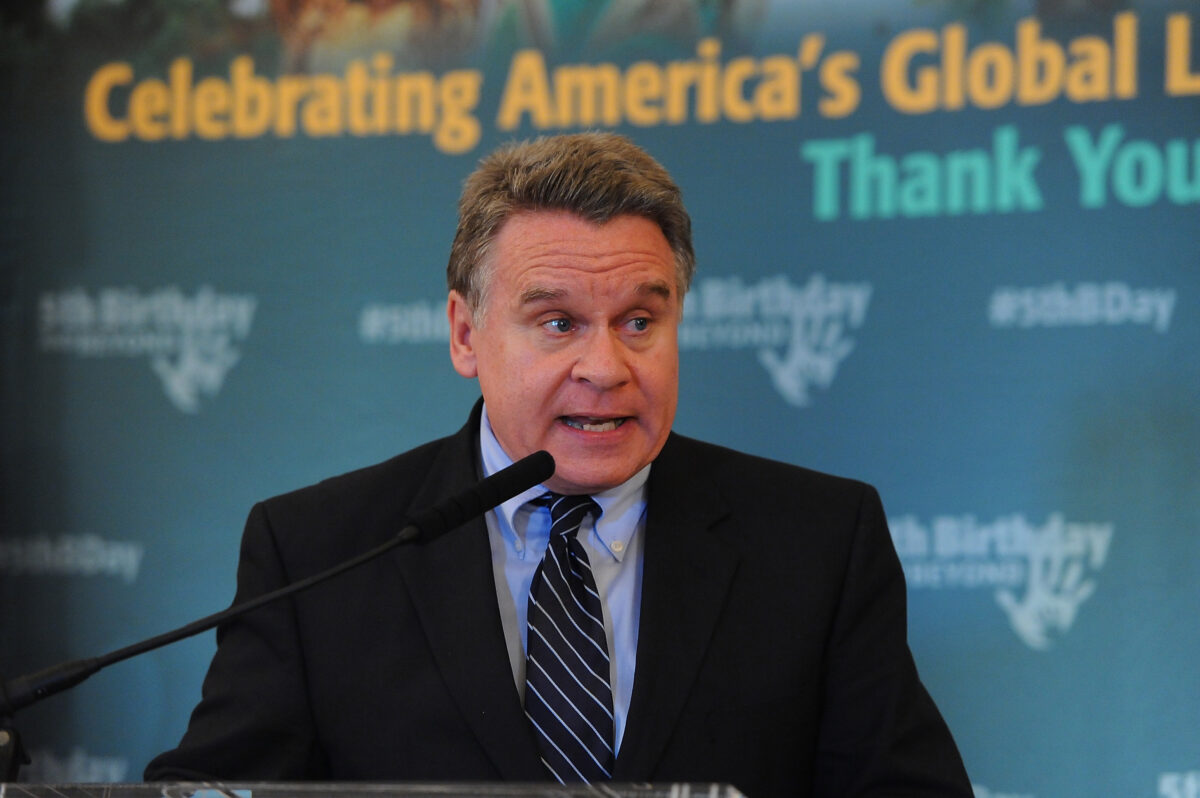 US Lawmakers Introduce Legislation to Combat China’s Forced Organ Harvesting
A bipartisan group of U.S. lawmakers has introduced legislation in the Senate and the House to stop China’s ... 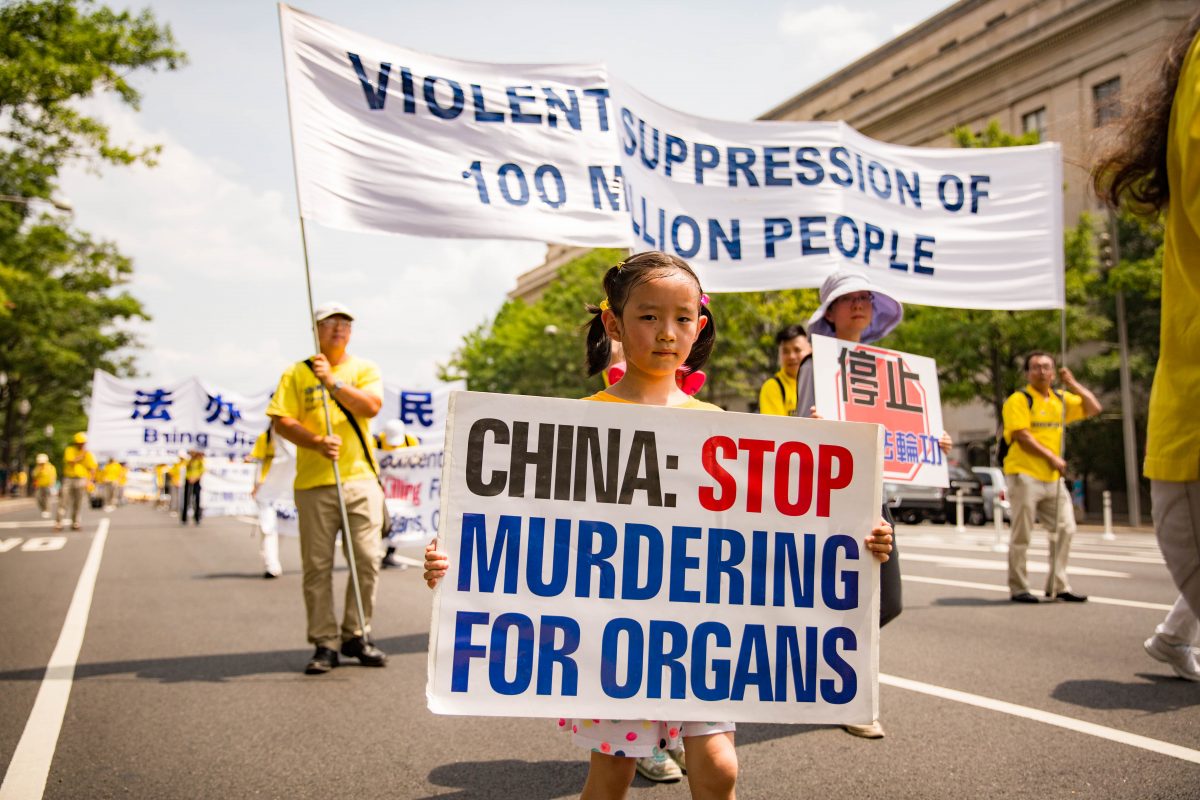 Concerned Citizens Around the World Call for End to Organ Harvesting in China
As more evidence mounts about the state-sanctioned practice of organ harvesting in China, the public is calling for ...
Suscríbase a nuestro canal
Utilice el código QR para copiar el enlace y compartirlo