Apparently, people get sick or die when confronted with new frequencies of microwave radiation. The bodies of the survivors adapt to the new hazardous environment and continue on “in a more miserable way”.

He leans on information he picked up from Arthur Firstenberg‘s book ‘The invisible rainbow’. I mapped the microwave-epidemics correlation out to the best of my capabilities in the article below. 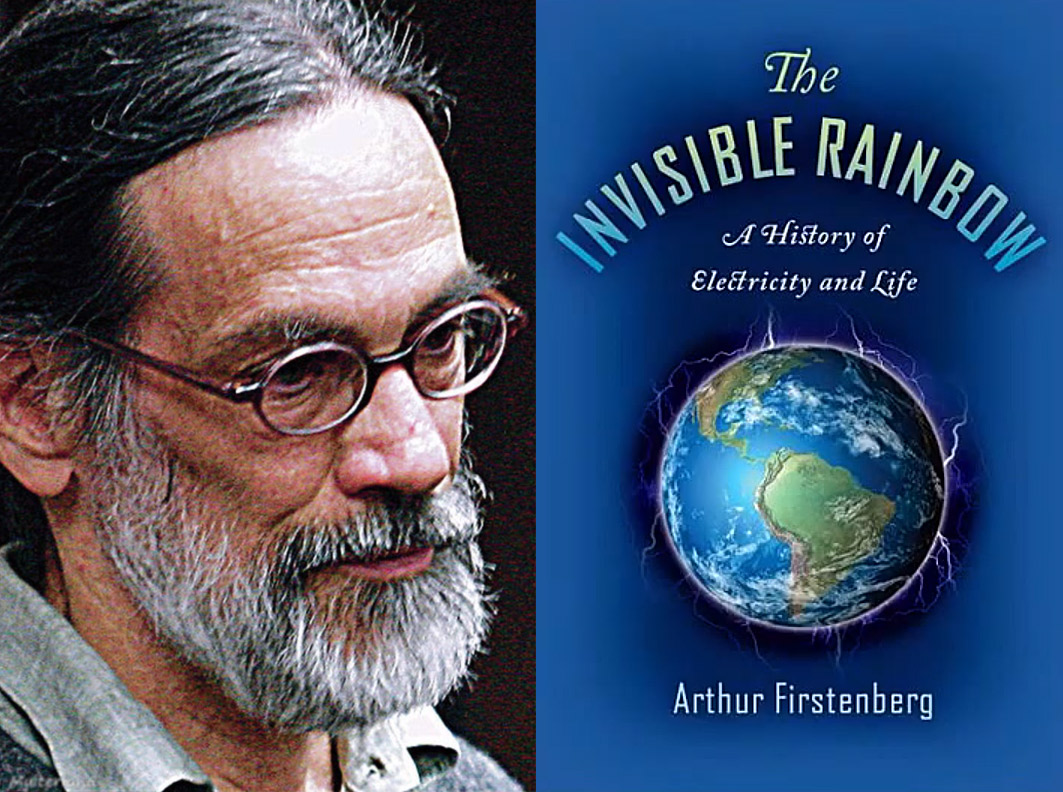 The Hidden Dangers of Wireless & Cell Phone Radiation - Wicked Truths
The author of ‘The invisible rainbow’ takes a deep dive into harmful health effects of wireless radiation on humans and animals.

Dr. Cowan then teaches us metals in the body increase the havoc microwave radiation causes. How do you get heavy metals in your body?

Viruses are simply excretions of a toxic cell. Viruses are pieces of DNA or RNA with a few other proteins. They bud out from the cell. They happen when the cell is poisoned. They’re not the cause of anything.

The quote is meant to convey that the idea people have of a virus as an infectious agent is wrong and to look for the cause of disease elsewhere.

Dr. Cowan concludes that the rollout of 5G is an existential threat. The exact same concern many scientists have voiced, which governments, the telecom industry and the media steadily ignore.