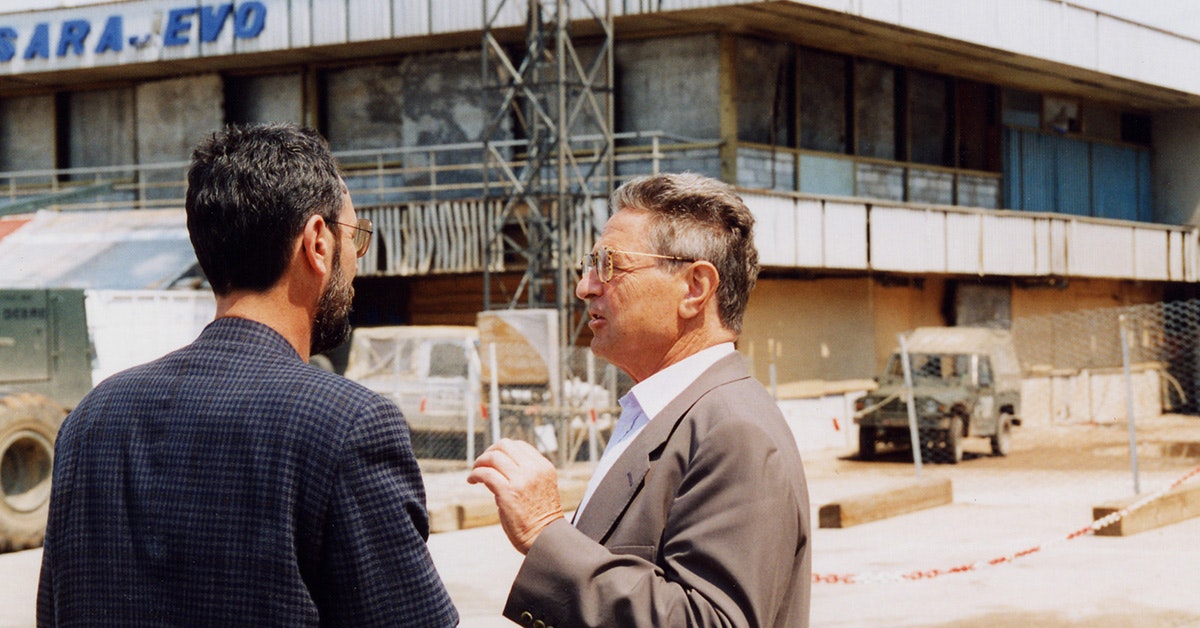 The report NGOS AND THE JUDGES OF THE ECHR, 2009 – 2019 by the European Center for Law & Justice can be downloaded. Here.

ECLJ Report NGO.pdf
Use Scan QR Code to copy link and share it