Jean-Jacques Crèvecœur is a Belgian instructor, lecturer, author and personal development trainer of great international reputation. He has been living in Quebec since 2004 where, motivated by noble sentiments, he offers Training-Learning-Coaching programmes to experience sustainable and observable personal changes.

He attests that the Covid-19 pandemic is a monumental manipulation based on a laboratory-made virus designed to test our docility in order to install a global dictatorship. He claims that governments are corrupt and that the coronavirus is an international coup d’état organized by a clique of powerful thugs against the people of the world. The media is under the control of governments and sends a “wrong” message to the population.

On the basis of an analysis of Klaus Schwab’s last two books, Crèvecœur explains to us the plans behind this pseudo-pandemic which never existed as a pandemic, but which constitutes the wonderful pretext the globalists needed to try to impose their fourth industrial revolution and their “great reset”.

He calls for “civil disobedience”, via virtual media, against health measures established by the state and public health institutions, and reach hundreds of thousands of people.

Crèvecœur is active in many movements and associations that fight against freedom-destroying measures. He is at the origin of generous initiatives such as Solidarita, for those who have understood the importance of opposing the occult forces, the current dictatorship, the satanic schemes, and need tool to face the worst. 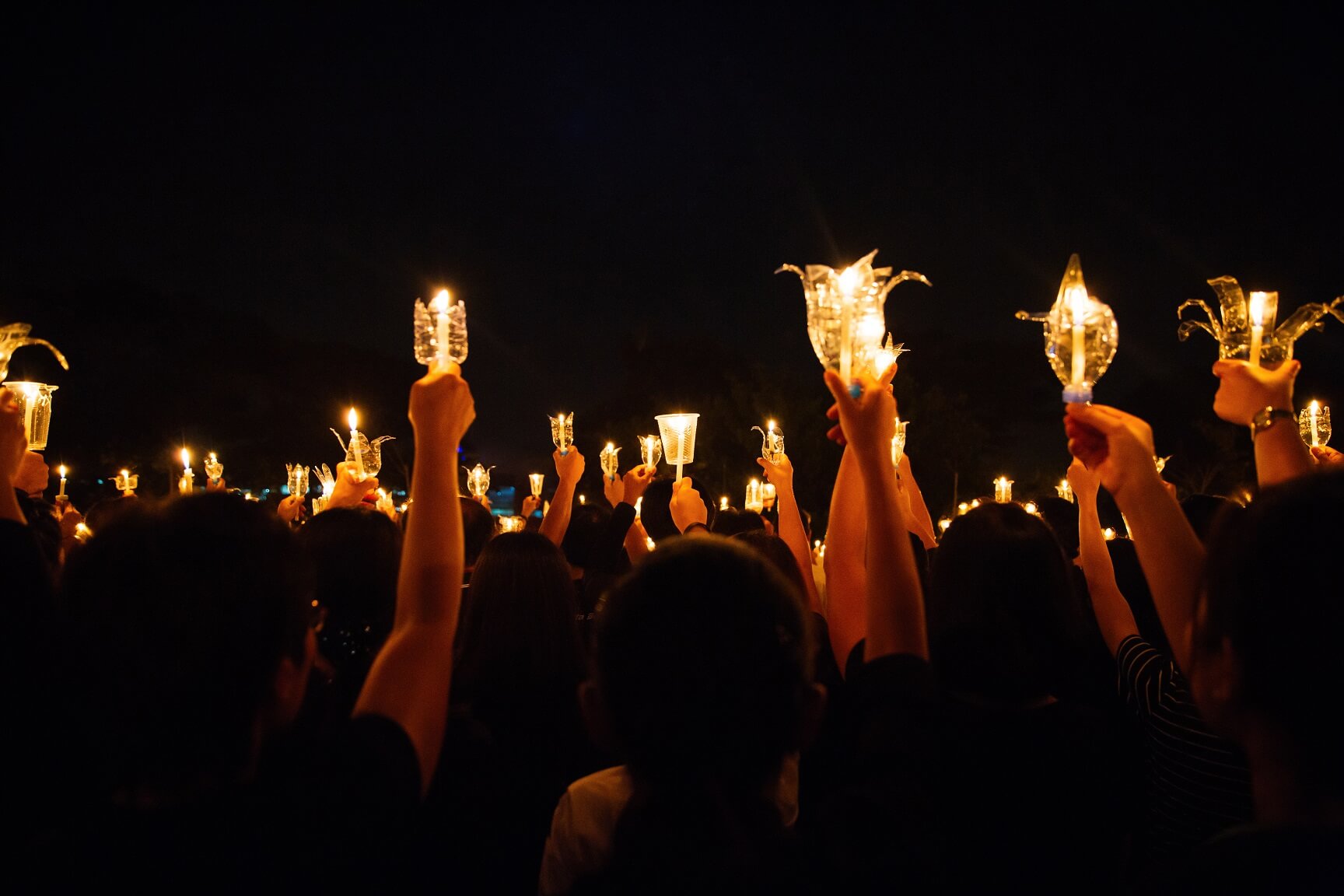 Solidarita
Putting the Virtual at the service of Real Meetings.

This initiative is truly a reflection of its deep dedication to the values that animate it, such as solidarity, fraternity, collective action, positive and constructive spirit, protection of fundamental freedoms, raising of consciousness… It is an nice opportunity to communicate in small local groups around a common project, to renew social links and obtain international information.

He is also administrador of  the Foundation for the Defence of People’s Rights and Freedoms:

Foundation for the Defence of People's Rights and Freedoms
The Foundation's objective is to challenge in court the validity of legislative instruments that authorise the State, its agents and representatives, to infringe on the rights and freedoms of individuals, as well as measures that are considered excessive and illegitimate in democratic societies.

The Foundation denounces the containment measures during the Covid-19 pandemic which is a pretext to condition us to docility and police repression and to impose laws that go against citizens’ freedoms.

He set up the “Conversation du lundi” (Monday Conversation) which offer solution-oriented and self-help meetings to help us find the inner attitudes and outer behaviours that will allow us to live as painlessly as possible in this crisis that is currently being imposed on us.

"Monday Conversation" de Jean-Jacques Crèvecoeur
Following the closure of the channel on youtube, JJC put most of his videos on odysee

The aim of his conversations is to help us to stand firm and not give in, despite the social, media and governmental pressures.

Jean-Jacques Crèvecoeur is under surveillance in several countries and accepts the possibility of being killed by pharmaceutical companies, which eliminate researchers who criticise the lies surrounding vaccination.

His official channel to see most of his videos: