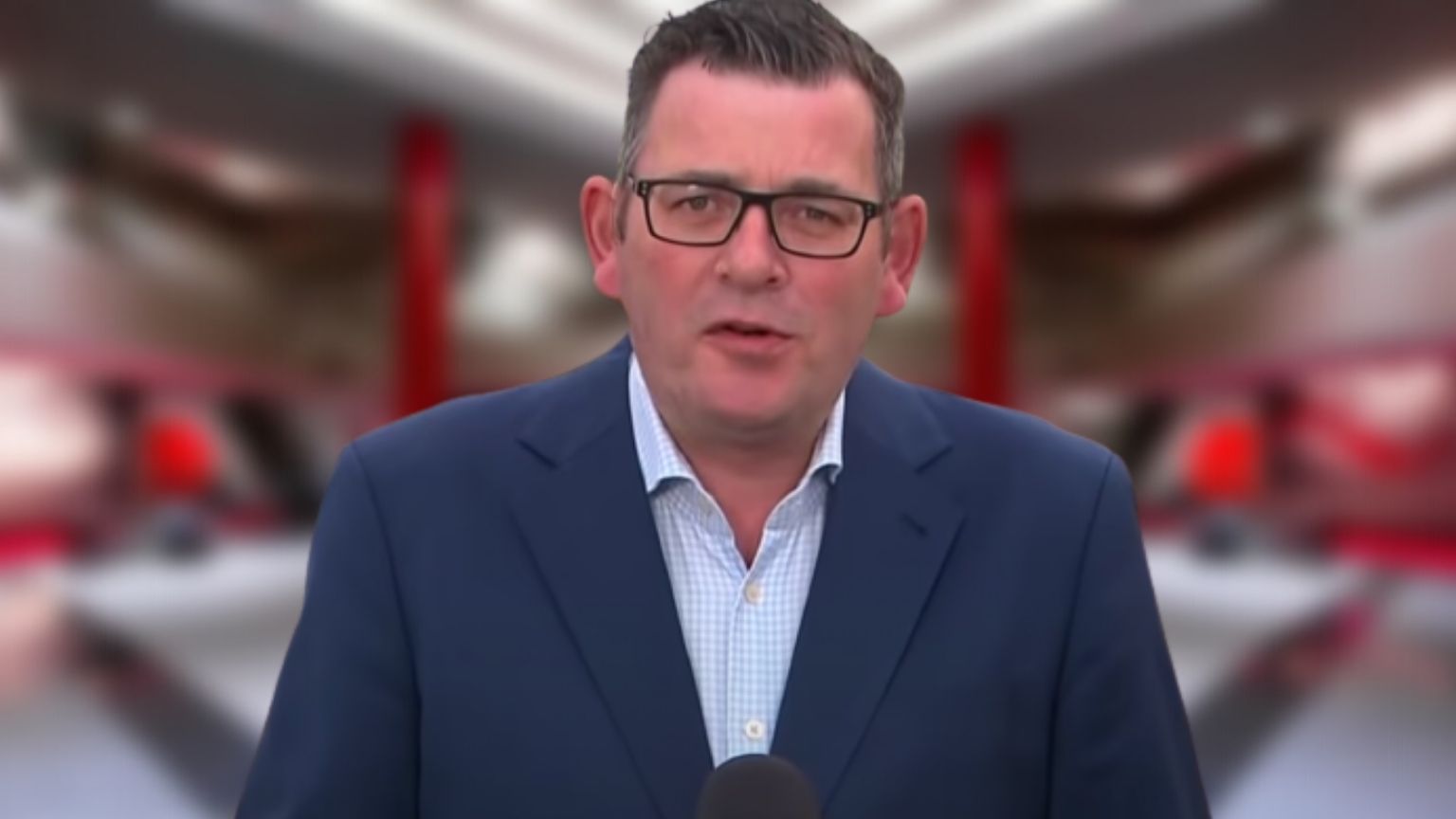 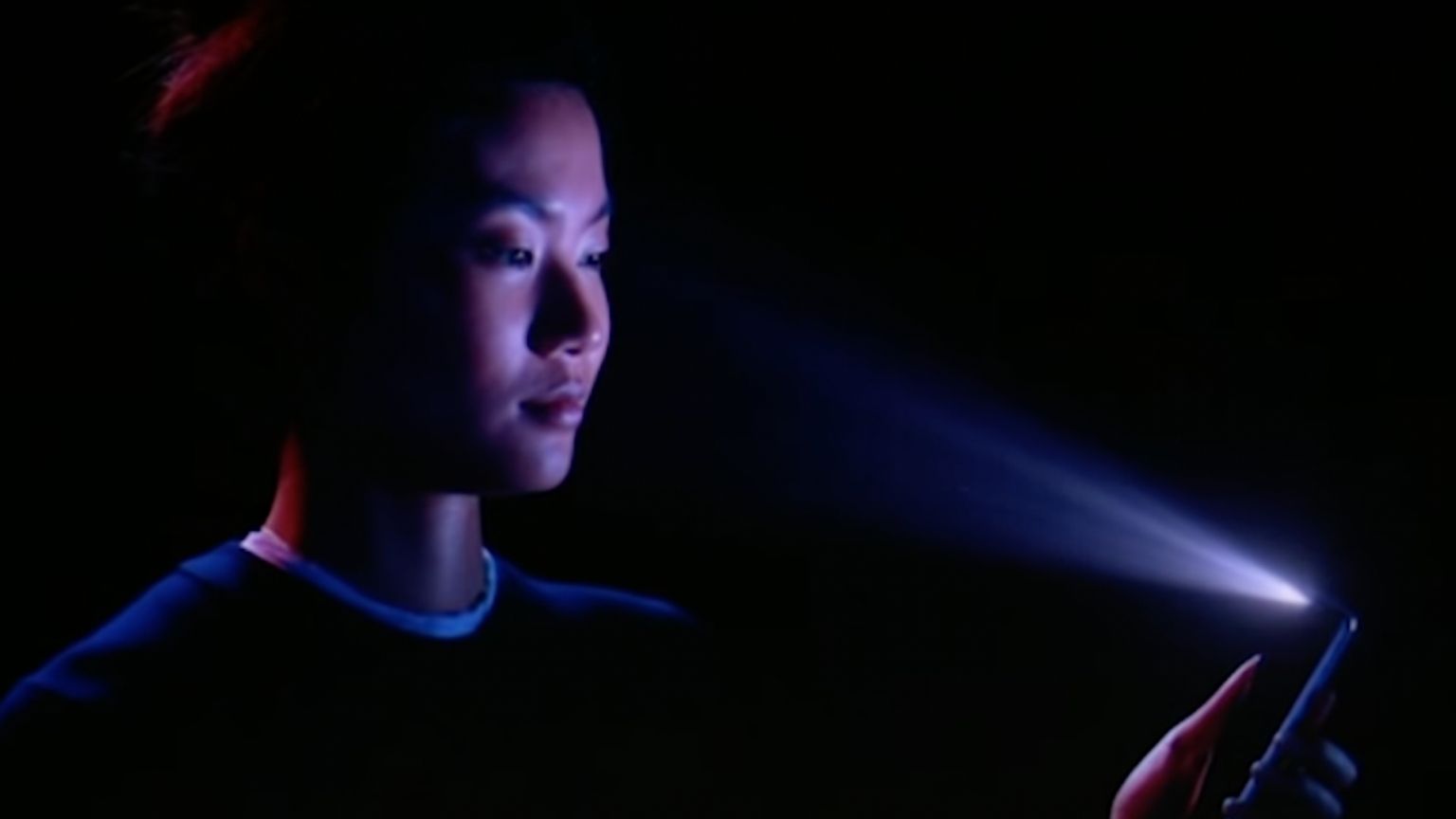 METHODS AND SYSTEMS OF PRIORITIZING.pdf
Subscribe to our Channel
Use Scan QR Code to copy link and share it