The Los Angeles City Council has passed a vaccine mandate that requires proof of the COVID jab to enter virtually all indoor establishments and public venues.

The mandate, passed in a 11-2 vote on Wednesday, requires residents to provide proof of the injection before entering indoor restaurants, bars, gyms, shopping centers, entertainment venues and personal care establishments.

But because it didn’t receive 12 votes, the ordinance will not go into effect until at least November 6.

“We’ve spent too much time placing restrictions on people who did their part by getting vaccinated and wearing their masks,” Council President Nury Martinez said before the vote.

“We need to both limit the transmission of the virus as well as make it inconvenient for those who are unvaccinated to access indoor venues and put lives at jeopardy. The stakes are too high.” 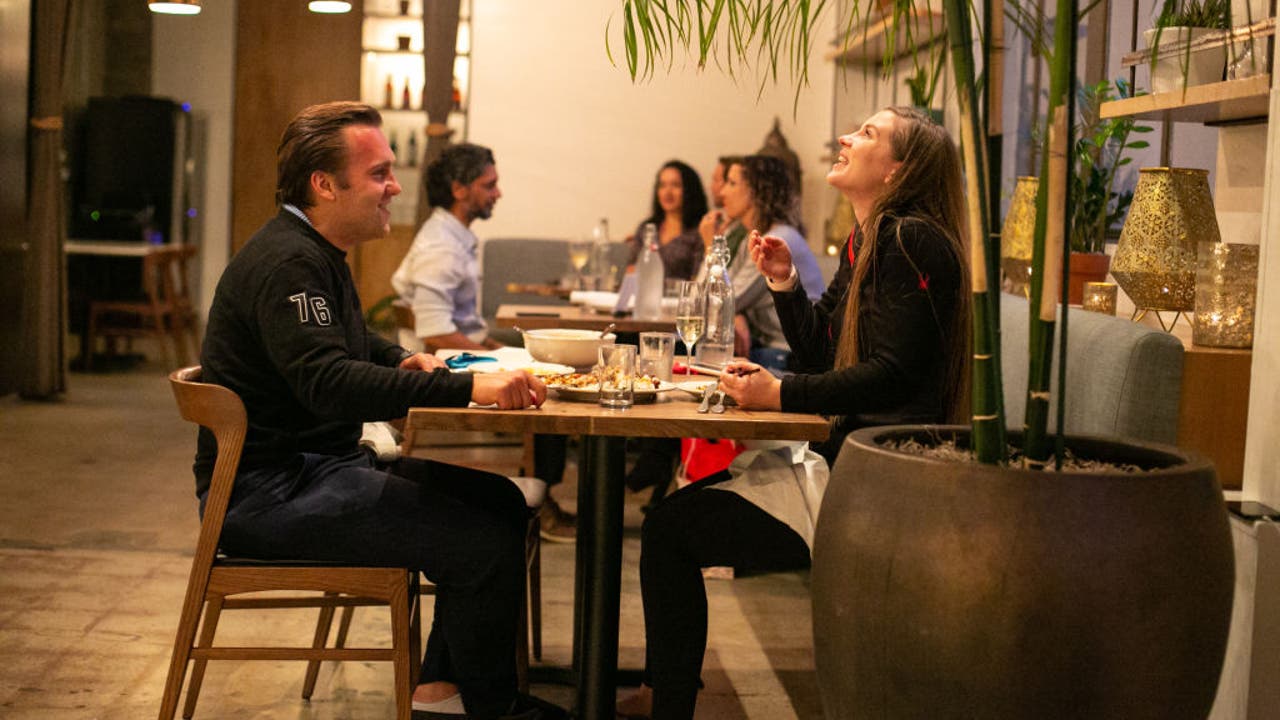 Thousands of LA City Workers Request Exemption or Fail to Respond to Demand for Vaccine Proof
The City of Los Angeles says thousands of its employees have failed to respond to a demand for proof they’ve been vaccinated against COVID-19 or have requested an exemption on religious or medical grounds.

The new tyrannical measures will apply to the following, according to Fox 11 Los Angeles:

So basically, society in general is forbidden unless you submit to the jab.

These extremely stringent measures likely won’t be positively accepted by most LA residents.

For example, New York City has been embroiled in protests and mass demonstrations for weeks over vaccine mandates for city workers, healthcare workers, and teachers, which has just gone into effect this week. Lesen Sie hier.

Meanwhile, countries like Sweden and Denmark have halted the use of Moderna’s COVID vaccine for young people altogether, citing heart inflammation and other adverse reactions.