The most powerful of these is a method called optogenetics, which enables researchers to switch populations of related neurons on or off on a millisecond-by-millisecond timescale with pulses of laser light. Another recently developed method, called chemogenetics, uses engineered proteins that are activated by designer drugs and can be targeted to specific cell types. Viz pdf na konci příspěvku.

The new technique, developed in Ali Güler’s lab at the University of Virginia in Charlottesville, and described in an advance online publication in the journal Nature Neuroscience, is not only non-invasive, but can also activate neurons rapidly and reversibly. Přečtěte si zde. 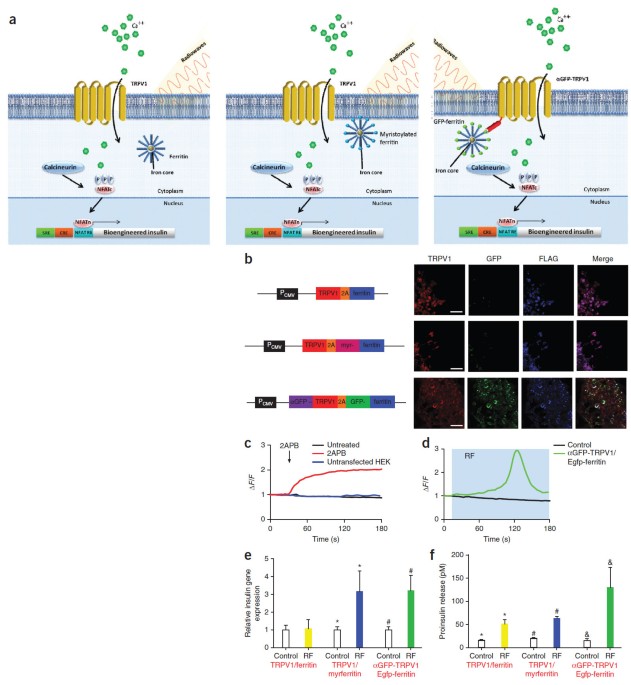 Neuroscientist Steve Ramirez of Harvard University, who uses optogenetics to manipulate memories in the brains of mice, says the study is “badass”.  Přečtěte si zde.