Before proceeding to the key evidence on the effectiveness (or not) of face coverings (masks), we wish to highlight research that is highly applicable. This surrounds recently emerging evidence that  Covid-19 spread is so exceedingly rare in asymptomatic persons as to have virtually no impact in the grand scheme. Given that there are very strong data to support this contention, then we state at the outset that universal masking has no merit and cannot be supported by reliable data or research.

In an article published in Nature Communications (November 2020) that studied 10 million eligible persons, it was demonstrated that asymptomatic spread was not merely rare but in fact, does not appear to happen at all! 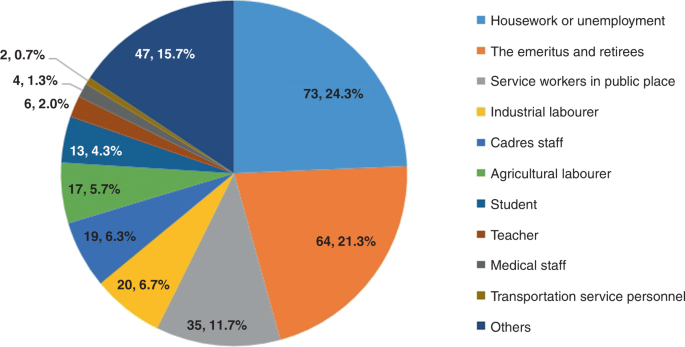 Not one instance was found in the study whereby researchers reported that there were positive tests emerging even amongst close contacts of asymptomatic cases in this sample of 10 million. Why would we even consider then the need for universal masking when there is evidence like this of limited asymptomatic spread?

We also point out (and we also recognize and appreciate that this argument is far from being one based in strong evidence per se) that if ten’s of studies or more are required to prove, one way or another, whether a procedure is effective or not (and to therefore lead to changes in standard of care), and there are still no reliable data, the effects are either minimal or nonexistent. Hence it can be reasoned that there is no meaningful effect in the first place; such an argument can be used for the masking dilemma.

All this is to say that there is and was no scientific justification to mandate or call for ‘voluntary’ masking of healthy people. None! And we also suggest that this straightforward reasoning can be applied to most of the other ‘mitigation’ efforts being implemented to date; specifically societal lockdowns, and school closures. In fact, we can find no definitive research-based evidence to support masking, societal lockdowns, or school closures at the time of writing this piece. We continue to argue that most of this has been arbitrarily construed by the government leaders and their medical experts.

These policies are not merely misguided, but they are also not without serious and adverse consequences; they have caused crushing harms and have been very injurious at a personal and societal level. Restrictive policies have not been thought through as to the implications at large! The benefits have not been assessed or considered alongside the potential (and documented) harms and this is a catastrophic omission from the perspective of sound public health policy and principles. In short, the bureaucracy has provided us with confused and often contradictory policy supported by a lack of clarity, sheer assumptions, and nonsense in general, and in this case, in relation to universal masking. Our leadership and ‘experts’ have failed to recognize the crushing harms that result from their arbitrary and even worse, capricious policies that lack any reliable evidentiary support!

It might also be expected that in light of the apparent groundbreaking seminal research to which we alluded above, this would not only be covered widely by the mainstream media and of course our experts but that this would clarify and help settle issues pertaining to asymptomatic spread, lockdowns in general, school closures, and of course in this case, masking. Amazingly though, there has been no acknowledgement of this work. And yet such findings that could bear on evidence-informed decision-making were ignored entirely.