Hundreds of police officers and health workers in Australia have quit their jobs due to vaccine mandates issued in two states.

Governments around the world have introduced many restrictions to try “curb the spread” of Covid-19. Many have forced citizens to stay indoors, their homes becoming a prison. However, many governments are now implementing vaccine mandates, which encroach on every citizen’s right to health freedom.

Mandates have now been introduced in New South Wales (NSW) and Queensland, leading health workers and police officers to resign to avoid having to get the jab.

In NSW, an estimated 136 health workers and an unknown number of police officers in Queensland have quit their jobs due to vaccine mandates in their workplace. 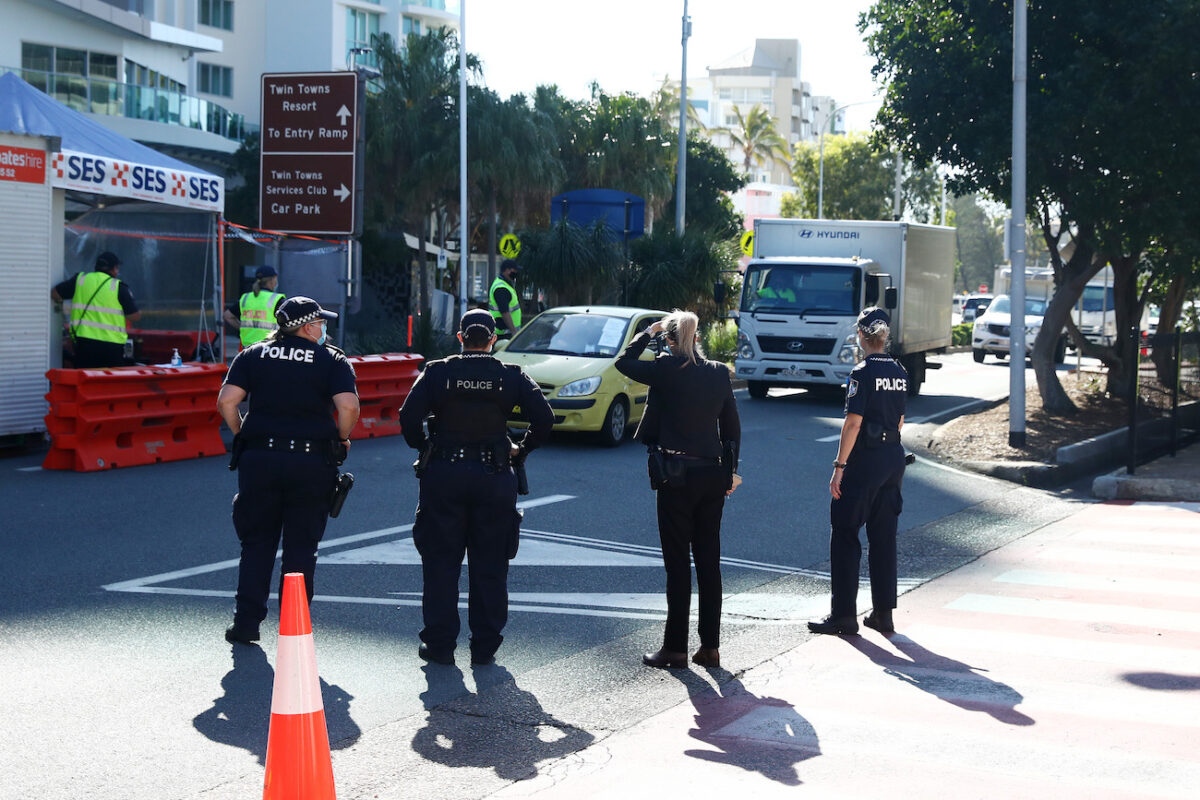 NSW announced earlier this year that health workers in the state should get at least one dose of the Covid vaccine by September 30th. Since then, 1,200 workers have been suspended and put on paid leave, which will expire after two weeks.

The health union is not surprised, claiming that the loss of employees is “negligible” compared to at least 140,000 employees in the state’s health sector. The government also expects there to be more resignations.

Some NSW regional hospitals are also offering applicants travel and pay incentives to get the vaccine. Reports indicate that the state’s health department is in discussions with the commonwealth about expediting the credentialing of overseas qualifications to hire foreign nurses, particularly intensive care and emergency department nurses who are in high demand because of the pandemic.

The NSW government website states that health workers should have received at least one dose of the Covid vaccine before they can work. From November 30th, health care workers must have had both doses of the jab, unless they have a medical exemption that has been approved by NSW Health.

Similarly, in Queensland, police officers have also resigned due to the October 4th deadline for staff to have at least one dose of a Covid jab.

Steve Gollschewski, the state’s deputy commissioner, said that on October 5th, the total number of those who resigned might be fewer than 100 out of the state’s 15,000 police officers. While the total figure changes on a daily basis, Gollschewski said the “numbers are low.”

He said that it’s expected that some officers will refuse to get vaccinated and that the state will be dealing with those who do not comply.

NSW recruiting nurses from interstate and overseas to cope with rising Covid cases in hospitals
Exclusive: State is offering incentives for short-term contracts in the west and is planning to fast-track approvals of overseas qualifications...

Vaccination requirements for workers
Some workers are required to have a COVID-19 vaccination before they can continue to work. Find out if you are eligible and how to get a vaccination.

Those not Vaccinated Face Disciplinary Action

Gollschewski refuses to reveal the total number of officers who resigned, but insists that it is just “a handful per district across the state.” He said that a more accurate number may be available towards the end of the week.

On October 4th, the Queensland Police Service (QPS) announced that it is checking to see who among its members are refusing to get vaccinated.

QPS said that those who don’t want to get the jab “may need to face disciplinary action” if they don’t have an approved exemption. In a statement, the QPS said that from October, officers who refuse inoculation without an exemption “ill be suspended from duty with pay with a seven-day Notice to Show Cause process commenced.”

However, a group of seven officers led a legal challenge against Queensland Police Commissioner Katarina Carroll over the vaccine mandate in the Supreme Court in early October.

The officers, who are currently on stress leave, won the challenge, which has granted them a 12-day delay to the mandate. Despite the win, the seven officers still need further exemptions to continue their careers.

The mandates have led to many Australians resisting and attending protests against the government, fighting for their right to health freedom. 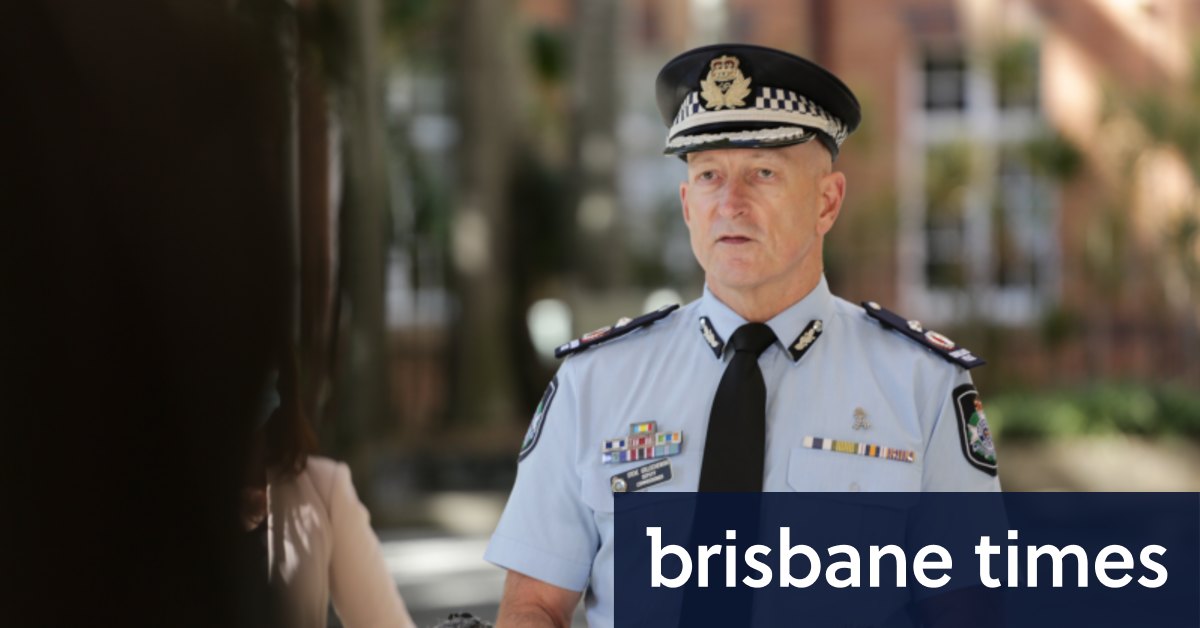 Queensland police quit rather than get the jab
A “handful” of officers in each of the state’s 15 districts have resigned over mandated COVID-19 jabs, the first of which was required by all QPS staff from Monday.
Subscribe to our Channel
Use Scan QR Code to copy link and share it