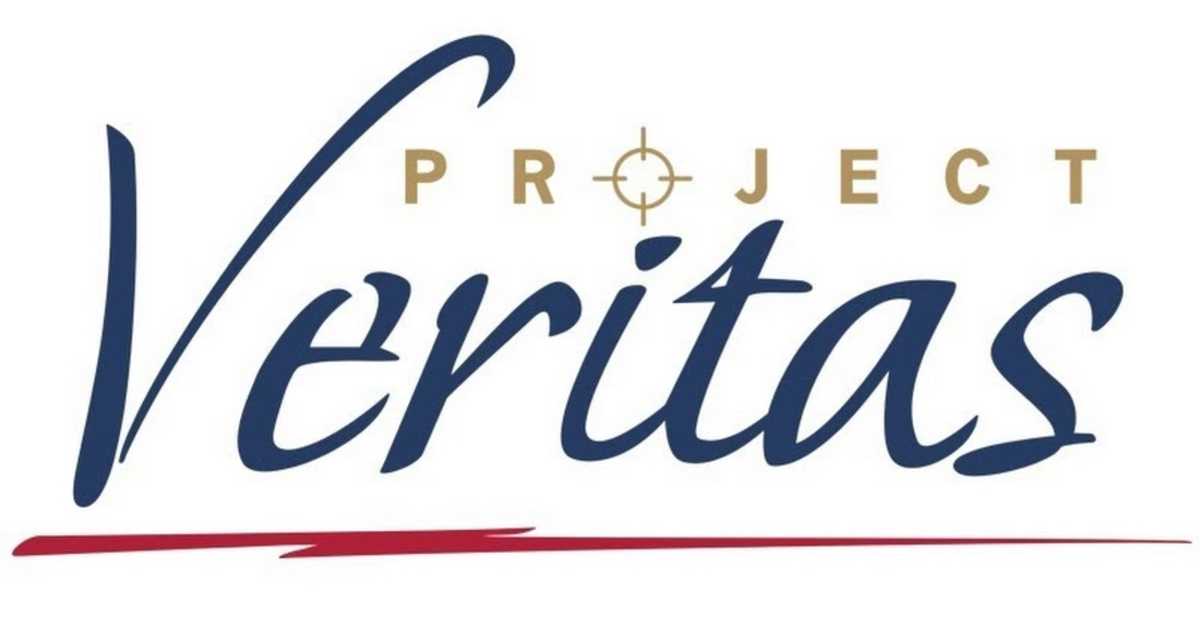 All of this targeting of conservatives has been going on since at least 2013, when Project Veritas first starting revealing, on video, top executives at Planned Parenthood, negotiating cash prices for abortion body parts illegally sold on the black market. See here.

Guess who was the head of Planned Parenthood for decades? According to depopulationist Bill Gates, none of the than HIS FATHER. Read here.